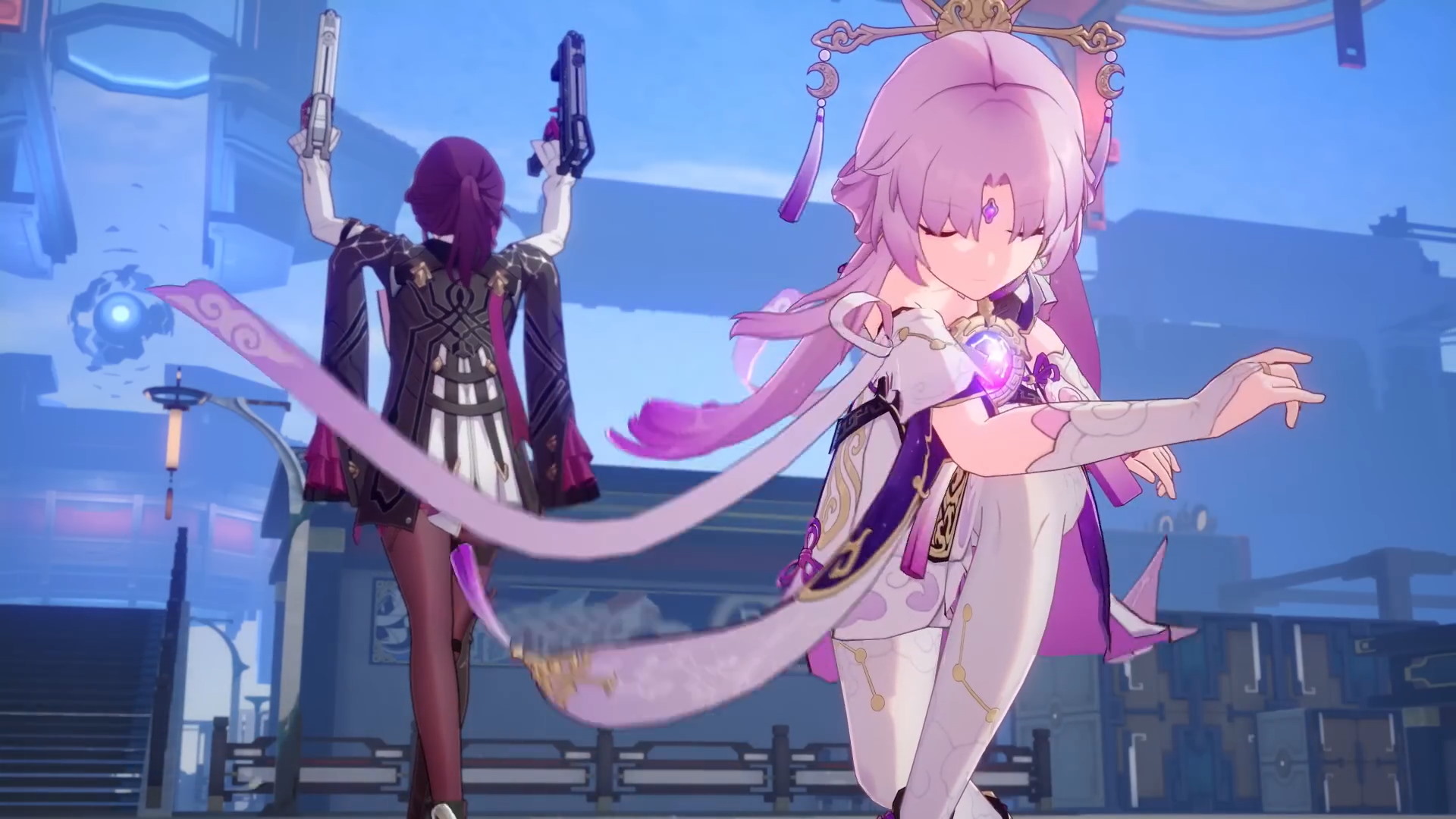 The global interactive entertainment brand HoYoverse hosted the HoYoverse Special Program at Tokyo Game Show 2022. The special event featured a full range of fun activities, special guests, introductions to fresh maps and designs, gameplay debuts, on-site interviews, and more to entertain and thank HoYoverse fans from all over the world!

Genshin Impact, the critically acclaimed open-world action RPG, kicked off the show with nostalgic memories of past journeys. The program also cast its eyes forward to the brand-new, majestic, and glamorous adventure in the most recent Version 3.0 “The Morn a Thousand Roses Brings” expansion. Voice artists of Genshin Impact had been invited to the stage, sharing their personal stories from the perspectives of being a player and a voice artist of the game at the same time.

The shows also revealed more ravishing exploration gameplay of Sumeru, the fourth of the game’s seven major nations with intriguing Dendro element combats. It introduced Version 3.0 in a nutshell with its captivating map, engaging stories, and appealing gameplay, welcoming both veteran Travelers and newcomers of Genshin Impact to explore Sumeru with a bit of expectation and serendipity! In addition, the guests also reviewed the Version 3.1 trailer regarding upcoming characters and maps. Lastly, information about a collection of new merchandise was also announced.

Honkai: Star Rail is an upcoming strategy turn-based RPG from HoYoverse. As the latest addition to the Honkai series, it introduces a standalone story with brand-new characters and old friends, as well as a refined turn-based combat system and a grand intergalactic journey that will appeal to both old Honkai fans and newcomers to the franchise.

The special program unveiled detailed aspects of the game, concentrating on the immersive interstellar setting and story, the intuitive and thrilling strategic combat, and vast maps containing mazes and puzzles in this highly-anticipated title. While the game provided an exciting combat experience and a journey of discovery full of surprises and fulfillment, audiences also received commentary from the voice actors of Welt and Silver Wolf/Bronya about their thoughts regarding the game. Audiences were able to have a close-up view of the Herta Space Station, where the protagonist was implanted with a Stellaron and started their trip aboard the Astral Express to find a solution. Jarilo-VI, an ice-cold planet serving as the first stop of this grand space odyssey, also has many mysteries and dangers frozen beneath its snow caps awaiting further investigation. Lastly, a sneak peek at Xianzhou Luofu and Fu Xuan appeared at the end of the segment, foreshadowing the uncharted expedition up ahead!

Honkai Impact 3rd, the action title of HoYoverse, also delivered fruitful information during the HoYoverse Special Program, bringing an exciting and joyful experience to Captains around the world.

Together with special guests — the Japanese voice actors of Bronya, Mobius, and Seele — the show detailed the content of v6.0 “Arrow of Novae” and how Elysia’s new S-rank battlesuit “Herrscher of Human: Ego” embodies her deep love for humanity and everlasting pursuit of beauty. Apart from re-visiting the global online concert “Dreamy Euphony,” the melody that aired and echoed worldwide in August, the show also invited voice actors to share their behind-the-scenes stories. At the end of the show, the upcoming art collection was also announced.

The show also unveiled more details about the upcoming update for Guns Girl Z. In order to defeat Wendy, human launched the final counterattack in the battle of Taixu Frontlines. As Otto finally completed the Presence for the Houkai Ensemble on the Moon, the great United Will revealed itself for the very first time, bringing fear, anxiety, and desperation to every living being on Earth. The destiny of Wendy and Totori is yet to be determined by such a mighty and formidable power. Will Derivatives, a new type of enemy with a unique mechanism, will appear for the first time in the main story and can only be defeated after the player masters the Houkai Block Field. For the final Boss in the new story, here comes one of the most gigantic bosses the game has ever seen — The United Will. Only those with great courage can face this overwhelming adversary.

Tears of Themis, the romance detective title from HoYoverse, also had its moment to shine during the special program. A special video was offered to all attorneys to celebrate Stellis City’s anniversary. The video included an introduction to the game’s setting, story, characters, and mechanics, as well the Japanese voice actors recommending their favorite SSR cards voiced by themselves and offering their best wishes for the anniversary. Lastly, the show also reminisced over sweet and heart-warming memories in past limited events with the audiences.

Through the lens of the Proxy siblings, players got to experience everyday life in the seemingly peaceful city of New Eridu, chatting to local citizens about the latest gossip and interacting with adorable pets in the streets. Beyond the Sixth Street, audiences were able to unlock a new, unexplored area, where tension fermented between various factions. A new battlefield was also unveiled with a glimpse at a new boss fight, as players were transported into the perilous Hollows with immersive quest interaction, together with the revelation of more diverse battle techniques for the Agents.

Share
Facebook
Twitter
WhatsApp
ReddIt
Tumblr
Telegram
LINE
Previous articleFIFA 23 – Blitzkrieg Style: Here Are The Fastest Players In The Game
Next articleFIFA 23 – EPL Has The Highest Number Of Good Players This Year. Find Out How The Other Leagues Compare