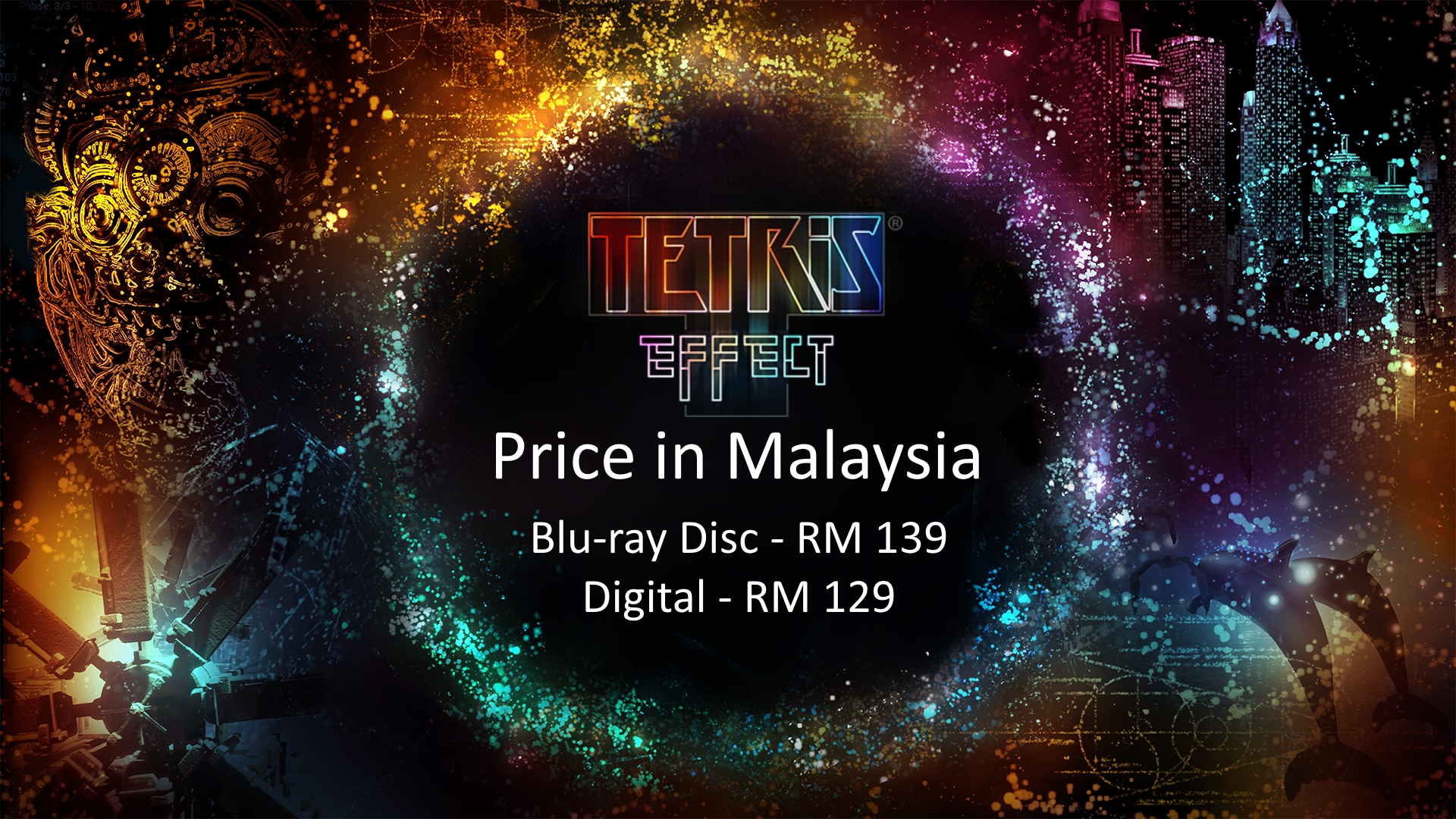 Pre-order bonuses include the following items:

The pre-order begins today, October 16, and Tetris® Effect’s releases on November 9, 2018. Below are some screenshots to make you drool. 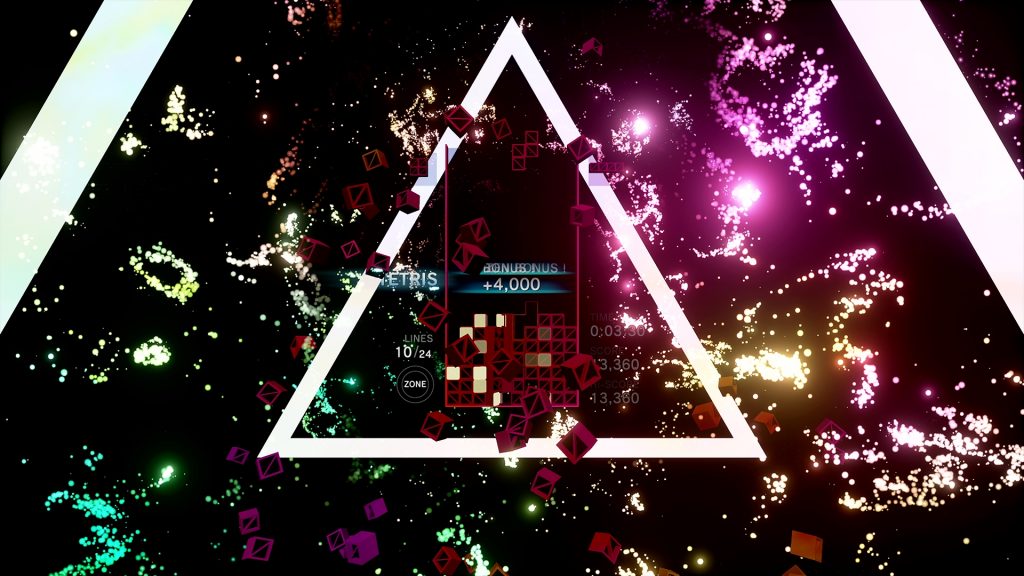 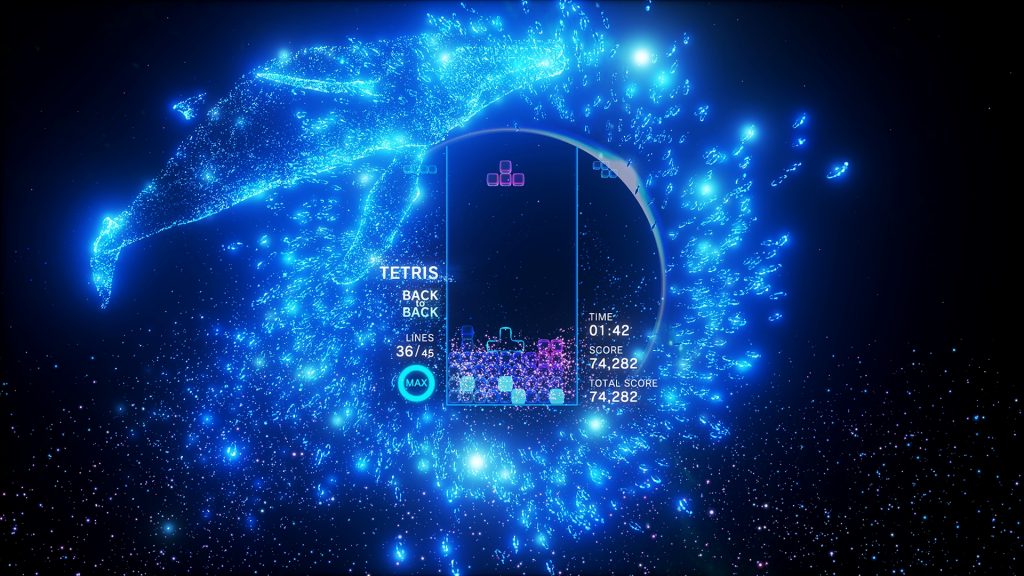 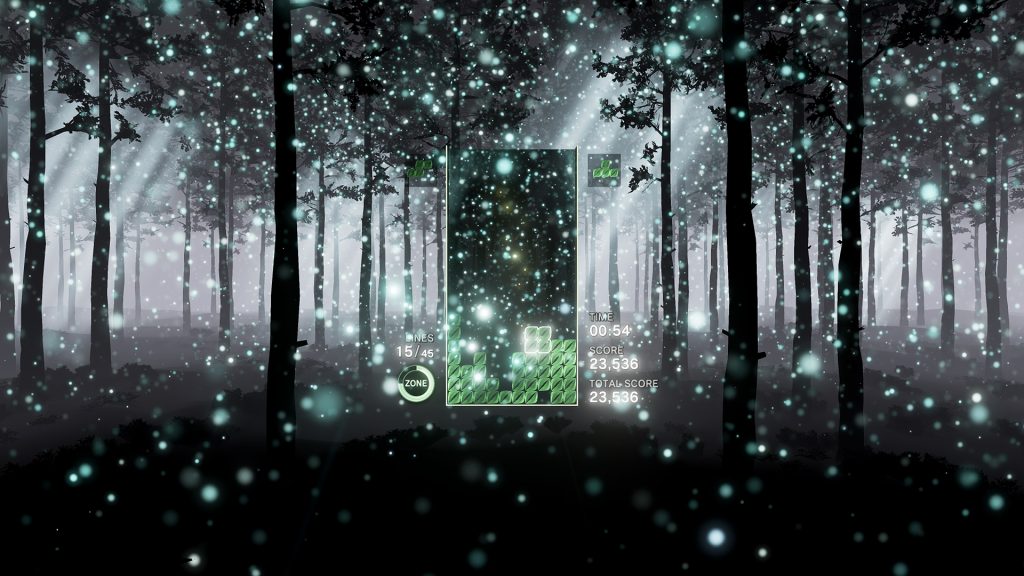 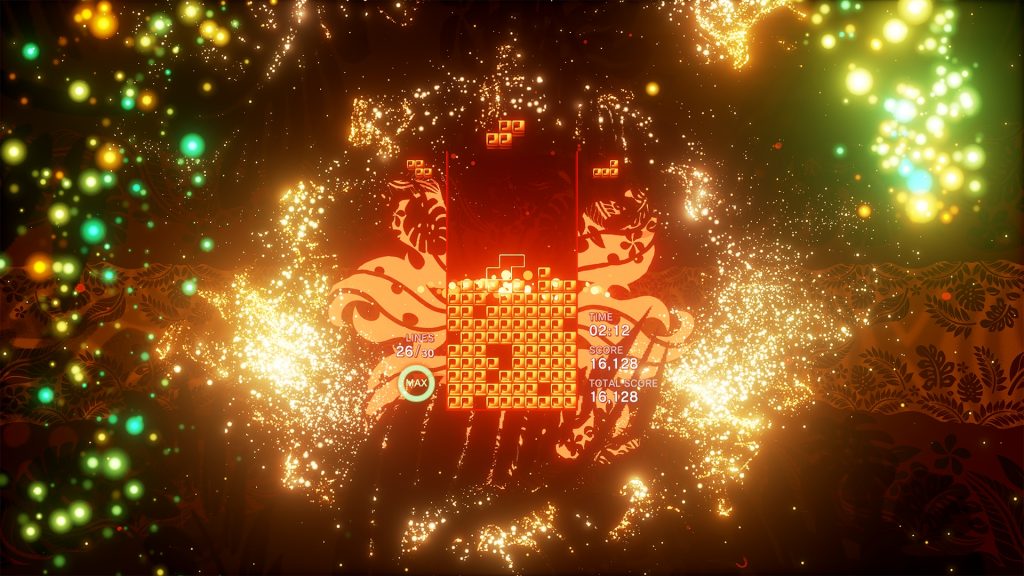