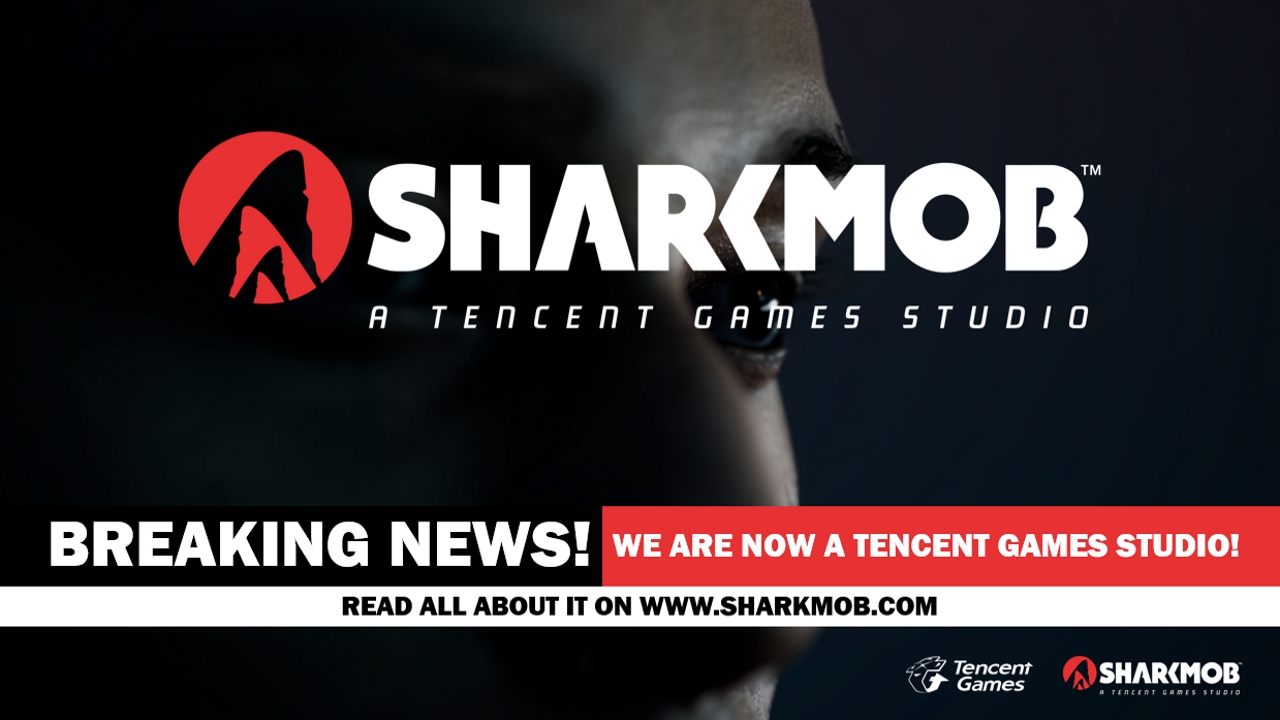 It happened on 21/5/19.
Tencent Holdings Ltd has acquired 100% of the Swedish game developer Sharkmob AB for an undisclosed sum. Sharkmob was founded just two years ago by a tight-knit group of industry veterans, and they have since grown steadily at their iconic Malmö office. The studio continues working with its unannounced online game as well as several new projects together with Tencent.

Fun Fact.
For those who are unfamiliar, Sharkmob AB was founded by a lineup of industry veterans who used to work for Massive Entertainment on the project ‘Tom Clancy’s The Division’. While at Massive, they held titles like – Technical Director, Art Director, Creative Director, Game Director, IP Director, and more.

So far, folks at Sharkmob has remained tight-lipped over the projects they are working on.

A word from Sharkmob’s CEO on the acquisition;
“We view the future of online gaming the same way and Tencent being a leading internet and games platform gives Sharkmob the reach and resources to be a part of that future. Support from Tencent’s incredible group of game teams will allow us to fully pursue our passion of bringing great gaming experiences to as many players as possible.”, Fredrik Rundqvist, CEO of Sharkmob.