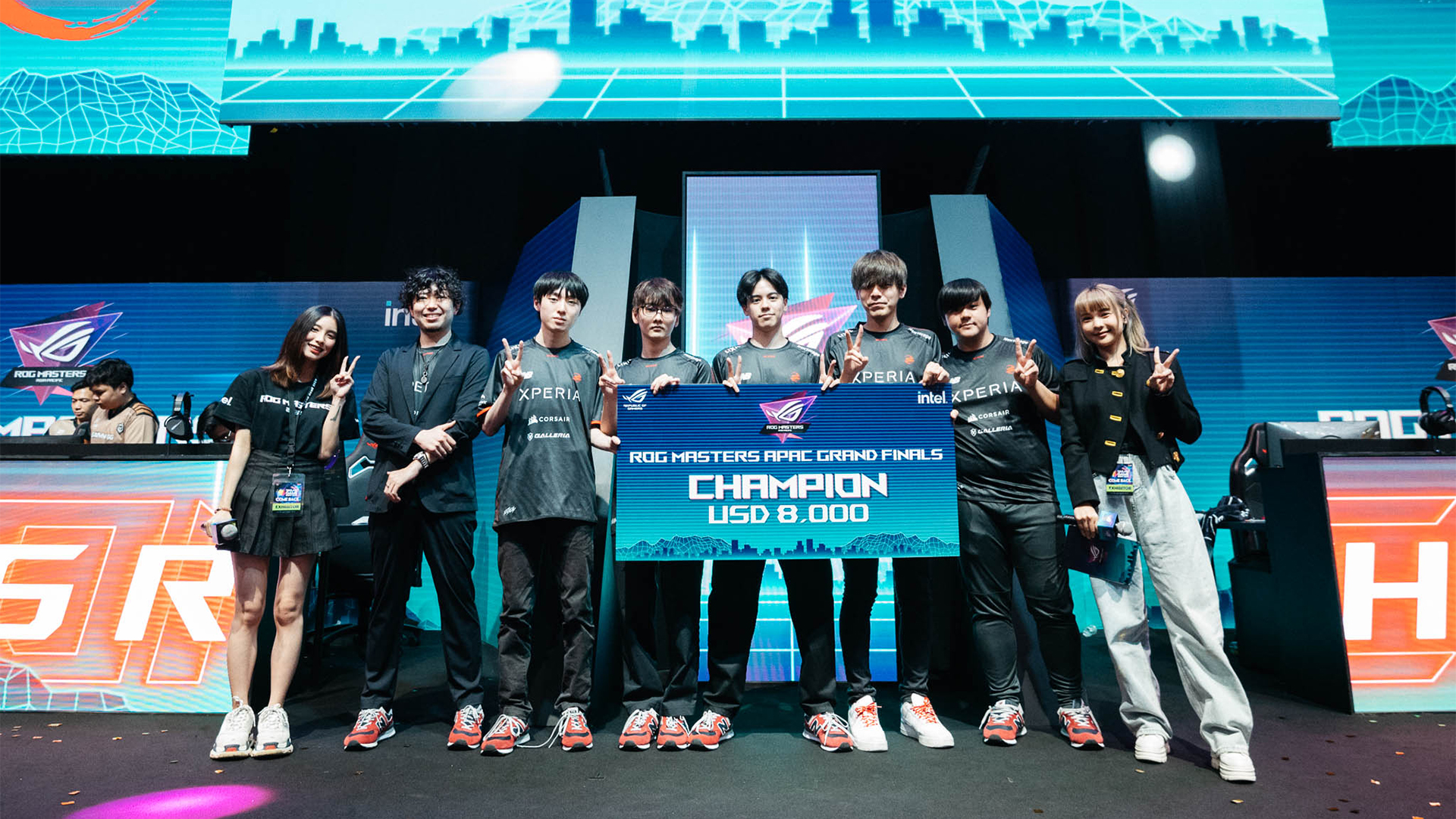 During the Thailand Game Show, Team Scarz from Japan defeated Gaimin Gladiators 2-1 to clinch the championship and a share of the 40,000 USD prize pool to become the ROG Masters Asia Pacific 2022 champions.

Since August 2022, more than 100 Tom Clancy’s Rainbow Six: Siege teams from around the Asia Pacific region have duked it out to reach the finals at Thailand Game Show this year. In the end, only 4 teams made it to the gruelling 3 day live-event showdown. Japanese powerhouse Scarz and Gaimin Gladiators from Indonesia put up a glorious battle for the 160,000 plus attendees and the countless audiences watching at home

“It’s an amazing journey to watch these players compete game after game all the way to the Grand Finals. This kind of excitement is the reason why ASUS organizes ROG Masters Asia Pacific. We’re grateful for the opportunity to empower gamers such as Scarz and be a part of their pathway to esports greatness and we look forward to offering that same road for millions of gamers well into the future.”

ASUS Republic of Gamers, the world’s no. 1 gaming laptop brand supported the teams and players not only in the organization of the tournament but also in hosting the teams while abroad. This year’s tournament, the first time utilizing Tom Clancy’s Rainbow Six: Siege, started with open qualifiers in August and then tiered up to closed qualifiers with invited pro teams in September. The four teams, including Scarz, represented the four markets that make up the ROG Masters Asia Pacific region, South Asia, Southeast Asia, Korea, and Japan.

Fans who missed the action on the weekend can watch the Grand Finals on YouTube here: