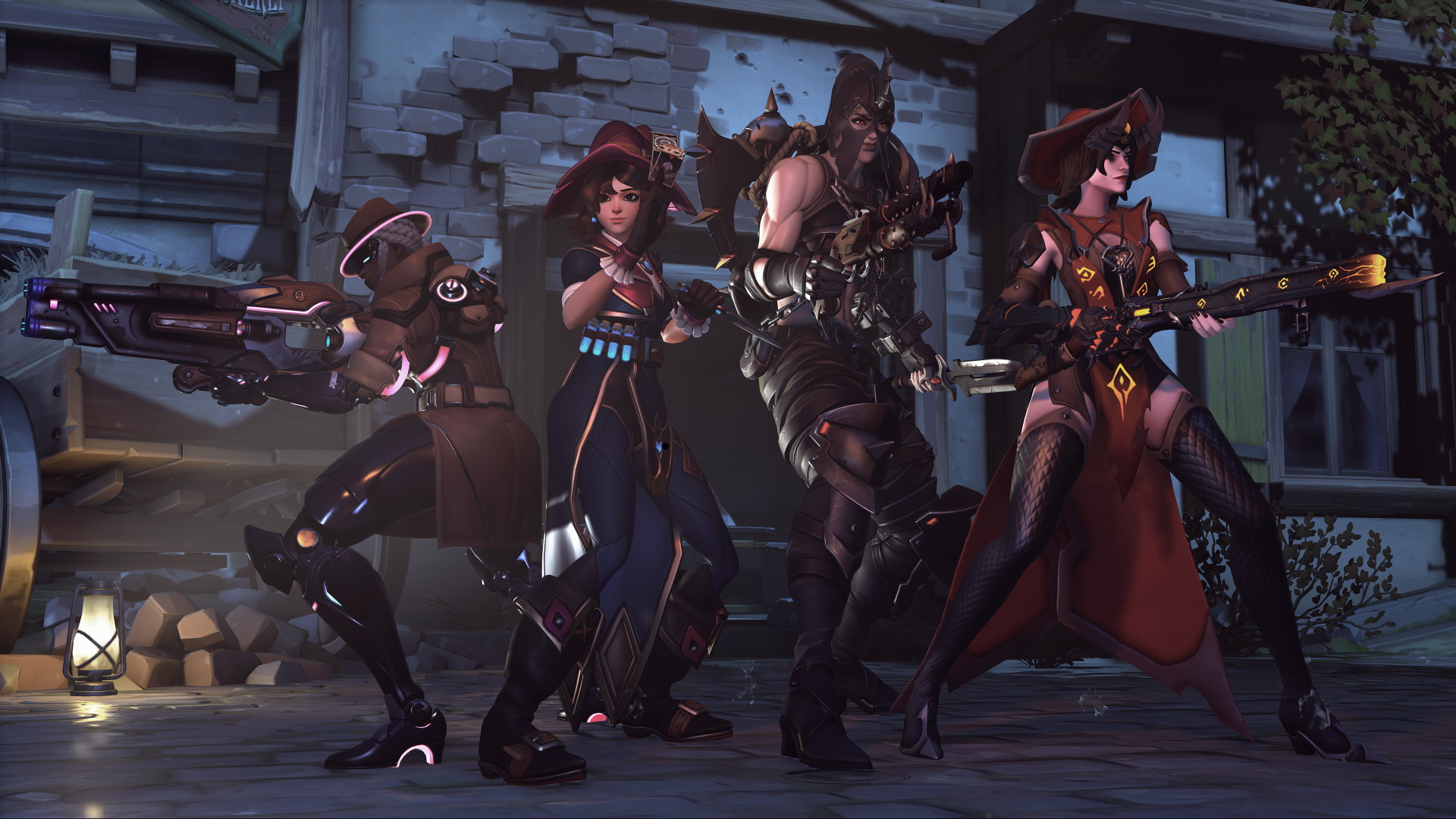 Follow Us Into The Shadows: Overwatch 2 Halloween Terror Is Now Live!

It’s time to celebrate another year of fear: Halloween Terror is returning to Overwatch! Get ready for a shock, because this event introduces the next chapter in the saga of the devious Dr. Junkenstein through our all-new, limited-time co-op mission, Junkenstein’s Revenge: Wrath of the Bride.

Return to Adlersbrunn alongside four fresh faces to experience an all-new story as the Bride of Junkenstein seeks vengeance upon those responsible for the death of her creator. As we near the anniversary of the mad doctor’s revenge, learn more about this year’s event directly from the desk of the Lord of Adlersbrunn. 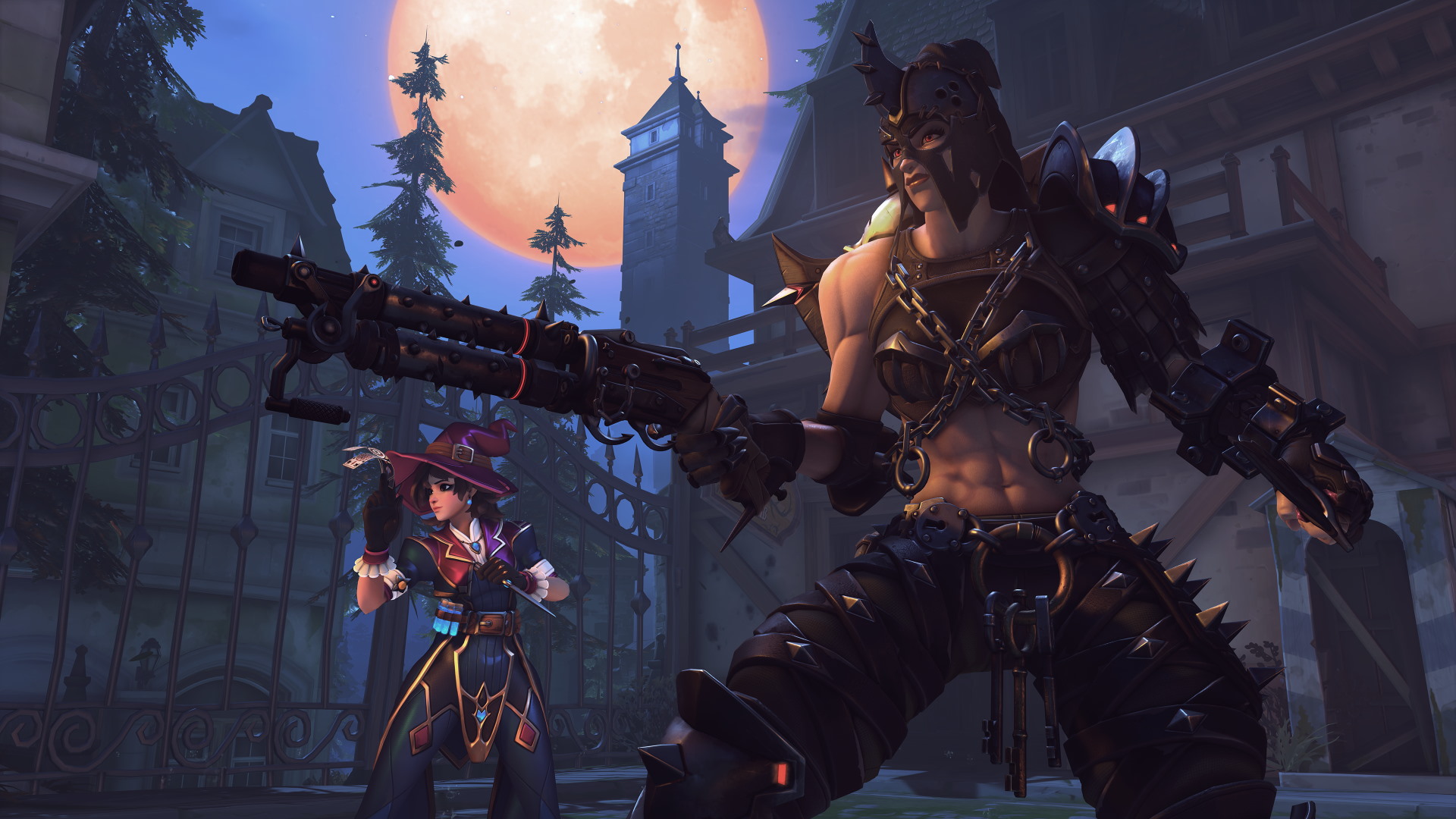 Complete challenges to unlock special rewards like the Nightfall Over Adlersbrunn Name Card, the Jack-o’-Lantern Weapon Charm, Battle Pass XP, and other spine-tingling rewards. Dr. Junkenstein himself will also be making a grand reappearance in the original Junkenstein’s Revenge co-op Brawl, returning for a limited time to Halloween Terror 2022. 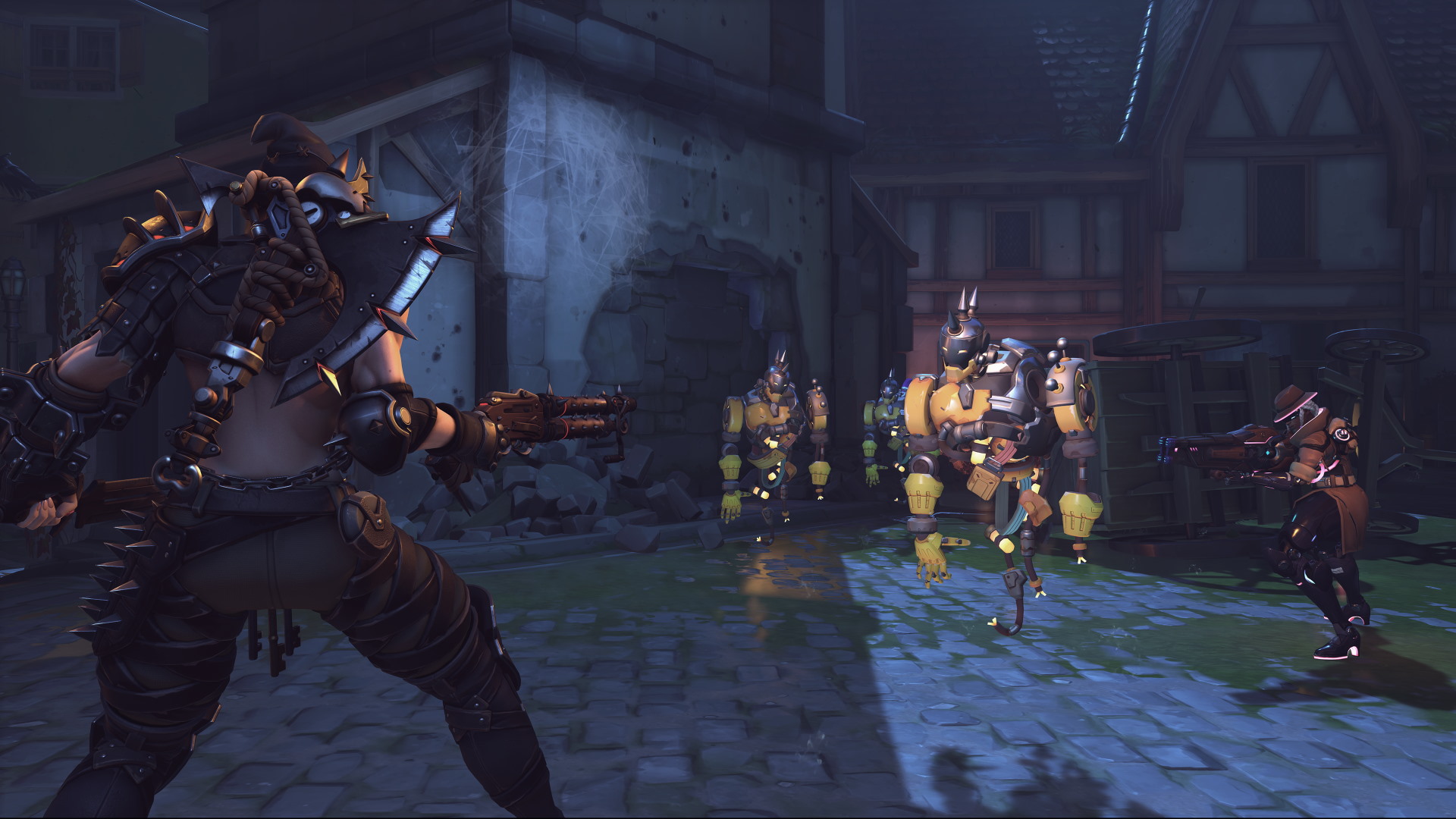 From now until November 9th, join your fellow heroes to confront a host of haunting horrors as you seek to safeguard Eichenwalde—or fall to the Bride’s retribution.

No Tricks, Only Treats

Unlock even more spooky rewards during Halloween Terror by watching your favorite streamers on Twitch! Starting now through November 2nd at 2:00 am GMT+8, all channels streaming under the Overwatch 2 category will have terrifically terrifying Twitch drops. 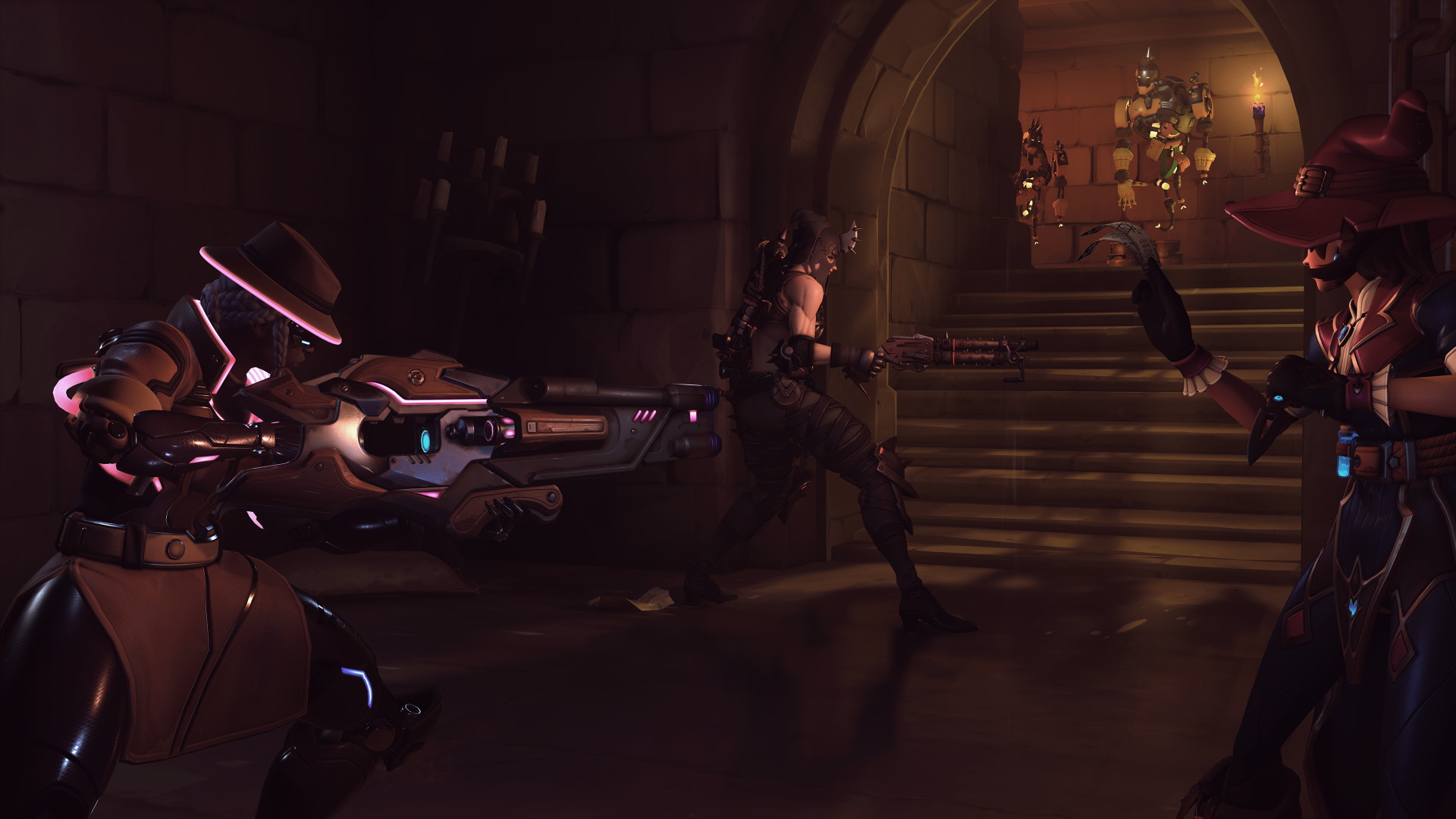 Viewers can earn the following rewards at:

Don’t forget to connect your Twitch account through Battle.net to earn your rewards. Players who changed their password since the last campaign need to sign into their account again to claim future Twitch drops. The Halloween Terror Twitch drops are also available on all platforms, and participating regions include North America, Europe, Latin America, Australia/New Zealand, Taiwan, Korea, and Southeast Asia. 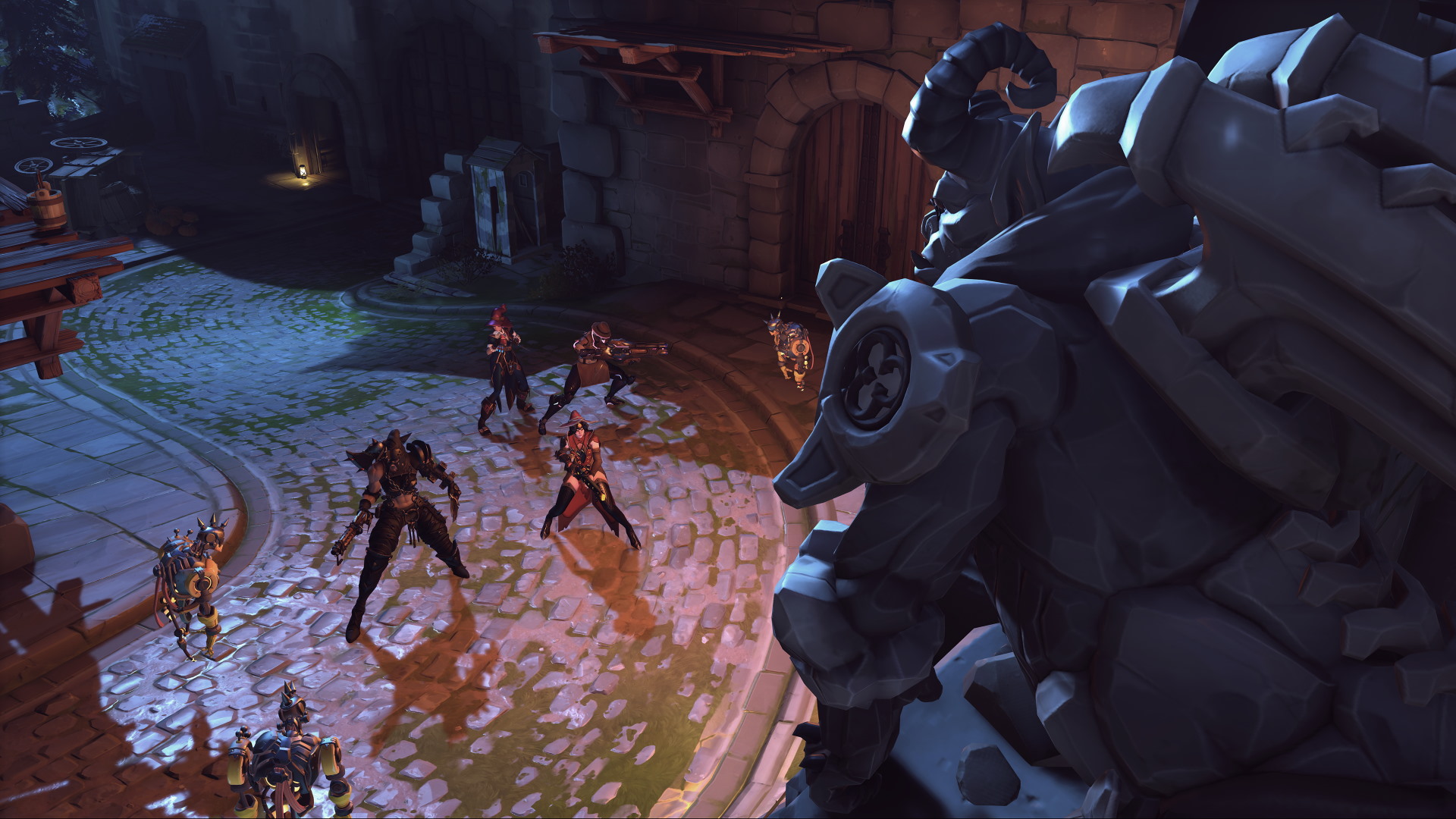 Along with the haunting holiday events, there will be a Double Match XP weekend starting October 28th-31st as Blizzard team followed through on their promise from launch week.

The team is excited to expand on Junkenstein’s Revenge through Wrath of the Bride as well as spooky new skins and bundles that will be available in the shop and hero gallery. This is the first Halloween Terror event in Overwatch 2, and they look forward to sharing in all the fearsome festivities now through November 9th!