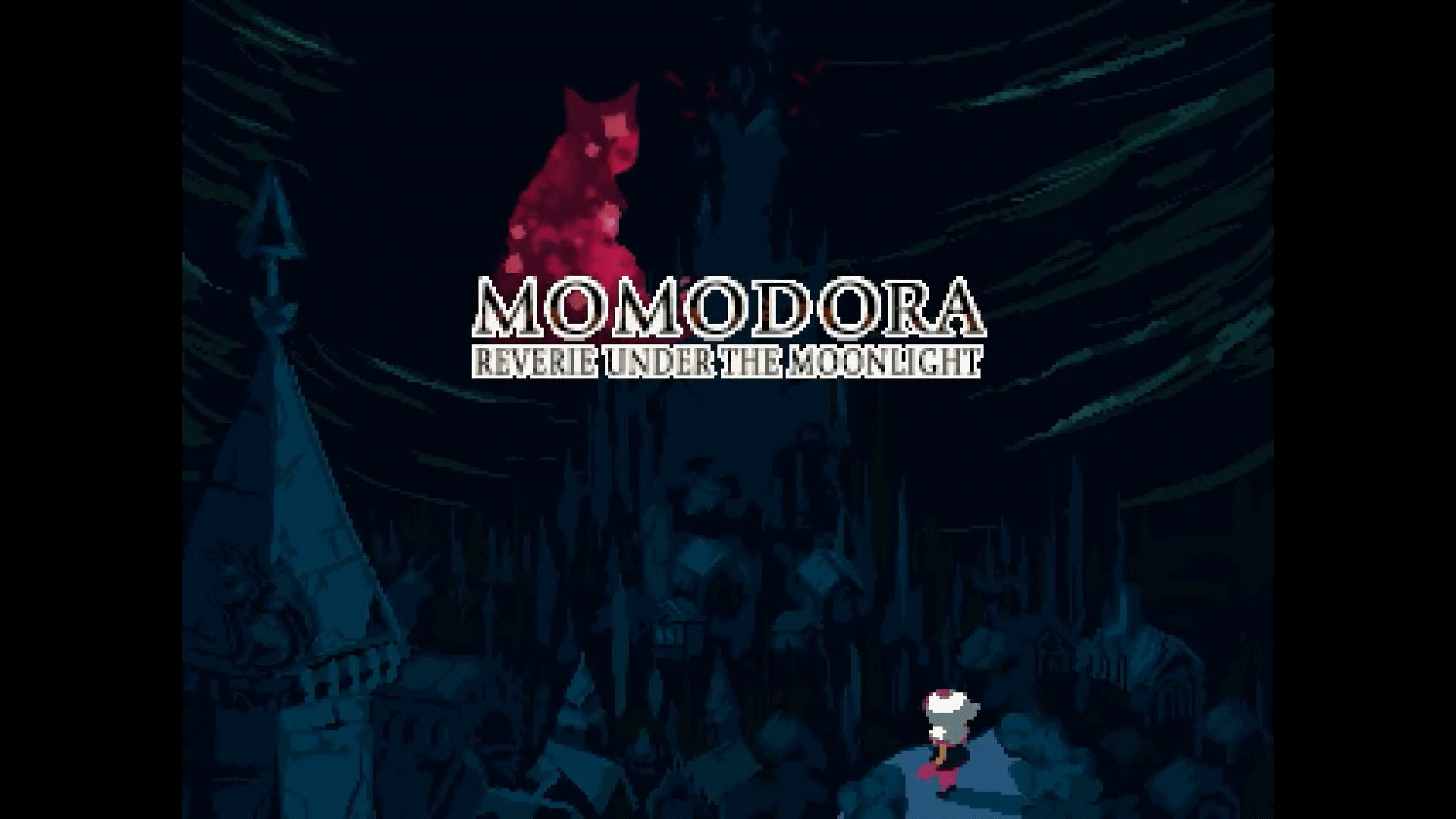 Play as a priestess

Play as Kaho, a priestess from village of Lun, goes on to a journey to lift a curse from the land. While dodging, shooting, slashing her way through a classic crafted pixelated world full of treacherous monsters.

Key features are as follows:

First launched for PC in March 2016, following with PlayStation 4 and Xbox on March 2017.
The game will launch via the Nintendo eShop on January 10, 2019.