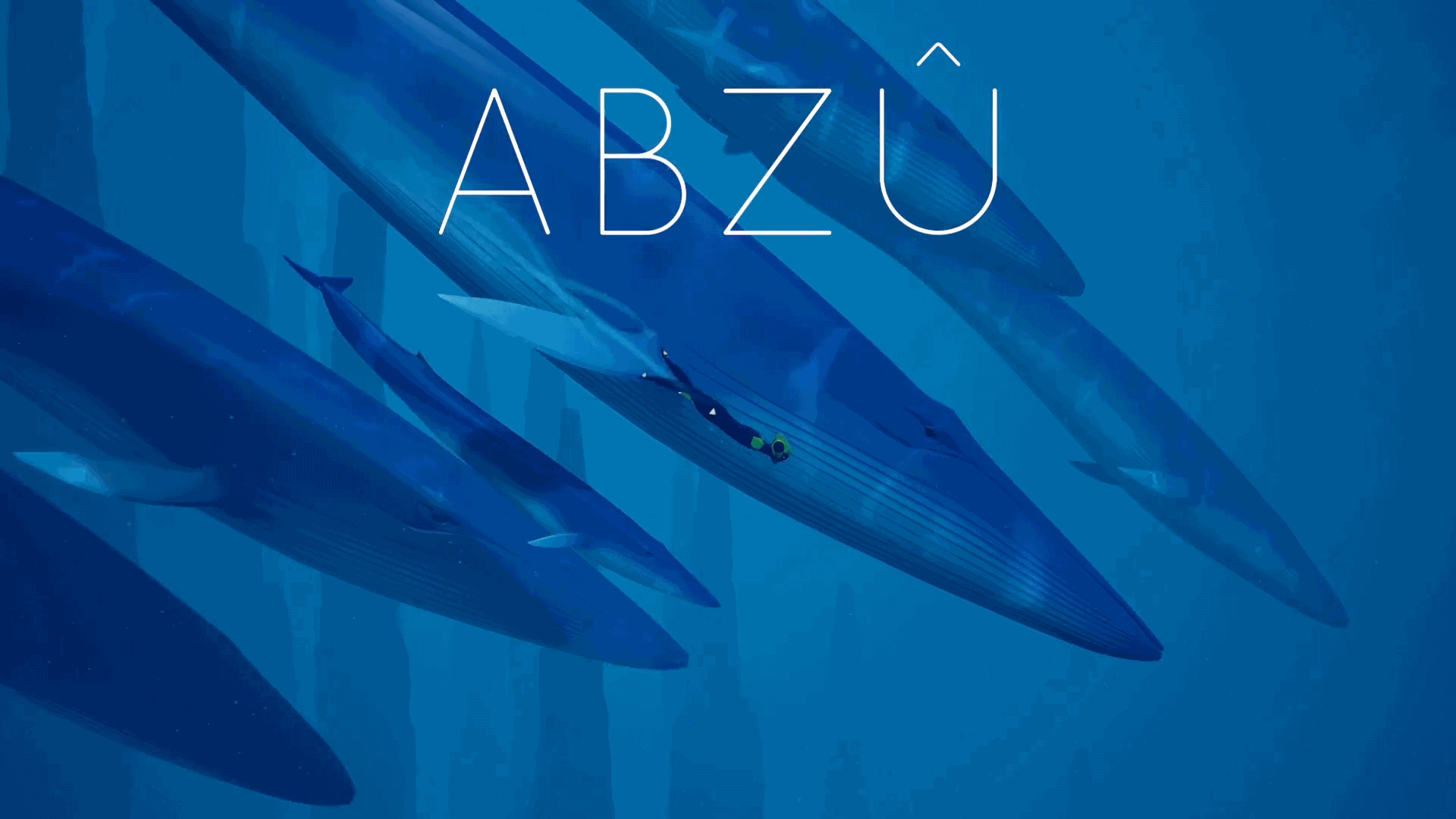 Abzu developed by Giant Squid is an aquatic diving adventure which will be diving into Nintendo eShop for $19.99 USD (equivalent to RM 83.80).

Diving into the features

This underwater adventure was previously launched on PS4 and PC back in August 2016 and Xbox One last December 2016. The Switch version will be available soon on November 29, 2018.