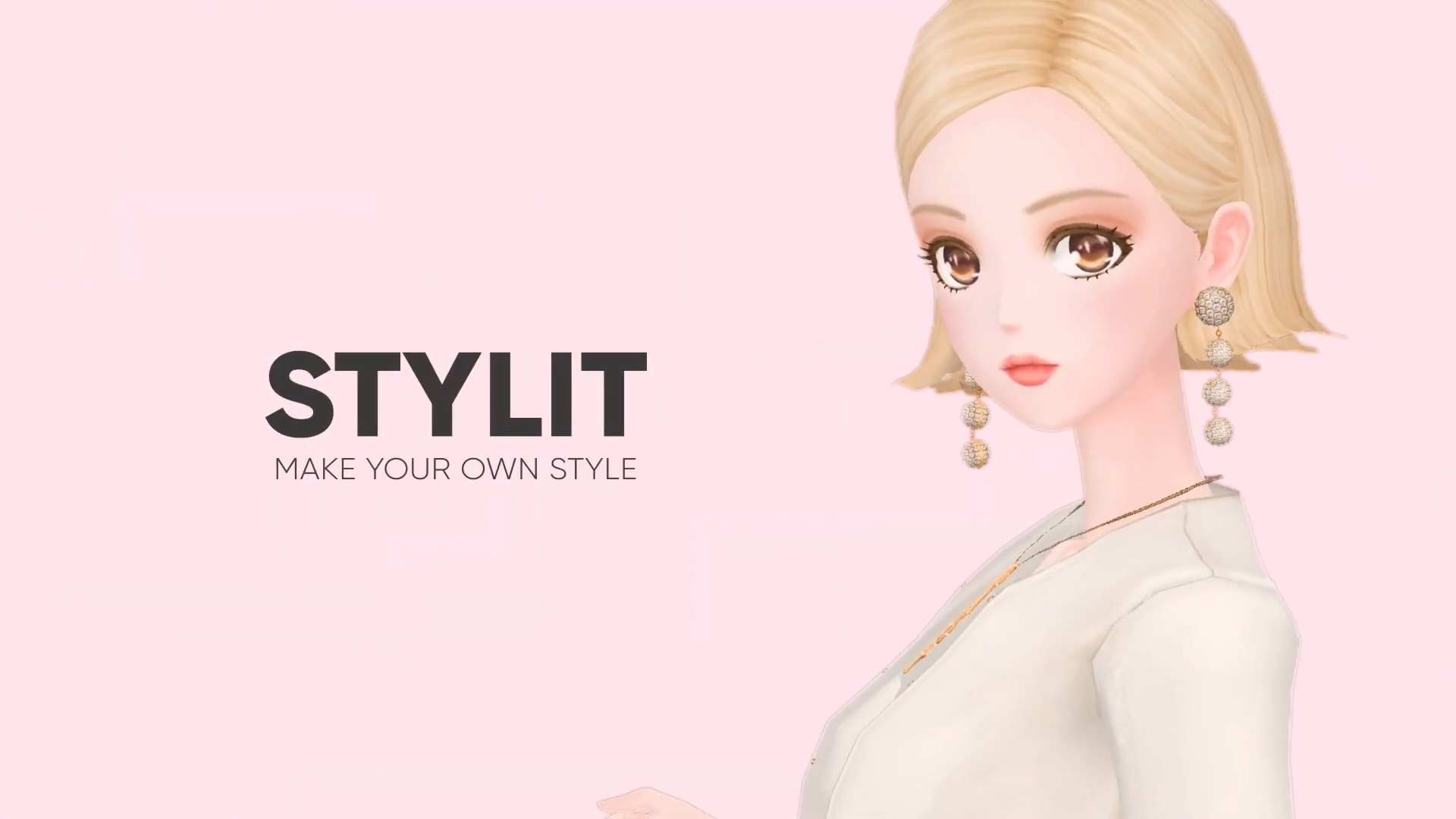 STYLIT – A 3D Styling Game Will Officially Be Released In March

Rubycuve, a global content development company, today reveals the release date of the 3D styling game, STYLIT with a teaser video below:

Make your own style

STYLIT, which is a 3D Styling game, allowing users to style up their 3D characters with a variety of clothes and accessories and interact and communicate with others by showing off styling, will be released worldwide in March 2020.

STYLIT offers engaging contents as per the following:

Ahead of its official release, a teaser video for STYLIT published on the official Youtube channel today is offering a glimpse of the concept of the game through not only realistic 3D clothes but also fashion items such as bags, shoes, and hats.

“We plan to update news on release as well as engaging content on Facebook, Instagram and Twitter to meet high expectations from all of those who have been expecting STYLIT- We appreciate the significant interest and will keep you updated on the release date of STYLIT through our official social media”

Facebook
Twitter
WhatsApp
ReddIt
Tumblr
Telegram
LINE
Previous articleLost Soul Aside aims to release in 2020!
Next article505 Games Honoured In China With Multiple Product Awards; Named ‘Most Reputable Publisher Of The Year’ At Grand Game Awards Presented By Baidu And 17173

Be a Fashion Designer Today in STYLIT, Available on Google Play and App Store.

Rubycuve's STYLIT is now out and available via the Google Play and the App Store. This 3D styling game provides a platform for fashionista...
Read more
Mobile

STYLIT – Be a Fashion Stylist Now on Your Android and iOS. Pre-Registeration Open.

South Korean based developer, Rubycuve, has announced that the pre-register for their upcoming mobile game, STYLIT, is now available worldwide. The game is will...
Read more