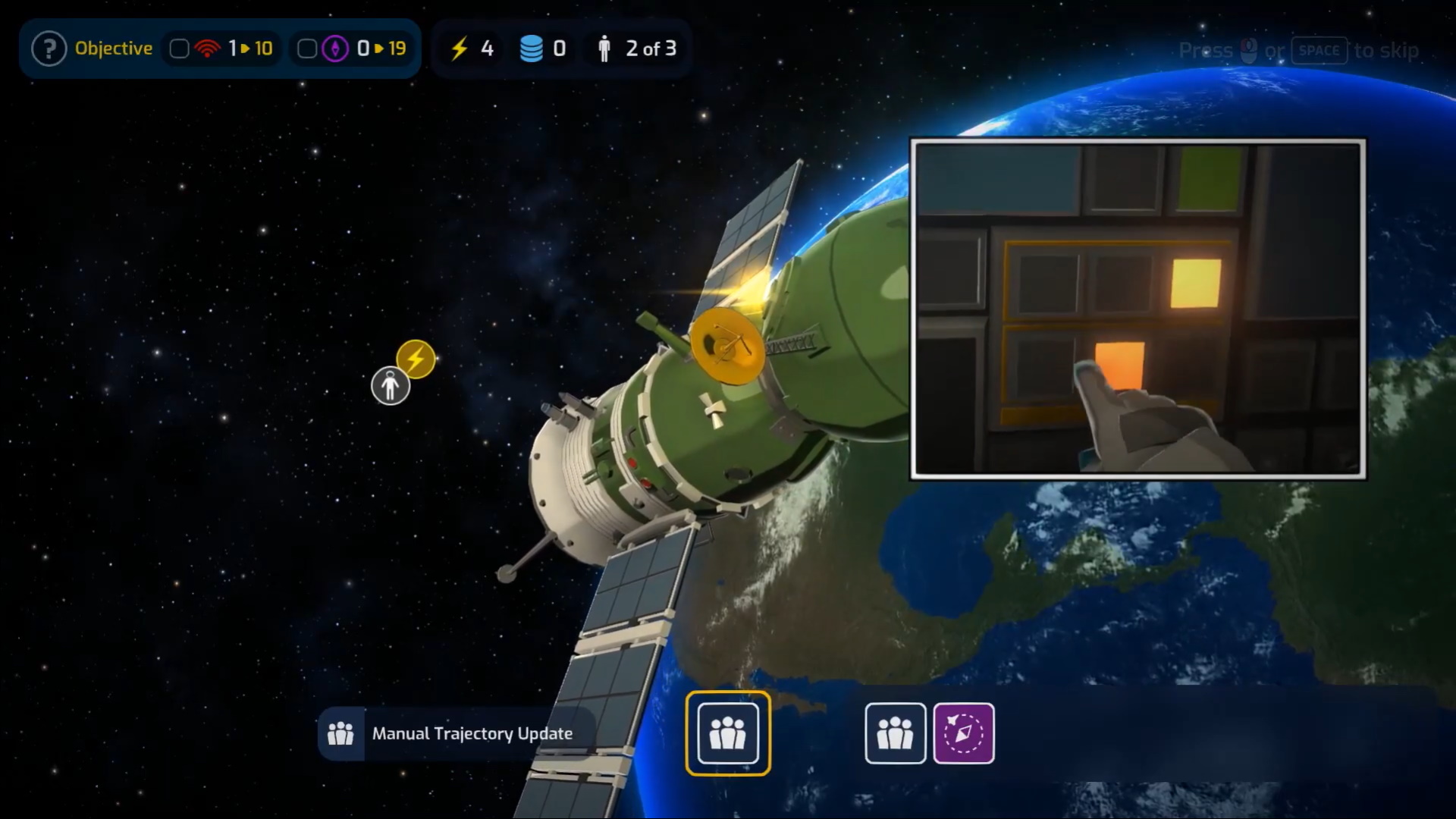 The Auroch Digital team, and publisher The Irregular Corporation, announced that Mars Horizon will be orbiting a release on November 17th on PlayStation 4, Xbox One, Switch, and PC. The game was created with the support of the European Space Agency (ESA) and the UK Space Agency.

Mars Horizon is a strategy simulation game in which you lead a major space agency as you guide humanity to Mars. Construct a base, design and build rockets, conduct missions throughout the Solar System, and write your own history of space exploration.

Key features as shared on Steam:

City simulation, The Colonists sets for May 4th launch on current gen consoles