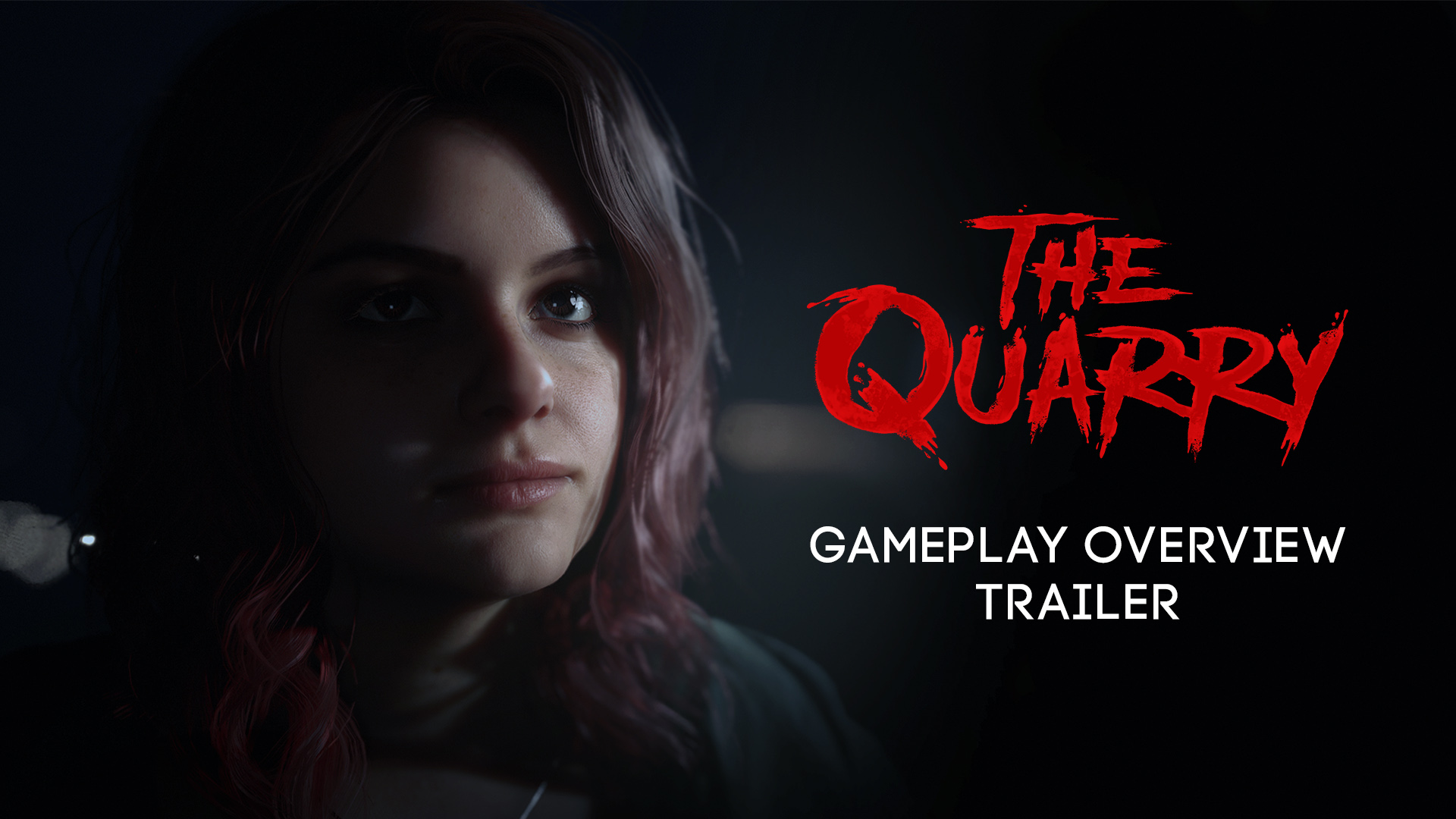 2K and Supermassive Games have released a new gameplay overview trailer for its upcoming game, The Quarry.

Narrated by Will Byles, director of The Quarry at Supermassive Games, the gameplay overview trailer covers a wide range of topics including the premise behind the game, types of gameplay features, accessibility options and game modes. Included as part of the overview trailer is a quick peek at the new online multiplayer mode, in which the host invites up to seven friends to watch and vote on key decisions to create a story shaped by the whole group.

Developed by Supermassive Games, The Quarry is rated M for Mature by the ESRB and will be available starting 10 June 2022 on PlayStation 4, PlayStation 5, Xbox One, Xbox Series X|S, and Windows PC via Steam.

WWE 2K22 Clowning Around Pack Is No Joke