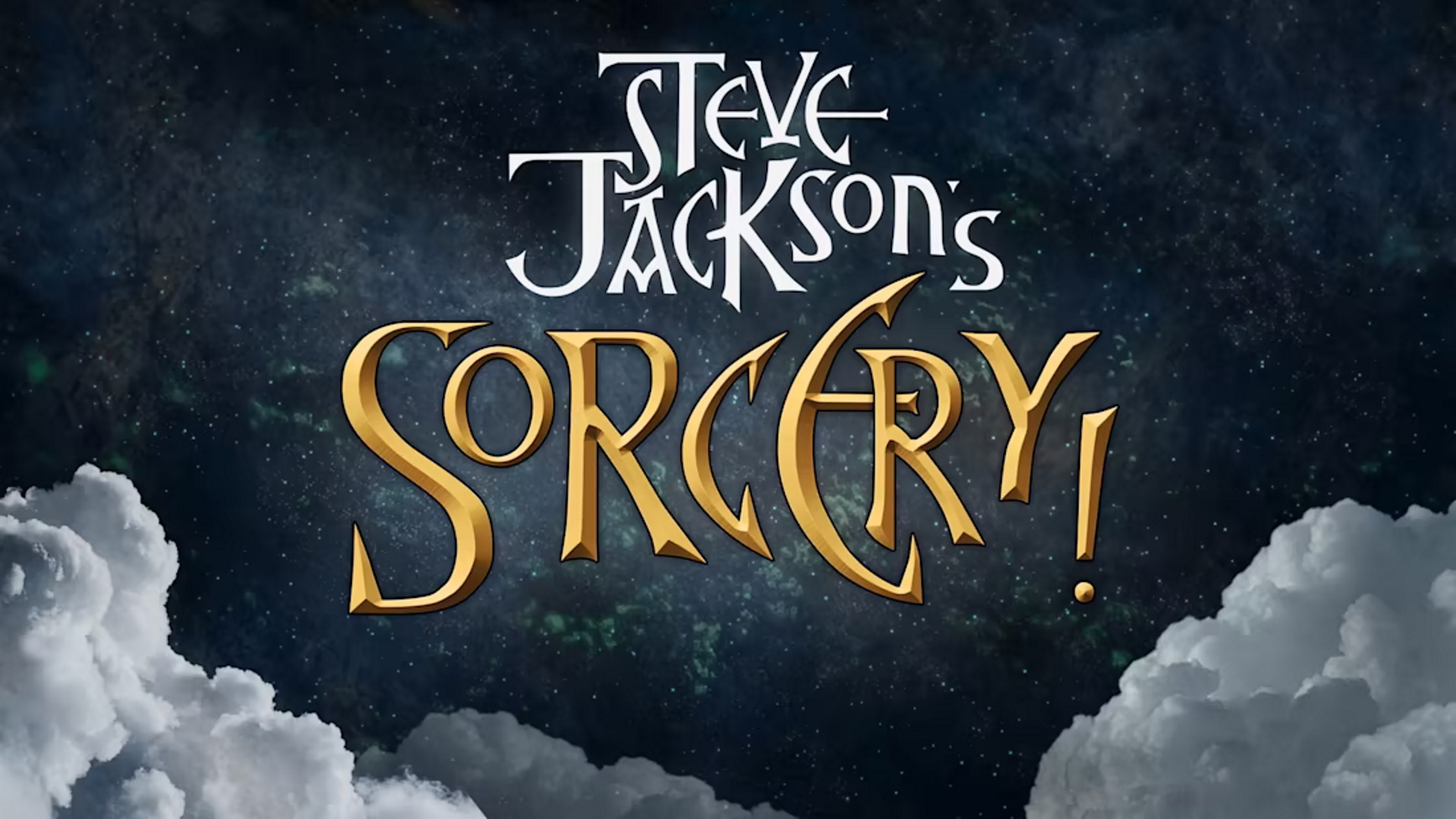 Specialists in interactive narrative games, award-winning studio inkle, in partnership with Polish publisher No Gravity Games, have brought this bestselling fantasy adventure to consoles and for the first time, all four chapters have been collected into one complete game. Steve Jackson’s Sorcery! is now available on PlayStation 4, Xbox Series X|S, Xbox One and Nintendo Switch with 15% off through June 23rd -July 3rd. The Crown of Kings has been stolen. You, a lone adventurer, must cross the wilds to get it back—armed only with a sword, a spellbook of wild magic, and the power to choose which path you take. 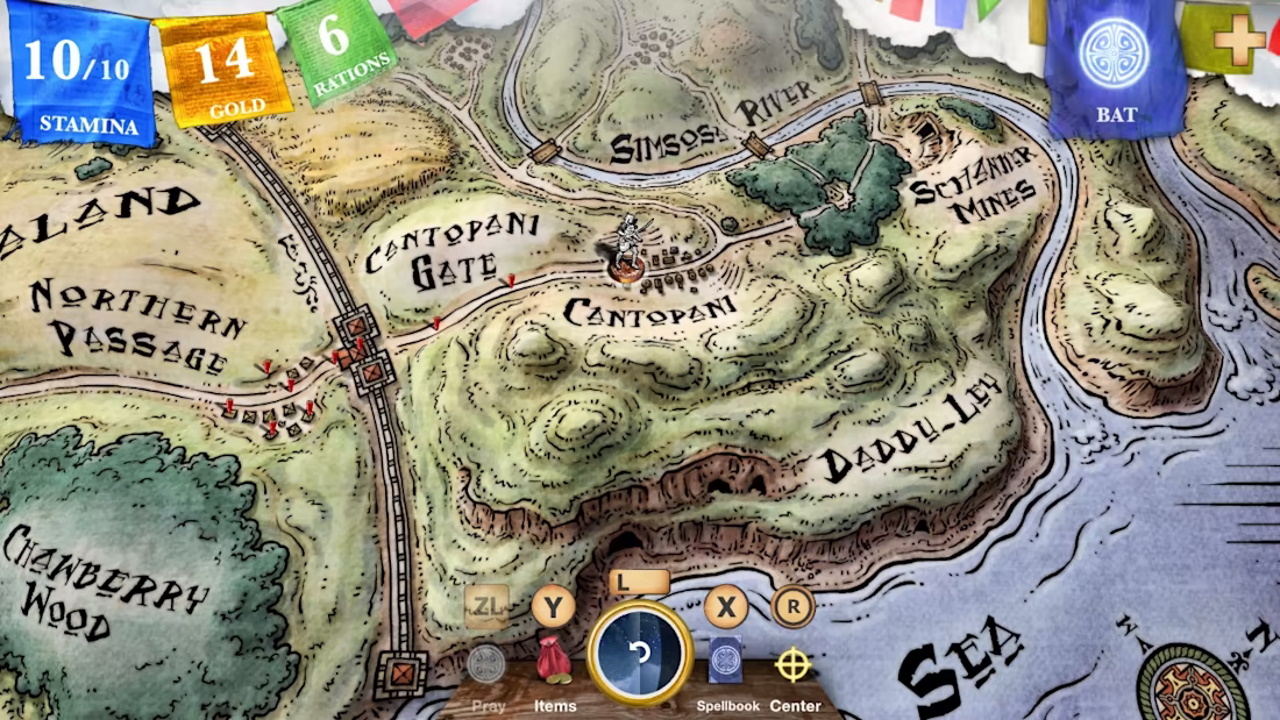 Brave the deadly Shamutanti Hills to reach Kharé, a city of bandits on the brink of revolution. Navigate the Baklands, a wilderness adrift in time, to reach the Fortress of Sorcerers. Can you learn the secrets of sorcery well enough to outwit the Archmage himself? 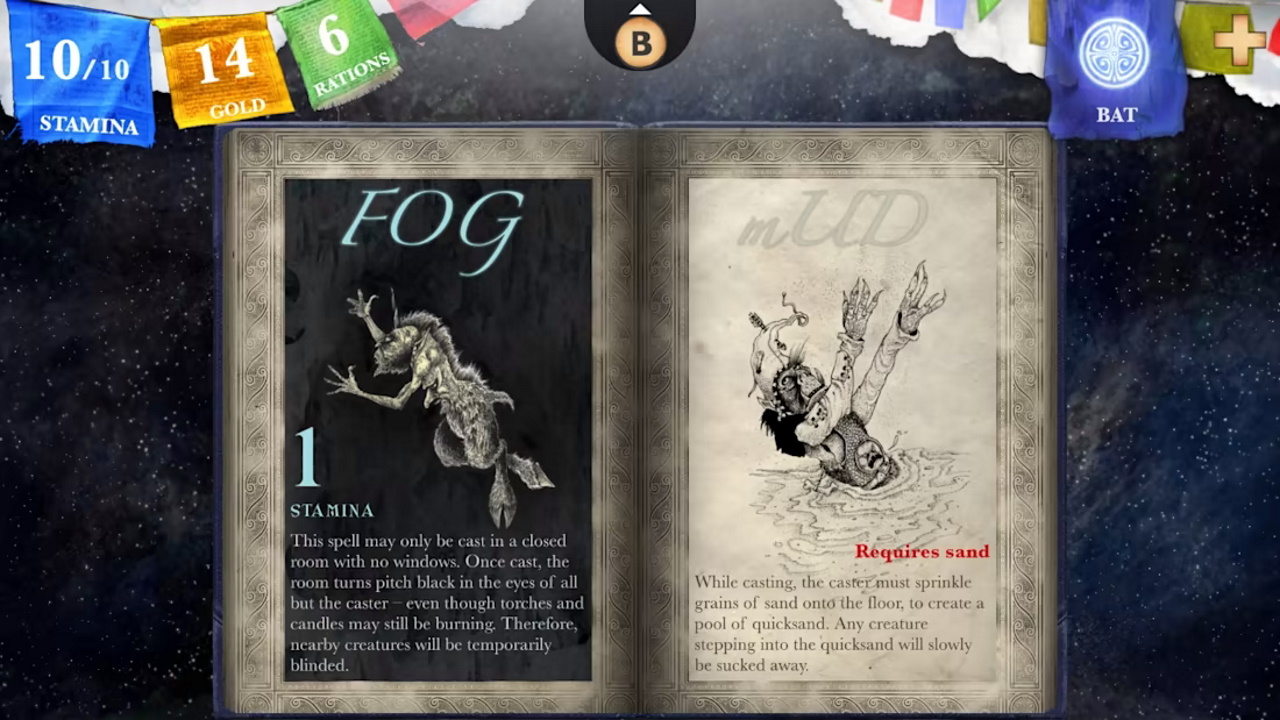 Based on legendary designer Steve Jackson’s multimillion-selling gamebook series and massively expanded for its video game adaptation, Steve Jackson’s Sorcery! is a truly epic interactive adventure that bends its story around every choice you make, big and small.