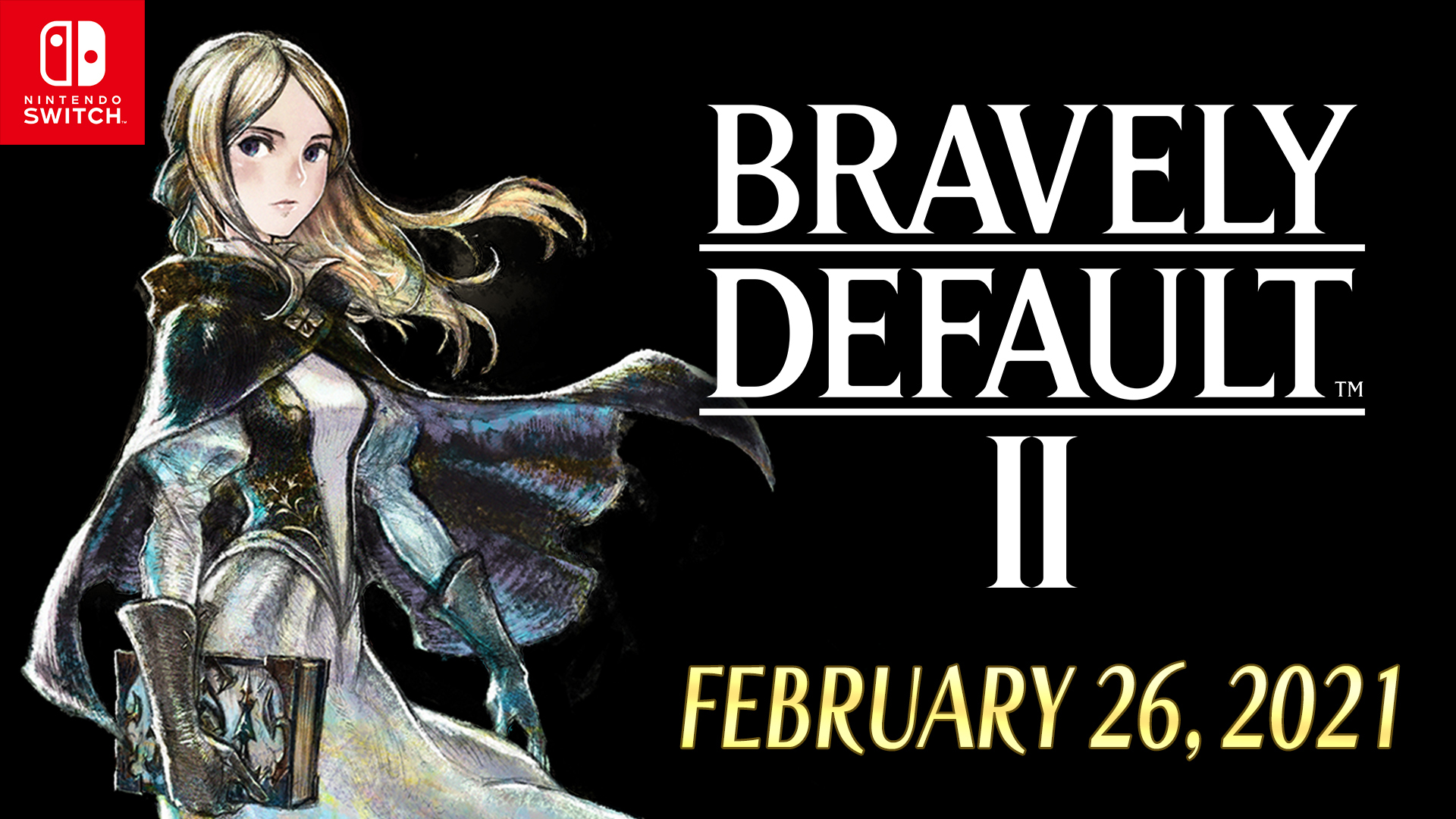 A new entry in the “Bravely” series. A new world, a new story, and all-new Heroes of Light

Our tale unfolds on the continent of Excillant, home to five mighty kingdoms. 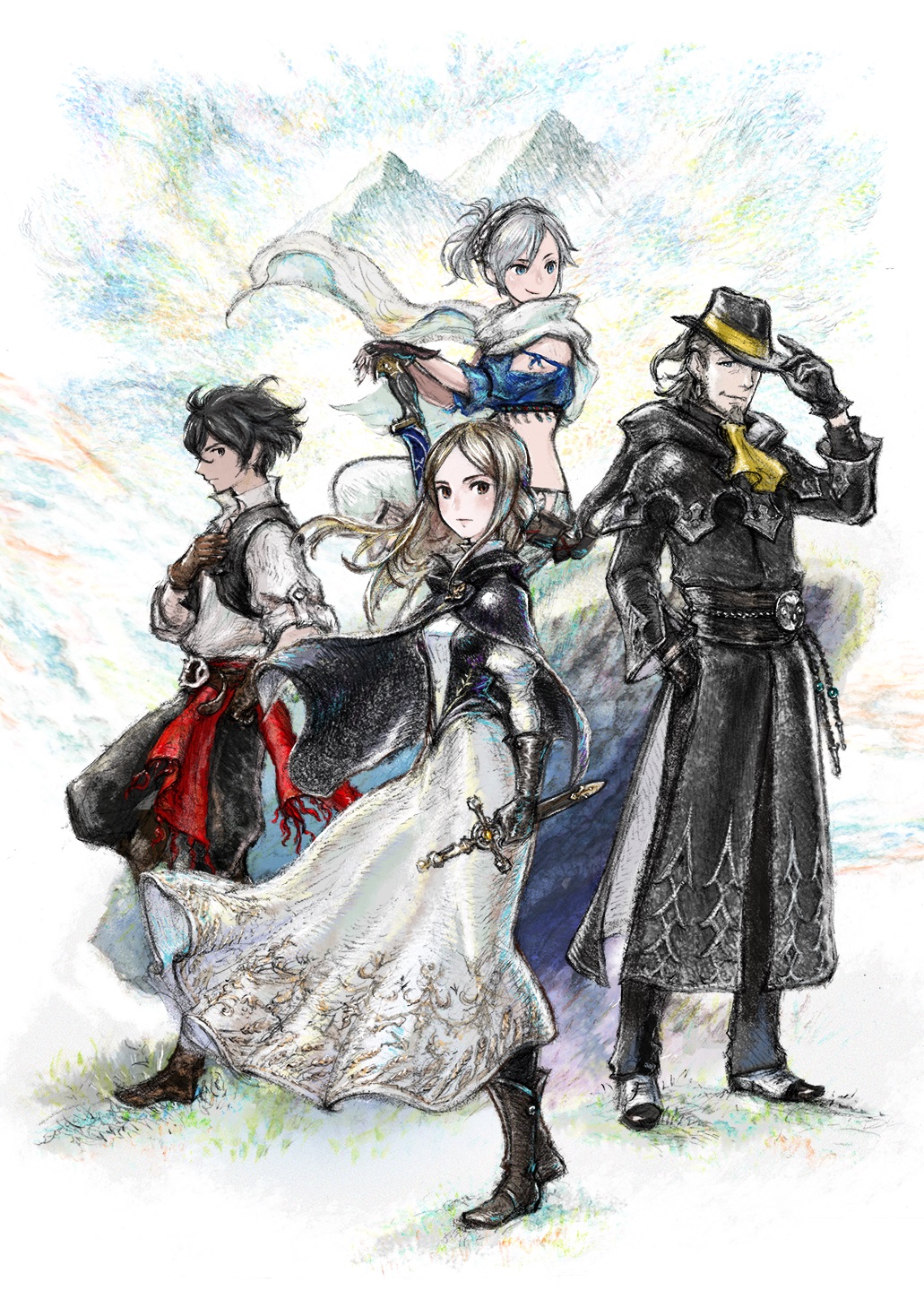 Seth, a young sailor, washes up on the shores of one such kingdom, where he meets Gloria of Musa, a princess forced to flee her home after it was destroyed by evil forces bent on stealing the sacred Crystals. Soon after, he also encounters two travellers determined to decipher a mysterious and magical book: Elvis and Adelle.

Brought together by fate, our heroes set out on an epic adventure, each determined to fulfil their purpose.

The Continent of Excillant

A natural progression for the Bravely series. The warmth and playfulness of the Bravely universe is depicted even more beautifully in Bravely Default II. 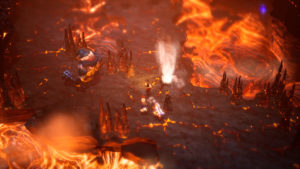 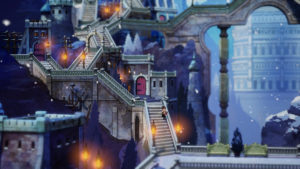 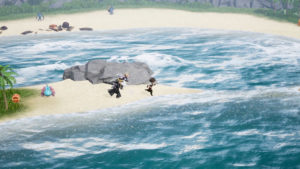 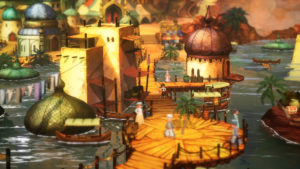 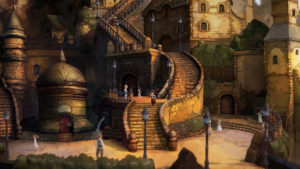 The story unfolds in the various kingdoms that make up the continent of Excillant. What challenges must our heroes overcome if they are to achieve their goals…?

The people of Rimedhal are devout worshippers of the Lord of Dragons, who the legends say once saved the land from destruction, and is believed to act as the people’s protector to this day. 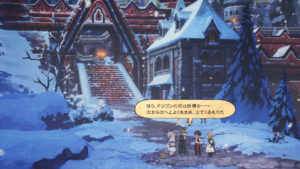 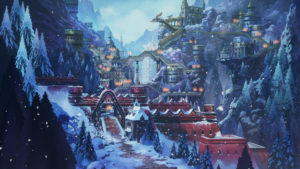 Some of the characters you’ll meet in Rimedhal… 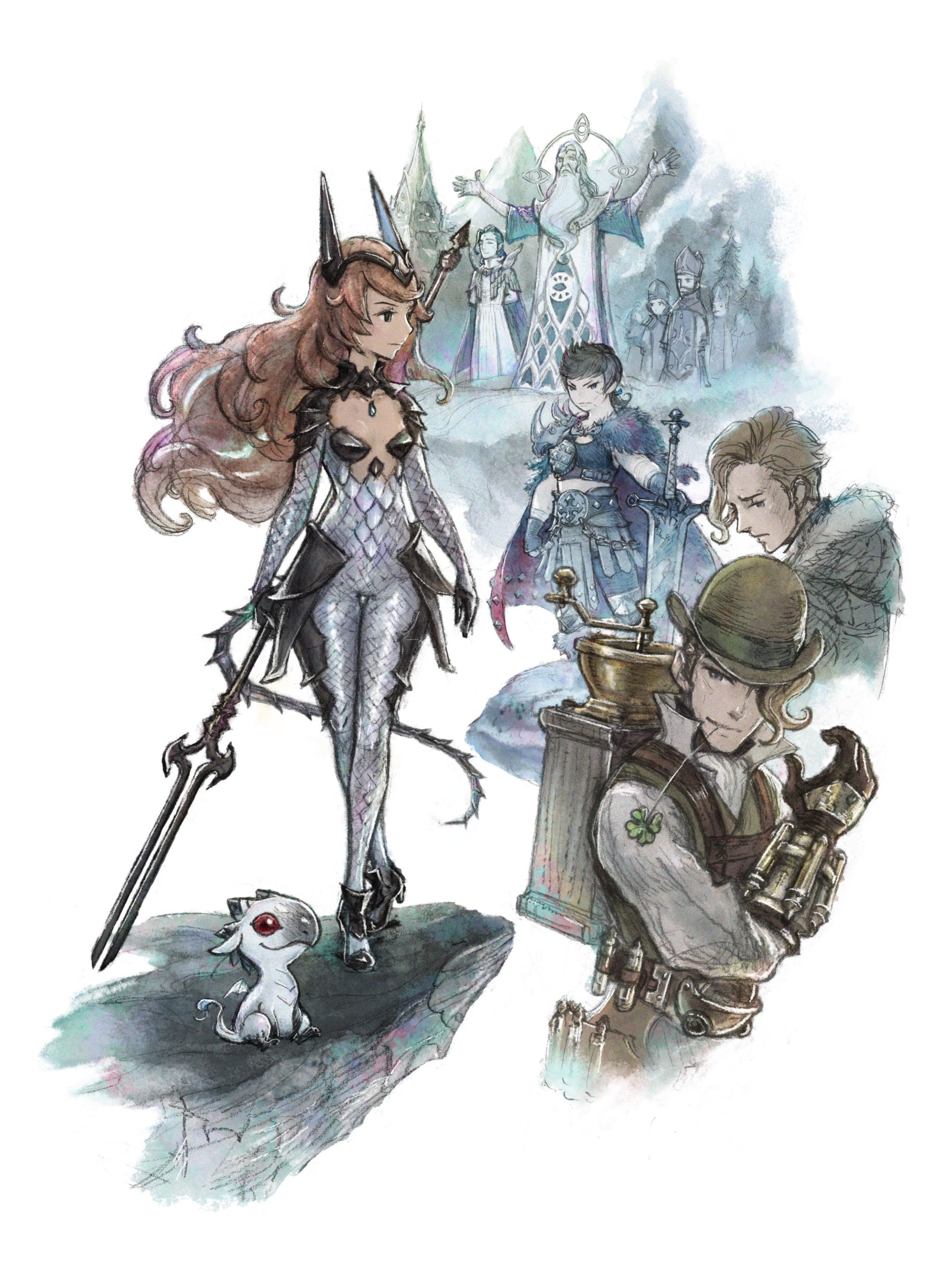 Holder of the Dragoon Asterisk 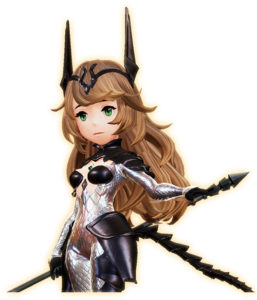 Martha Pendragon (Voiced by Aya Endō)
Martha is the guardian of the Serpent’s Grotto, where people of Rimedhal believe the Lord of Dragons dwells.

Martha’s family have performed the sacred duty of defending the Grotto and its illustrious inhabitants for generations. 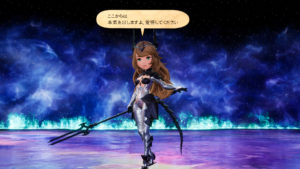 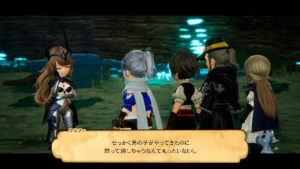 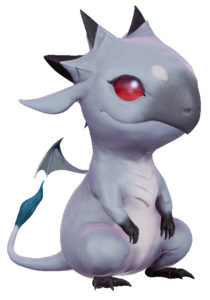 A small dragon encountered by the party on the outskirts of Rimedhal.

He has no trouble communicating with humans, and even claims to be the son of the Lord of Dragons. He and Adelle seem to have some history, too… 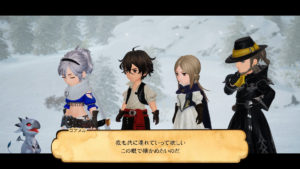 And many more characters…..

The game will feature various jobs which will be unlocked once you defeat the Asterisk holders. These jobs will change the characters stats, abilities, weapons and special abilities. Here is the list of available jobs. In addition to the main and side quest, players can take time off playing Bind and Divide (B ‘n’ D) which is the most popular card game in Excillant. 5 hours of playtime! Play the ‘Final Demo’ today!
The ‘Final Demo’ features the first half of Chapter 1, the chapter following the Prologue, in
which the four main characters begin their journey together. The demo is fully featured, and provides a tantalizing taste of the full game! As a pre-order/early purchase bonus, users will receive a code to download the original
soundtrack by Revo, who composed the music for earlier entries in the BRAVELY
DEFAULT series.

Bravely Default II will be released on 26 February 2021 on the Nintendo Switch.