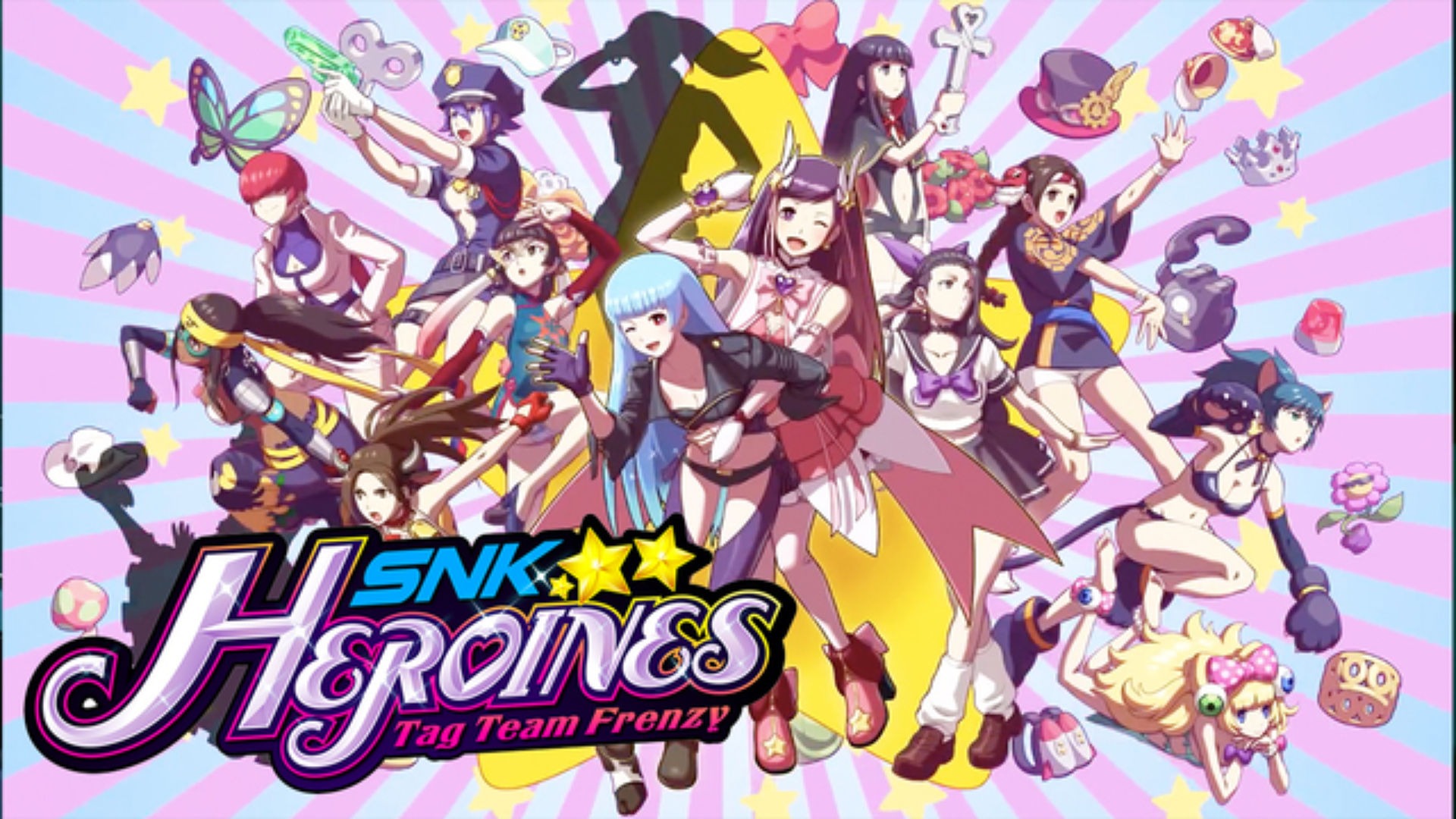 SNK Heroines Tag Team Frenzy has one of the most ridicules names in a SNK game, but do not let that fool you because this is the closes thing to a SNK Battle(Not Royale) All Star we have currently. The game is a more light hearted fighting game with the all female cast and funny…*ahem* customisation. Players will select an Attacker character and a Support which form the tag team. In comparison with normal game fighting mechanic, it is not possible to end the fight with normal attacks. To win a fight, players must use Finishing Moves or Dream Finish to defeat them. There will also be item usage and story depending on which character is fighting. SNK also promised Online Play and a Spectator mode for players to watch other people fighting live. This is the list of character currently announced in the game. So for those who are excited for this game, it will be out mid-2018 for the PlayStation 4 and Switch. (Sorry Xbox T.T)