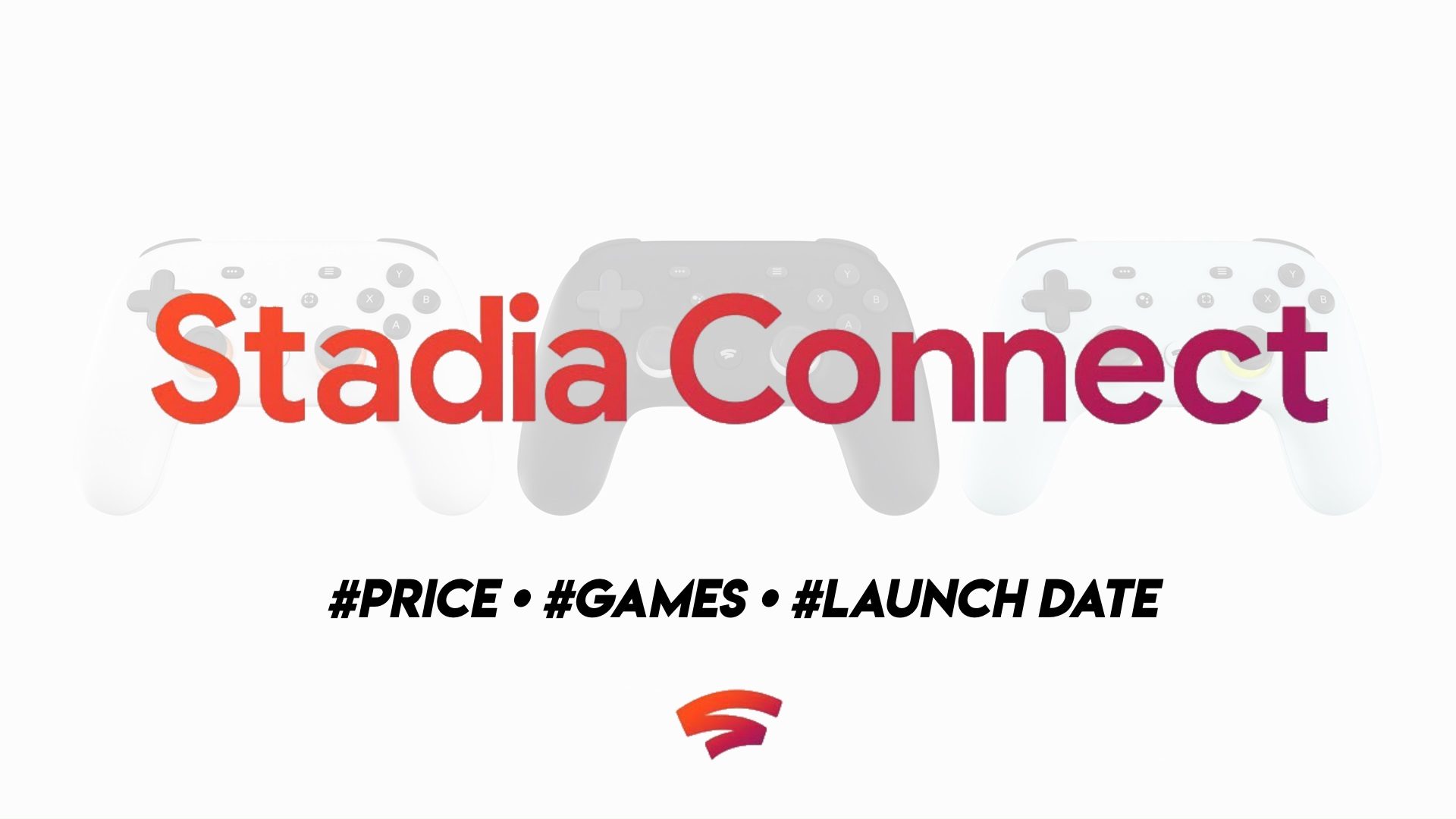 Google’s Stadia will be powered by a custom built AMD GPU that will deliver 10.7 teraflops of power making it more powerful than a PS4 and Xbox One combined. Google’s new gaming service will come with 4K HDR support with a targeted 60 FPS at launch, with plans to increase it to 8K resolutions and 120 FPS in the future.

With Stadia, there will be zero need for owning the hardware because everything is cloud-hosted. There’ll be zero downloads and installation for your games because, again, everything is online. All you need is a good internet connection and a chrome browser, and you’d be gaming like an Elite PC Master Race, in an ideal situation that is.

How much?
At the recently concluded Stadia Connect, a program dedicated to showcasing news about Stadia, events, new games, and bonus features, Google has revealed the most important piece of information that everybody has been waiting for – How much?

The program revealed that Google has several subscription packages ready for those wanting its services. The fees shown are only for using Stadia’s streaming service, players have to buy their games separately (no indication yet on the pricing range of games)

The first wave of games that’ll be available on the Stadia at launch are; When will it be launched?
Google will start shipping Stadia Founders Edition to its owners in November 2019. No words yet on whether Stadia Pro will be made available at the same time.

Cyberpunk 2077 will be coming to Stadia on November 19th