During THE MIX’s game Dev Direct recently, developer Tinimations and publisher Ratalaika Games announced the upcoming release of their rhythm-action game Klang 2, which will be released on all major consoles and PC via Steam in Q3 2021. Check out the gameplay overview trailer below:

Strike enemies in rhythm with a mighty tuneblade! Sense the cadence of incoming attacks across 30 handcrafted stages with semi-procedural elements. Defeat powerful bosses who can alter the fabric of a universe formed around melody. Strive for perfection, taking on six sections of increasingly difficult songs at both normal speed and unlockable faster versions of each using mouse and keyboard, gamepad, drawing tablet or touch controls.

Shiny crystal caves and ice cream deserts depicted in a techno-greek art style, with inspiration drawn from synthwave, musical symbolism and Mediterranean sculptures, set a beautiful backdrop for the pulsing journey. Jam to tunes from lead audio collaborator bLiNd as well as Otographic Music, City Girl, James Landino, and other artists down a narrative path exploring Klang’s past, the darkest corners of his mind, and what comes next. 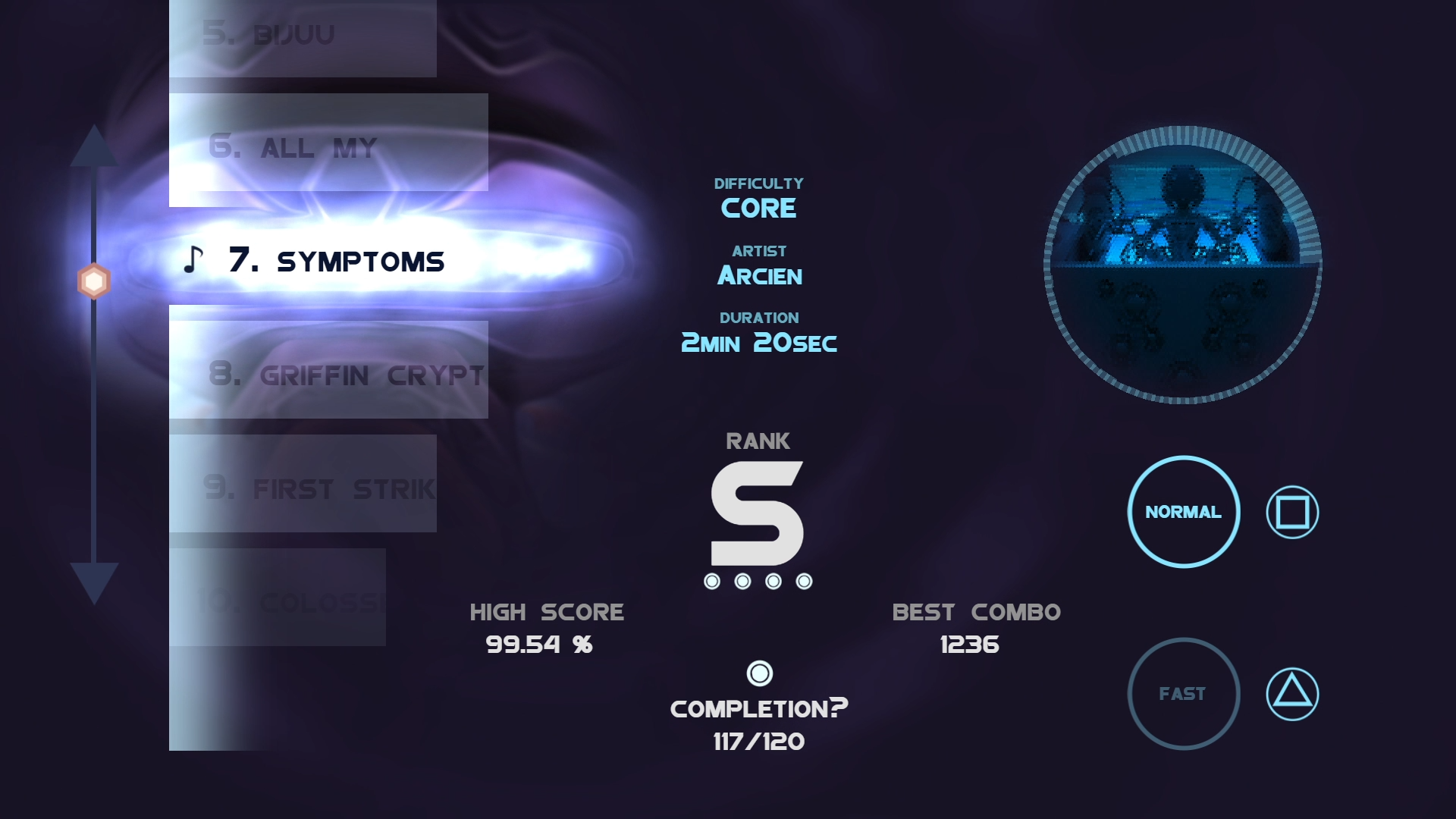 – 30 levels of intense EDM-Action. Playable at both normal and fast speed for extra challenge.

– Music by the legendary composer bLiNd, and other talented artists such as James Landino, Arcien, Nhato, Steven Silo, City Girl, cYsmix and more!

– Playable with numerous control inputs such as: Mouse, gamepad, drawing tablet and touch. “Klang 2’s gripping story will flesh out the details laid out in the original Klang while providing an improved rhythm-action experience everyone will love. “I’ve listened to feedback from players and fine-tuned the gameplay, focusing on what players loved most and making it even better.”