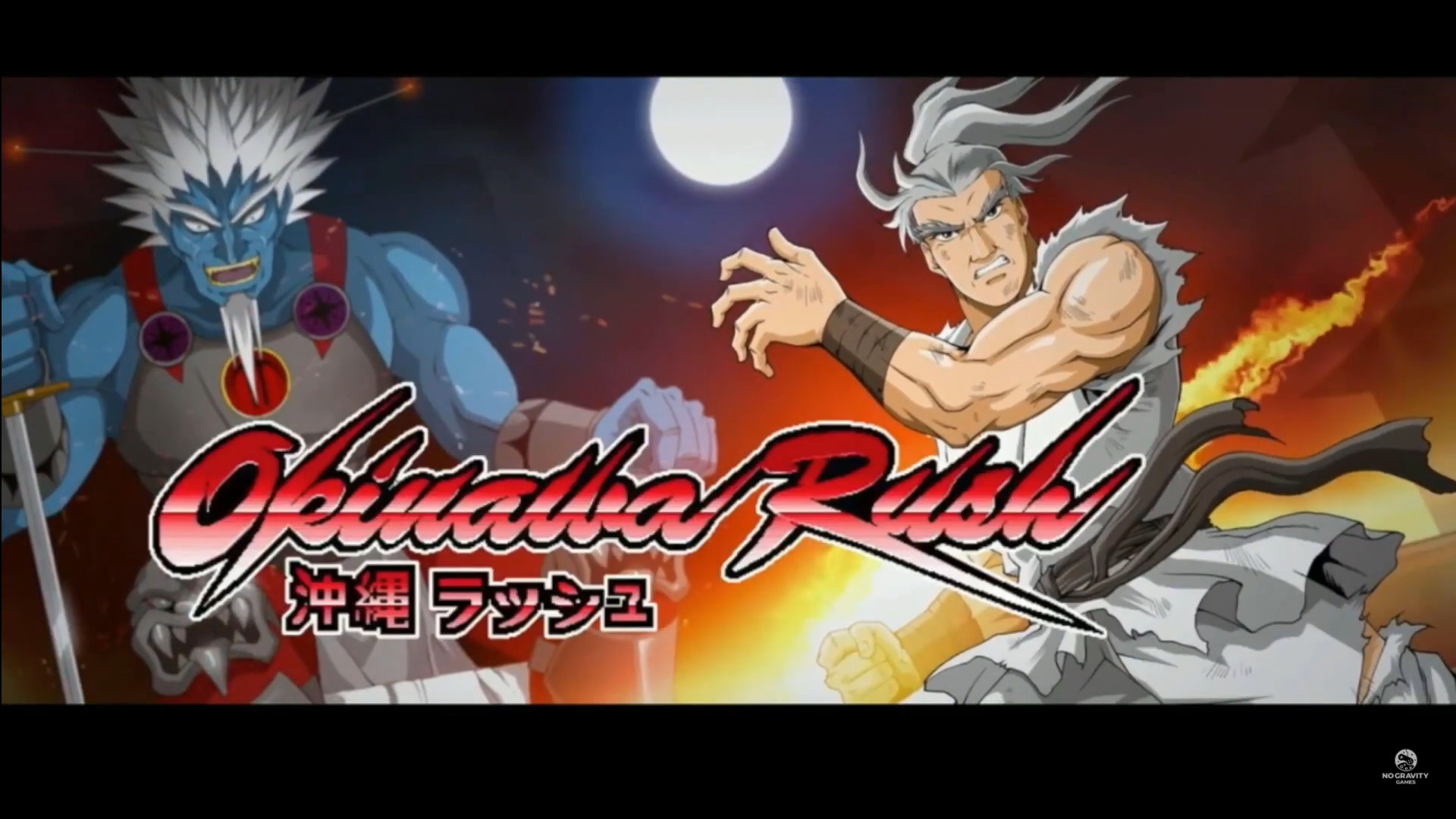 After its successful 2017 Kickstarter, developer Sokaikan ltd and publisher No Gravity Games brings the Okinawa Rush demo to PC players on Steam. Fight using swords, nunchakus, bo staffs, or simply with your fists, and battle through carefully crafted pixel-art environments. Take advantage of the fast, fluid combat system and combo, juggle and parry your way through hordes of enemies. Master the game, upload your high score, and reach the top of the scoreboard!

Okinawa Rush is a retro platformer with a focus on fighting, and a combat system inspired by fighting games like Street Fighter, and a beautifully nostalgic pixel-art art style reminiscent of old Amiga games.

A Ruthless army of ninjas known as the Black Mantis clan have come to Okinawa to loot, pillage, and kill anyone that gets in their way. Above all else, they are searching for the legendary training scroll of Hiro Yashima who has honed his martial skill to a supernatural level, summoning flame and sound to vanquish his foes. Okinawa Rush is about intense, skilful gameplay – including “just frame” commands. It is also intuitive enough for someone completely new to games to be able to pick up and immediately get into the action.

Take on the role of the martial arts master Hiro, Meilin, or Shin as they face off in a desperate fight for their lives against the Black Mantis clan. DOUBLE THE MAYHEM: Bring a friend and battle against ninjas, demons, and more in the the2-player local co-op mode of this action-adventure platformer set in a mystical, fantasy version of Okinawa.

The fast, fluid combat system, courtesy of the custom engine, brings with it many moves, combos, juggles, and an intuitive parrying system – easy to learn, hard to master. 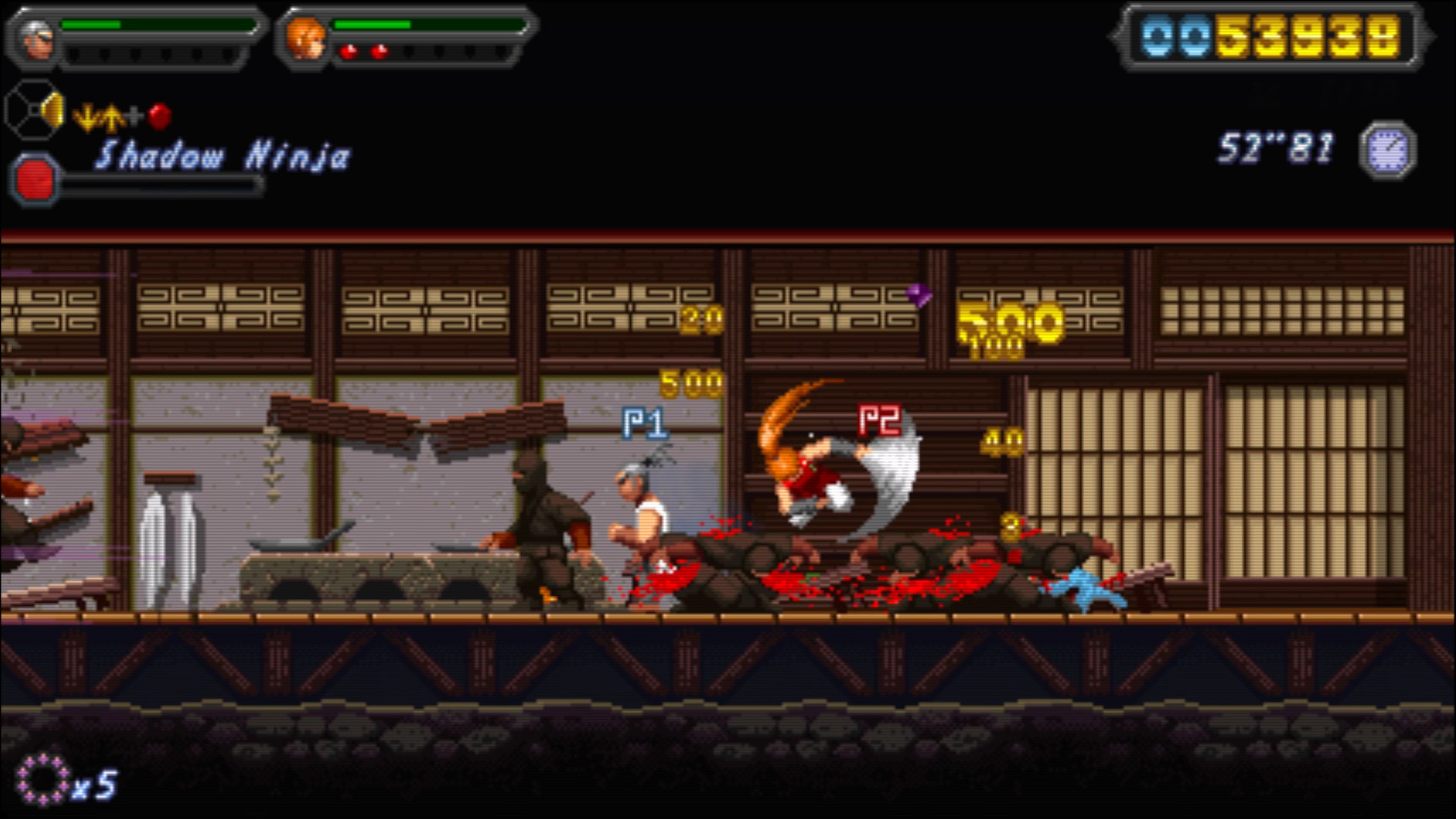 Okinawa Rush is set for release on PC, Nintendo Switch, PS4, and Xbox One later this year.

Time For Some Mayhem As Destropolis Is Available Now On XBOX And PlayStation!

Flippin Kaktus Makes His Way Onto PC And Consoles Now

Will You Snail Makes Its Way To PC And Consoles On March 9th, 2022!