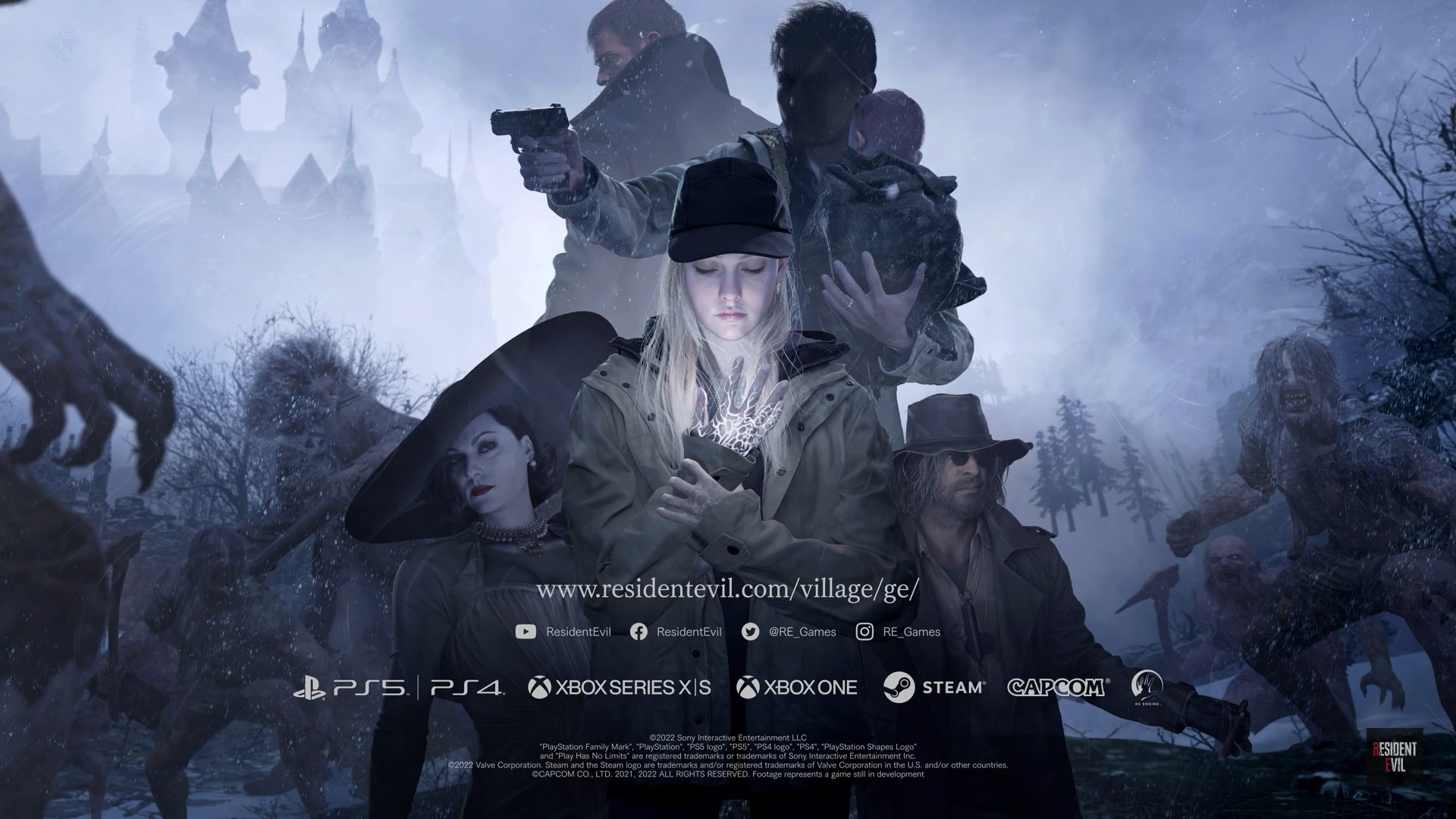 The highly anticipated DLC for Resident Evil Village is here at long last! The Winters’ Expansion and the Resident Evil Village Gold Edition bundle are both now available worldwide for PlayStation 5, Xbox Series X|S, PlayStation 4, Xbox One, and PC via Steam. This expansion introduces new ways to enjoy the award-winning eighth core entry in the renowned survival horror franchise, including “Third Person Mode,” new playable characters for “The Mercenaries Additional Orders” such as the statuesque Lady Dimitrescu, and the final chapter of the Winters family saga, “Shadows of Rose.”

The Winters’ Expansion provides more points of view for Resident Evil Village players, beginning with the much-requested “Third Person Mode.” This new option enables players to experience the acclaimed main campaign, which was originally presented from a first-person perspective, from a whole new angle. See protagonist Ethan Winters in action with never-before-seen animations, as he struggles to survive the terrors that await him on his journey to rescue his kidnapped daughter, Rose. 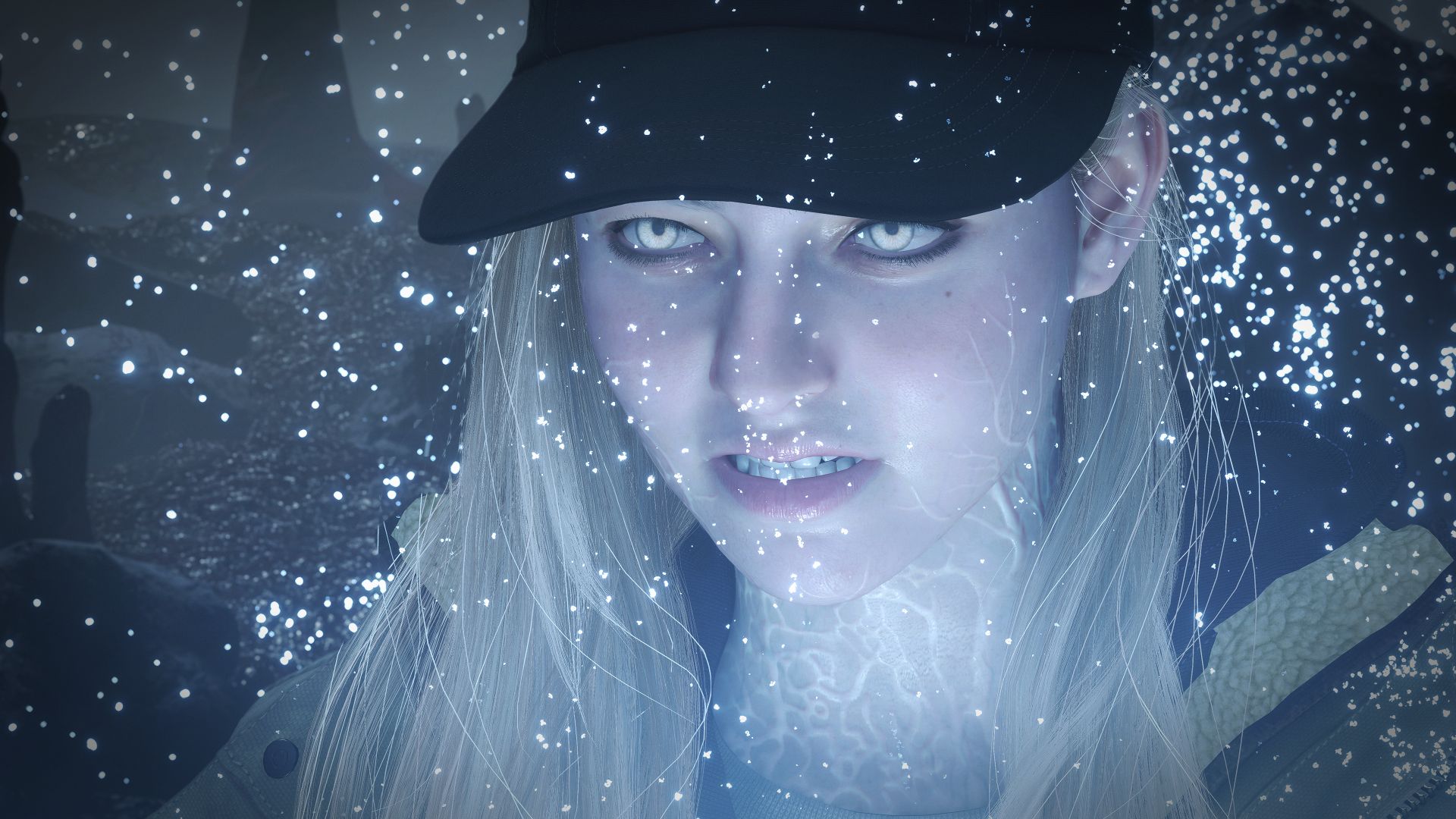 Set 16 years after the events of the main story, “Shadows of Rose” continues the Winters family saga. Now grown-up, Rose Winters delves into a realm of consciousness in search of a cure for her unwanted powers. Rose must face her fears in this warped and twisted world of nightmares, wielding her strange abilities to elude and overcome the monsters and other threats that seek to pull her into the darkness. 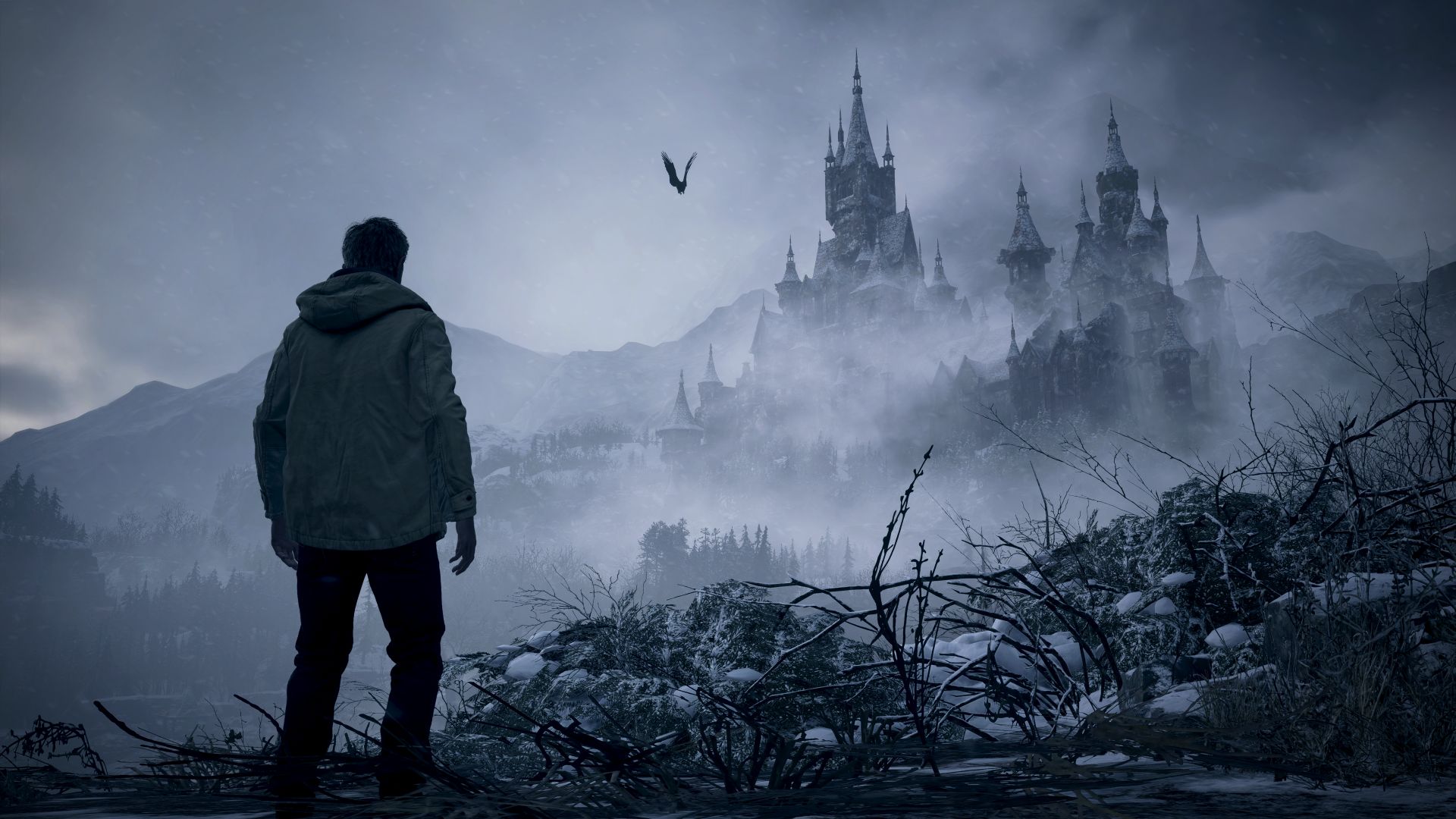 “The Mercenaries Additional Orders” also introduces new playable characters. Ethan Winters is joined by an ensemble cast in this action-packed bonus mode that now features legendary BSAA agent Chris Redfield, Lord Karl Heisenberg, and Countess Alcina Dimitrescu. Charge into the fray and unleash Chris’ boulder-boxing fists, Heisenberg’s magnetic gifts, and Lady D’s ability to conjure throwable furniture. Each character has their own array of attributes and abilities to help them carve their way through enemies in this enhanced mode that also includes new stages and fresh balance adjustments.

Uploading data is also being collected in RE NET one after another!