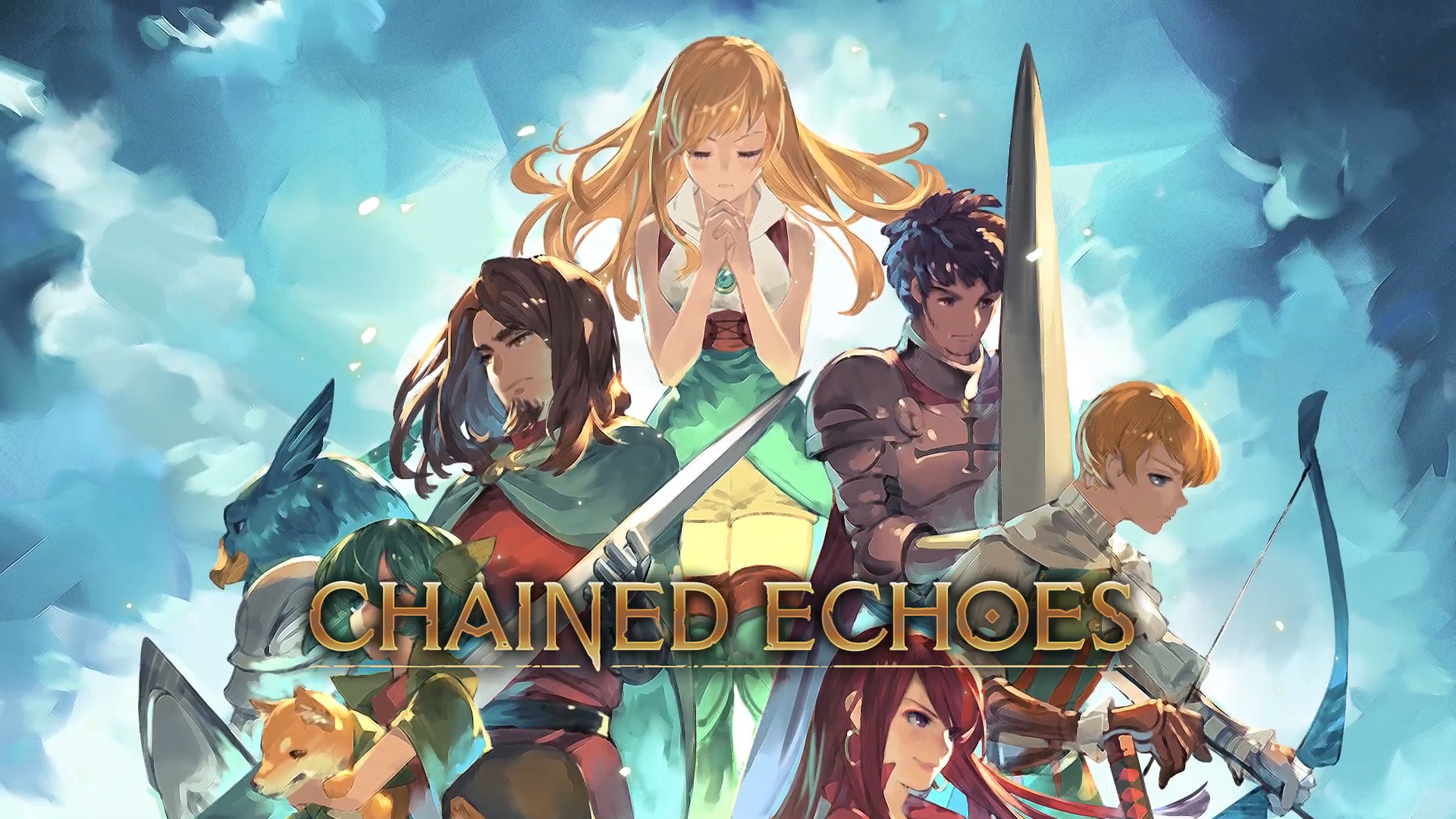 Grab your sword, maintain your Mech, and calm your Lizard Mage to be prepared for the fresh trailer for Chained Echoes that Deck13 Spotlight and developer Matthias Linda have released. The epic new trailer features everything the game will have to offer later this year ranging from stunning pixelart-madness and gripping combat situations to demonstrating the perfect blend of fantasy and science fiction.

But the trailer offers more than just glorious music and the first look at some of the impressive monster designs. It also reveals the release window for the JRPG which will release on PC, Nintendo Switch, PlayStation 4, Xbox One, and through backward compatibility to PlayStation 5 and Xbox Series X|S. Chained Echoes will be released in the fourth quarter of 2022.

Take up your sword, channel your magic or board your Mech. Chained Echoes is a 16-bit SNES-style RPG set in a fantasy world where dragons are as common as piloted mechanical suits. Follow a group of heroes as they explore a land filled to the brim with charming characters, fantastic landscapes, and vicious foes. Can you bring peace to a continent where war has been waged for generations and betrayal lurks around every corner?

Chained Echoes is a story-driven game where a group of heroes travels around the vast continent of Valandis to bring an end to the war between its three kingdoms. In the course of their journey, they will travel through a wide array of diverse landscapes spanning from wind-tanned plateaus and exotic archipelagos to sunken cities and forgotten dungeons.

Enter a puzzling-platforming adventure with Vesper!

Resolutiion set for May 28th release on Switch