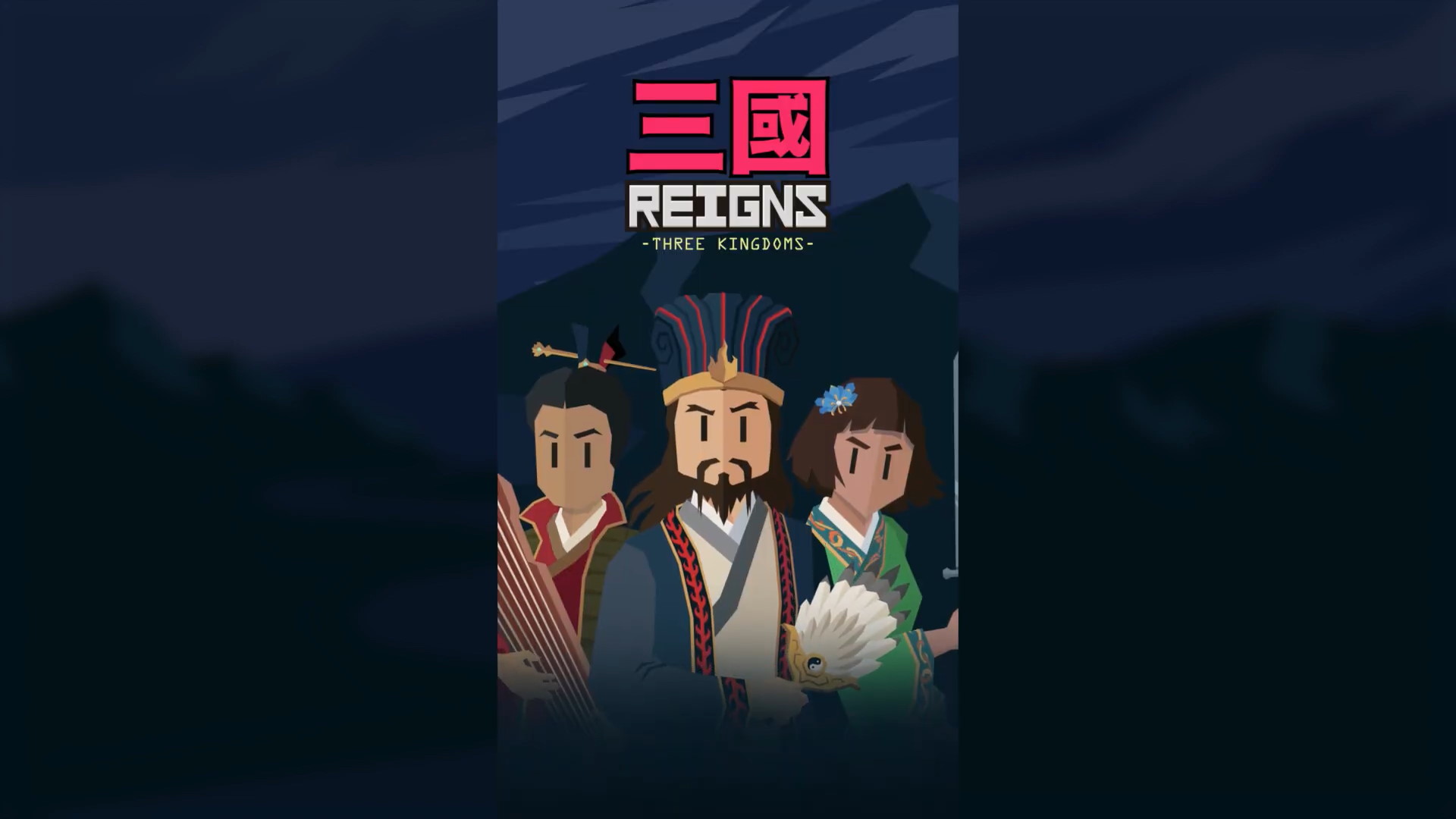 Reigns: Three Kingdoms expands on the principles explored in the previous Reigns games by creating a unique battle system that brings a new dimension to the core concept of the game. Players will explore the many factions, wars, and heroes of the epic story, negotiating with rivals, strengthening alliances, converting enemies, and recruiting soldiers to fight.

Beginning as a simple beggar, players will seek to climb the social ladder until they rule one of the 14 regions of China at the moment the central power of the Emperor disintegrates. Tasked with unifying the warring factions, a shocking metaphysical twist hurls the player into a race against time to understand the consequences their actions will have on history. 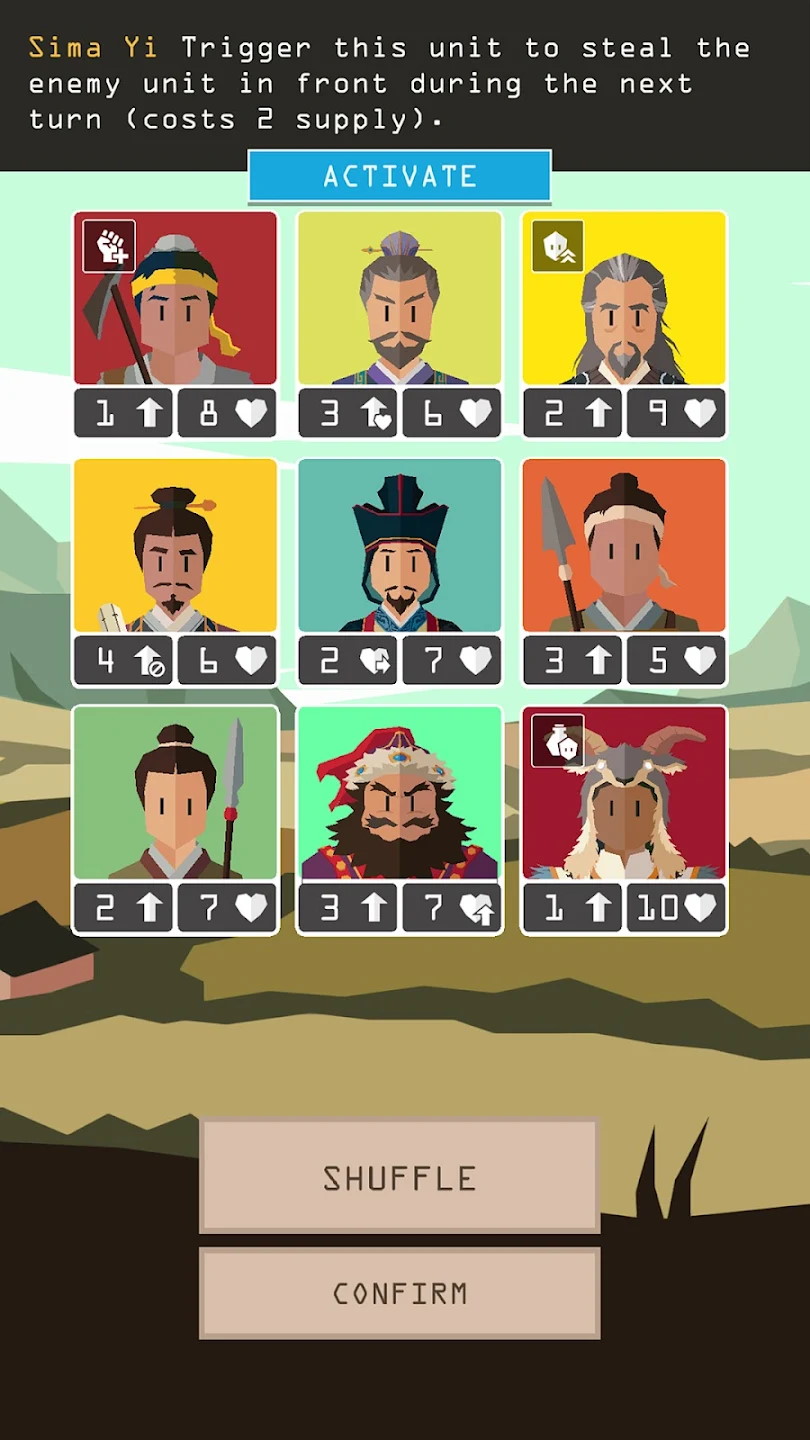