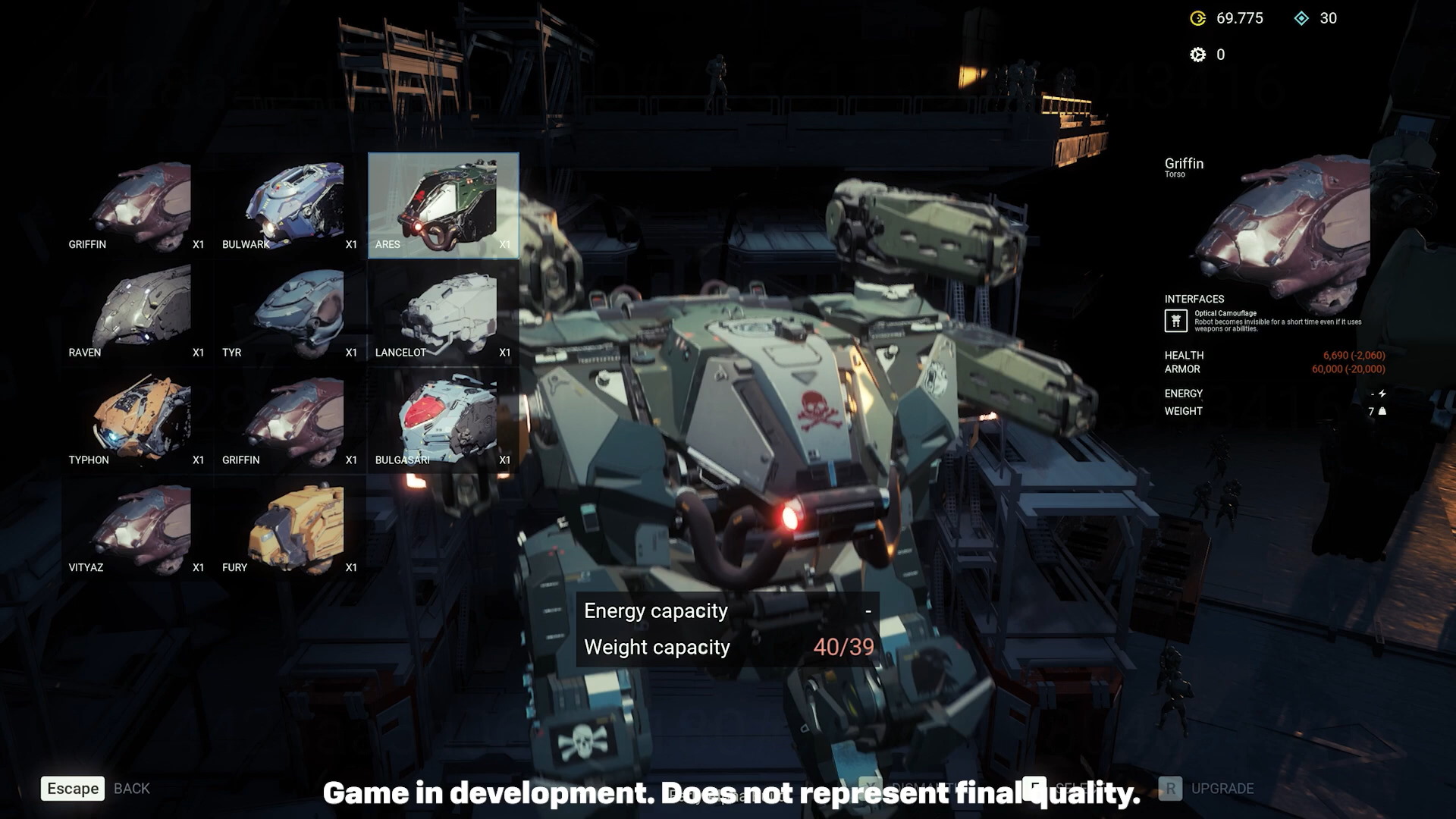 MY.GAMES and Pixonic have unveiled War Robots: Frontiers, the new multiplayer, third-person mech shooter in the popular War Robots universe. The new title will be available on PlayStation 4, PlayStation 5, Xbox Series X|S, Xbox One and PC. Steam Early Access is currently scheduled to begin on November 24th which is open for anyone who pre-order a Pioneer pack. Full release of the game is scheduled for 2023. 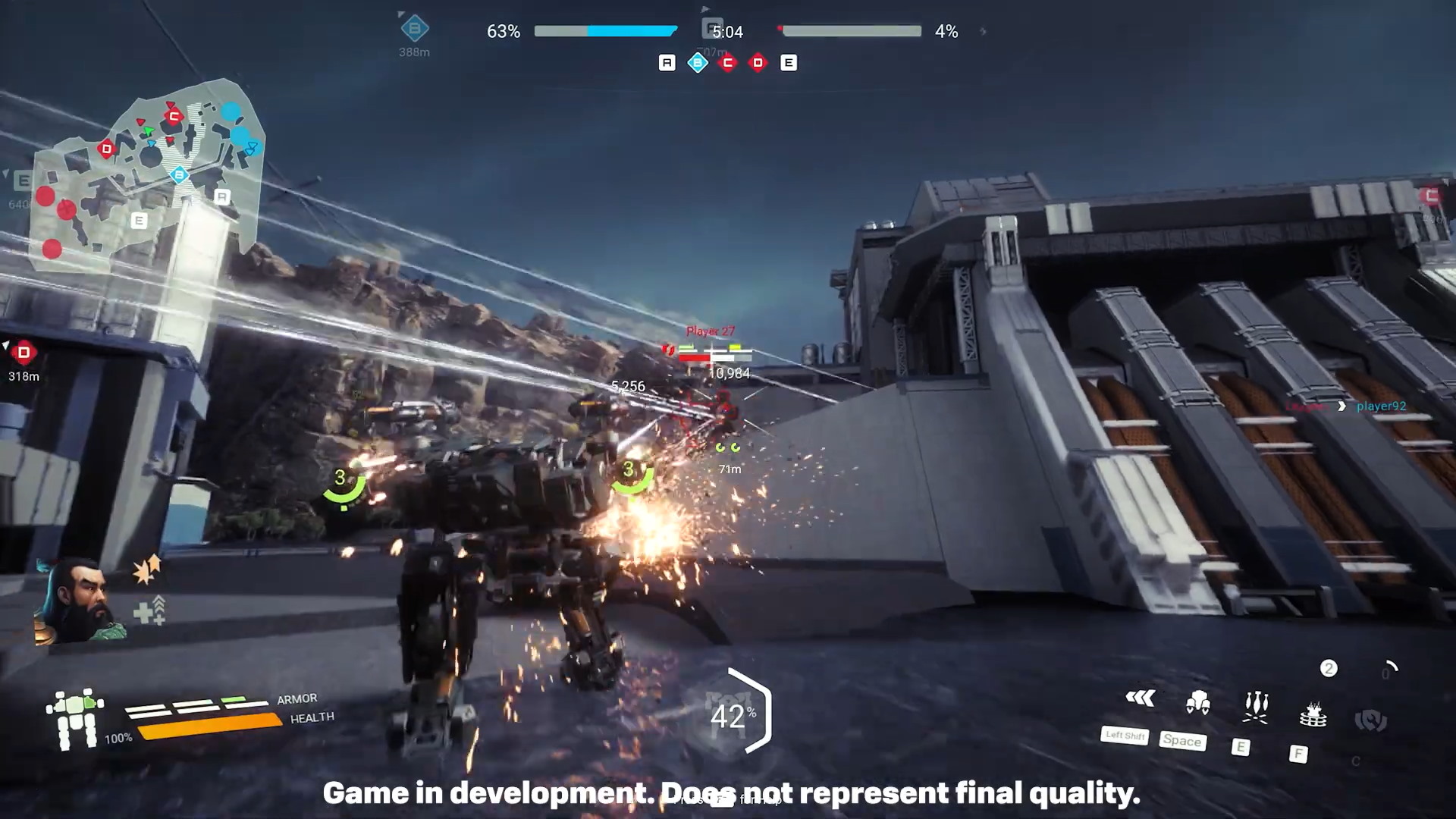 Games will unfold over fully destructible environments on distant planets in intense 6v6 matches. As the battles rage, the great iron fury of the high-powered weapons on the war machines will wreak havoc on the environment as players scramble for control of objectives. Pilots will have to be smart in how they utilize their limited amount of customizable mechs during battles. Will they deploy a swift close-quarters robot that relies on stealth and up-close firepower or deploy devastating ordnance from a distance with heavy cannons and missiles? Especially successful pilots will also be able to unleash their Alpha during the match, a massive machine of death that can turn the tide of any engagement with their overwhelming firepower and tactical abilities.

Steam Early Access will commence on November 24th via Steam in which players can take a first look at the game if they buy a Pioneer pack that not only contains access to the game but also contains items for the game. Pioneer packs will be available via the website of the game and on Steam from November 24th onwards.

The Swarm Infests Warface on Consoles