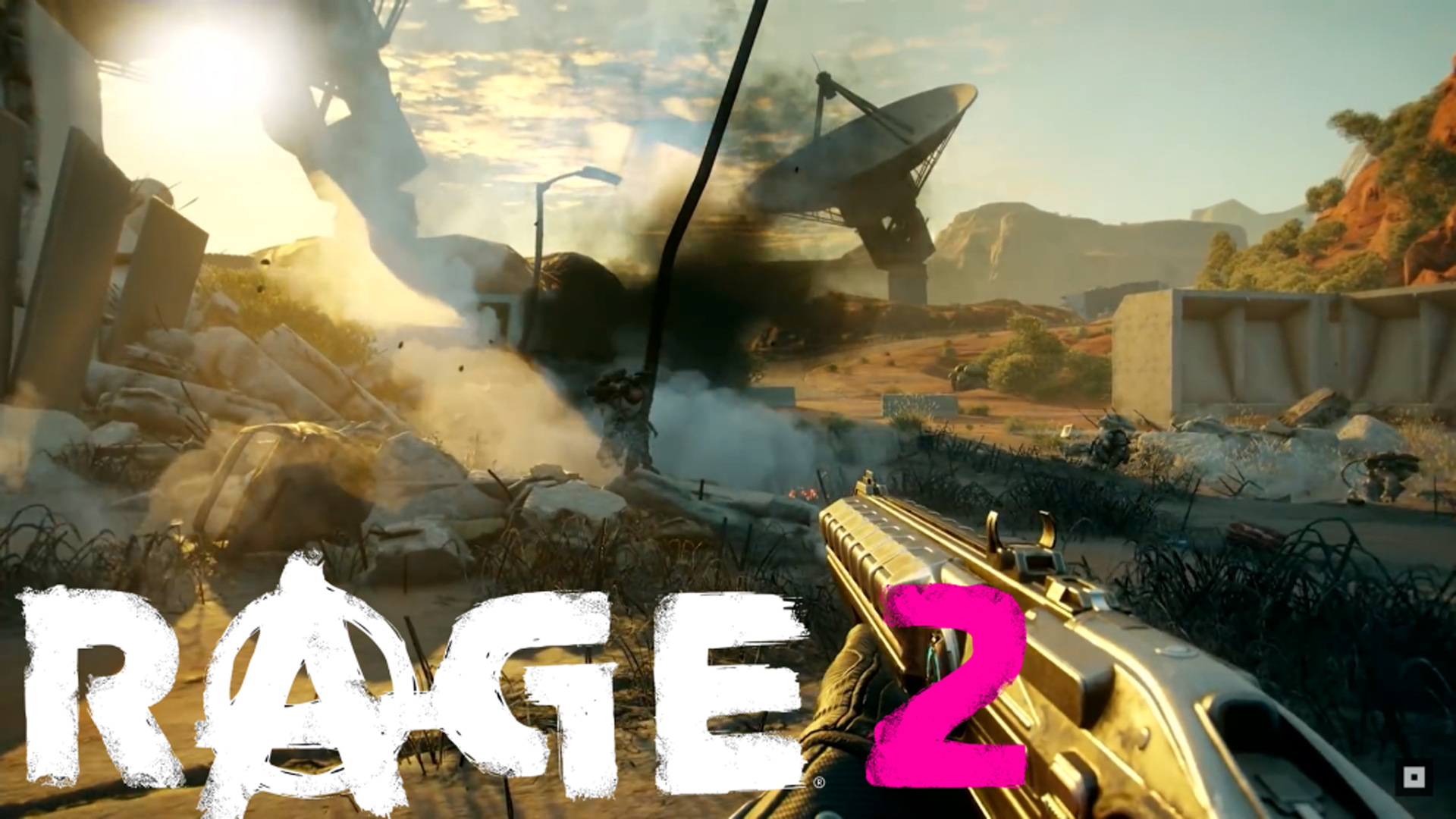 Your character came from a place called “Vineland”, where you have to leave after it was attacked by another gang, the “Authority”. Here are the few noticeable key features :

The release date is still unknown for now but the game is tentatively set for 2019 launch for PS4, Xbox One, and PC.

Rage 2 and the insanity is coming soon with this Launch Trailer!