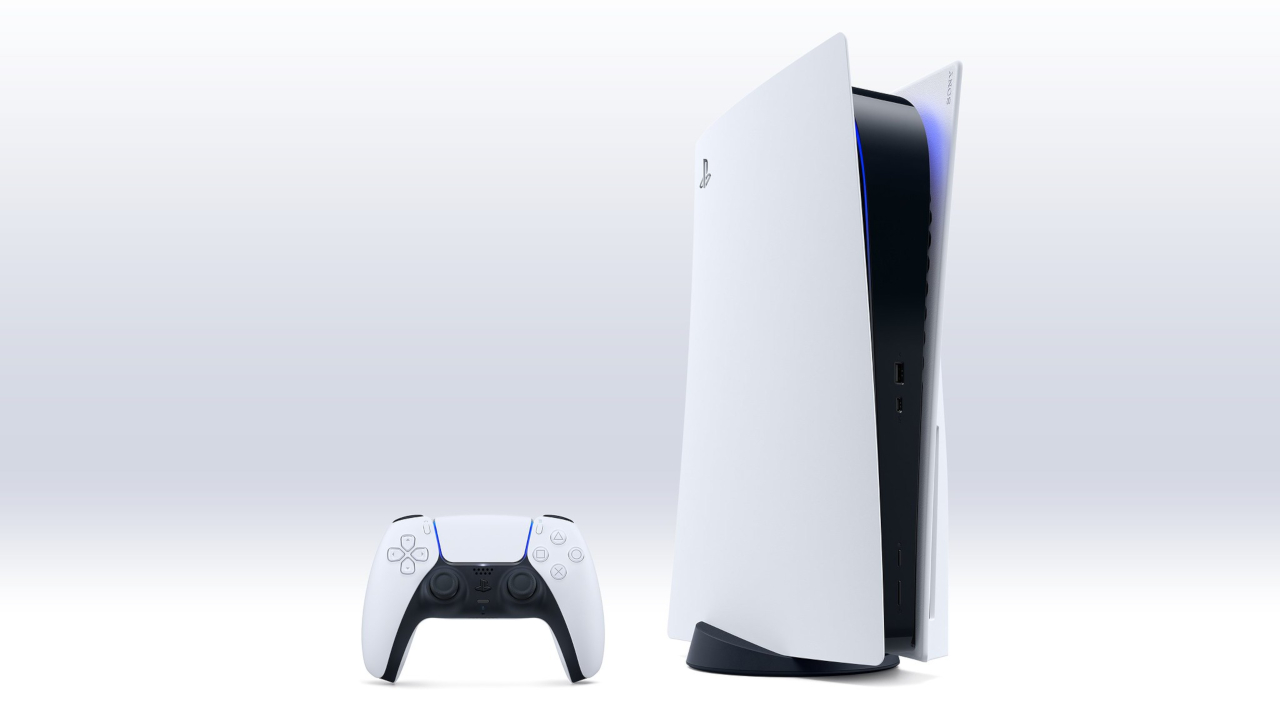 PlayStation’s second major PS5 software update is coming to all PS5 tomorrow globally. This update includes a variety of enhancements to the PS5 console experience as well as 3D audio support for built-in TV speakers, which include M.2 SSD storage expansion, which enables PS5 players to store and play PS5 games, PS4 games, and media apps directly from the expanded high-speed storage.

Apart from PS5 mobile features will also receive feature updates with support for PS Remote Play over mobile networks, and the ability to view Share Screen broadcasts on PS App which beginning next Thursday, Sept. 23.
Here are the Keys Feature on the upcoming updates;