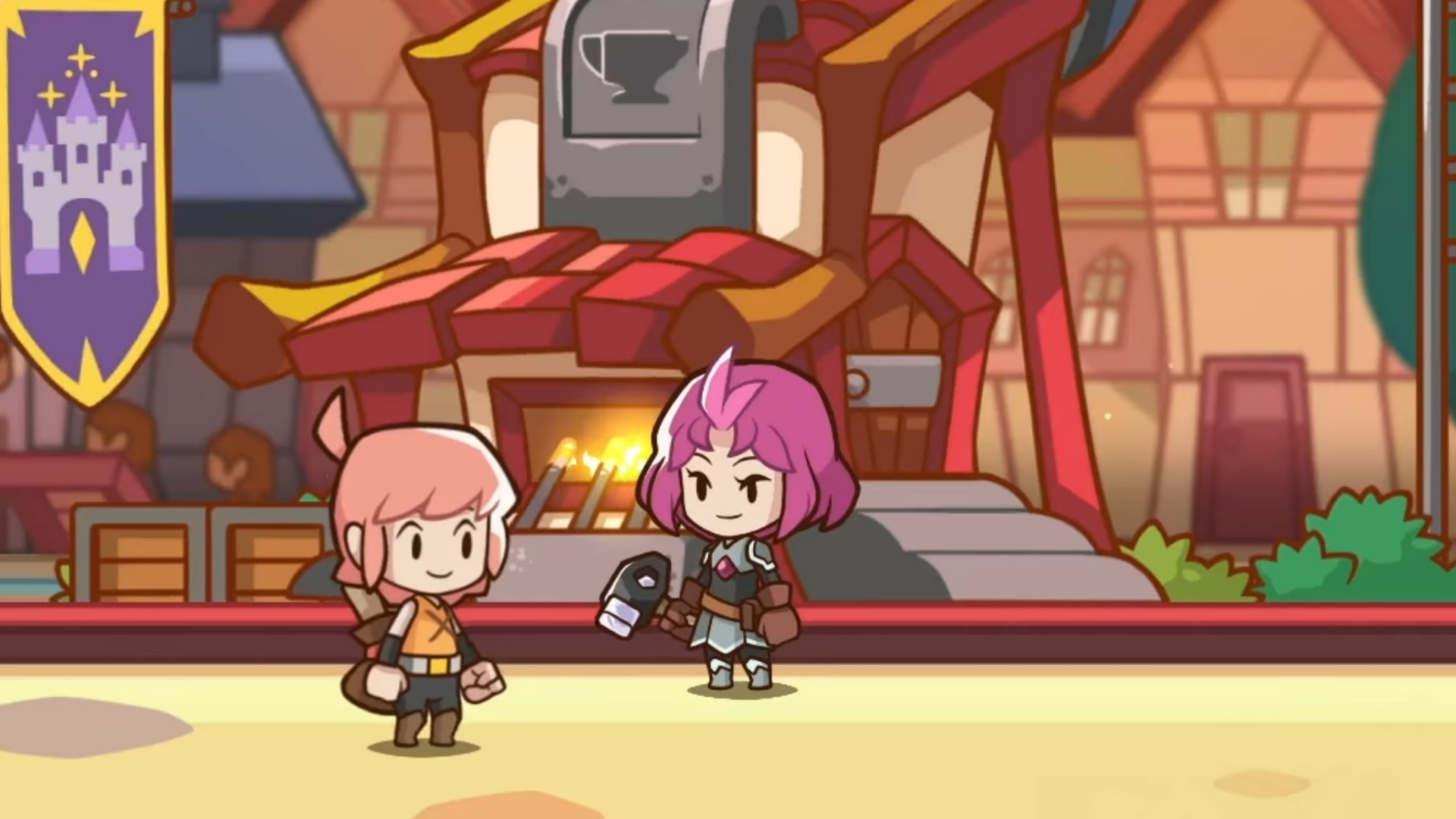 Malaysian game developer, Kurechii, has announced that the Private Alpha Testing for Postknight 2, the sequel to the company’s highly-regarded mobile title, Postknight, will be coming soon to both Android and iOS platforms.

Curious folks can register their wish to be the first to catch a glimpse of the game by filling up this registration form: https://forms.gle/WWrKFBeZLV8qcixG6 .

Postknight 2 is the sequel set a few years after the first game. Players can now customize their Postknights, charge through new locales, collect more equipment sets, and meet different people, both returning and new.

Aside from the early sneak peek for our players, we’re hoping to learn more about what they think of the new game to further enhance our players’ experience in the future. – Kurechii

Postknight 2′s Private Alpha Test will take place this October 22, 2020, until November 22, 2020. The game is expected to launch later this year on both Android and iOS platforms.

From Malaysia’s Based Game Studio, Kurechii, Postknight 2 Is Now Out Globally