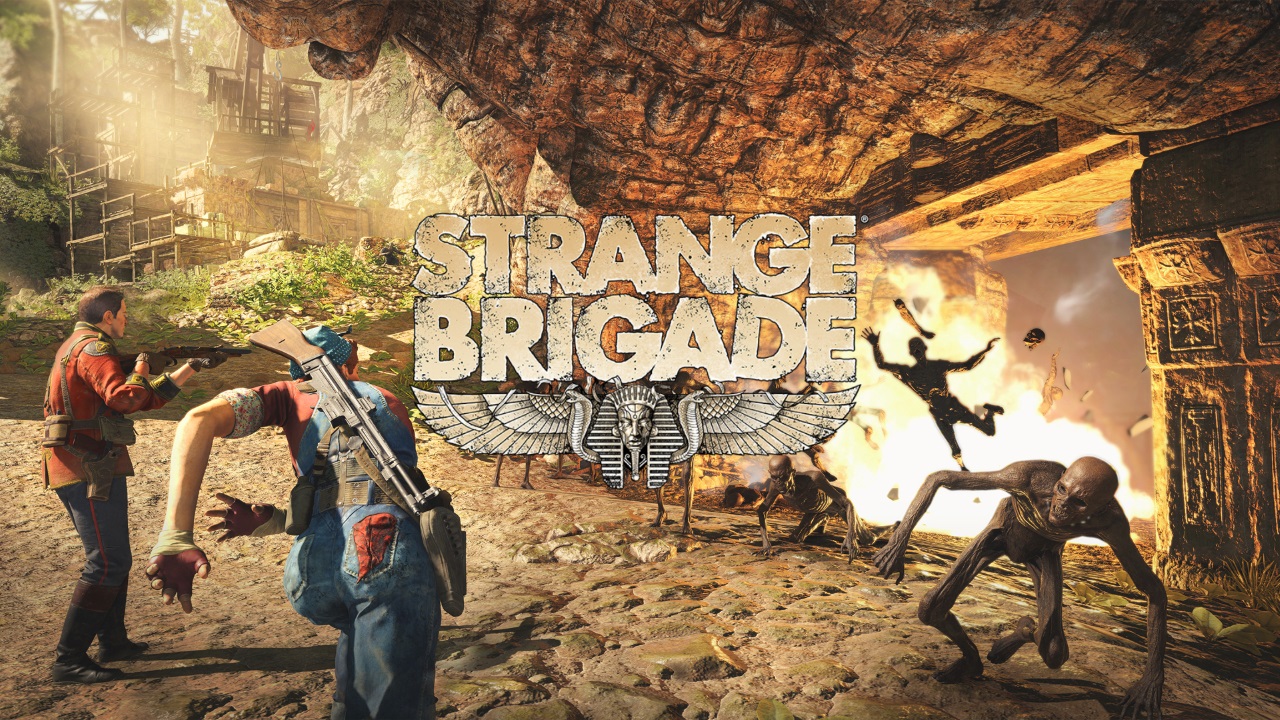 Sniper Elite famed developer, Rebellion, is giving us a substantial peek at their upcoming cooperative shooter, Strange Brigade. We’ve compiled a highlight of the things we noticed from the 6-minute long trailer, what we believe is worth noting anyway. Before we get into the nitty-gritty of the trailer, here is an overview of what Strange Brigade is all about.

Egypt, 1930’s. Erased from ancient history and buried in a nameless tomb for 4,000 years, Seteki the Witch Queen has risen once again. Only one troop of daring heroes can stand against the fearsome power of Seteki and her army of mummified monstrosities: The Strange Brigade! Explore remarkable ruins, solve perilous puzzles and uncover tantalizing treasure while blasting your way through an array of undead enemies in thrilling third-person action that’s certain to bring out your inner adventurer!

From the above trailer alone, it seems Rebellion has provided a pretty packed and well-rounded game that would definitely promise hours of fun cooperatively.

Strange Brigade will be coming to PS4, Xbox One and PC on August 28th.