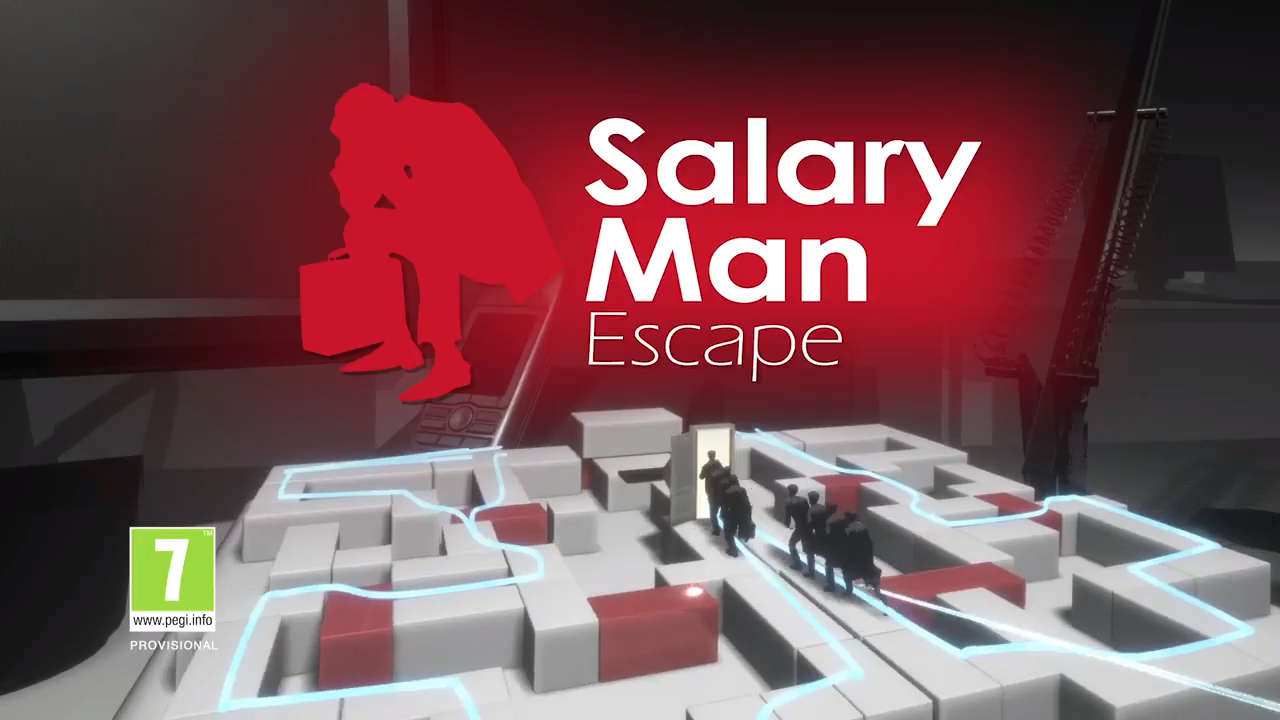 Salary Man Escape – Demotivating but Captivating. Run away from your boss and work in this game.

Oasis Games Ltd., a leading global game publisher, with Red Accent Studios today announced that ‘Boss Man’ is continuing the persecution of all salarymen through the release of the physics-based puzzle game, Salary Man Escape for PlayStation®4, Windows PC via Steam®, and HTC VIVE™ and Oculus Rift via Steam®VR. Salary Man Escape on PS4™ will release with the PS VR game and the PC version will come with the Steam VR release. Additionally, 18 complex puzzle levels have been updated for the PC and Steam VR versions.

“We’re excited to be working with our partners at Red Accent Studios to bring ‘Salary Man Escape’ onto new platforms. We’ve included the VR releases on both PlayStation 4 and PC so players can choose the experience that they enjoy most. Those looking for an extra challenge on PC will find 18 updated levels before they can reach those shiny metal doors to freedom!” – Daniel Lin, Vice President of Marketing at Oasis Games

Salary Man Escape transports the player into a very familiar environment, only to then quickly want to flee. Set in a surreal, noir-esque office environment the employee is dwarfed by the endless sea of desks, monitors, and keyboards that entrap him. Running across desktops as notions of the outside world tease the salaryman, the player must move objects considering weight and structure to create a route to freedom. The trying experience is amplified ironically with upbeat elevator music inspired by Japanese 80s music tracks, throughout the eight hours of gameplay. The salaryman experience can now be had across PS VR, PS4™, PC and Steam VR.

Salary Man Escape is developed by Red Accent Studios and published by Oasis Games for PlayStation VR, PS4™, and PC via Steam and Steam VR in North America and is available now on the PlayStation®Store for $15.99 (RM 66.22) and $10.99 (RM 41.40) on Steam. This game has been rated “E for Everyone” by the ESRB for PlayStation 4 and PS VR. The PC version is not rated by the ESRB.