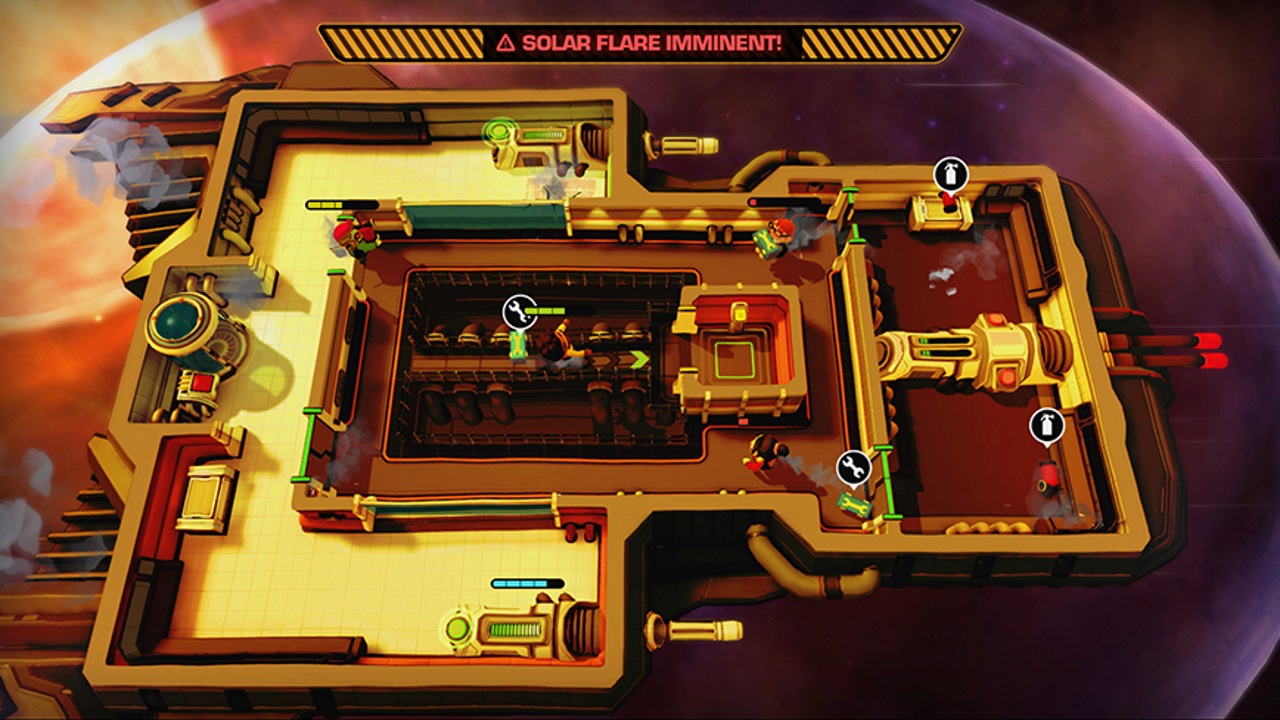 Catastronauts is a fast-paced, chaotic couch co-op experience that sees 1-4 players assume the role of an intergalactic Starfleet locked in an epic battle with an invading enemy vessel and unrelenting disaster. 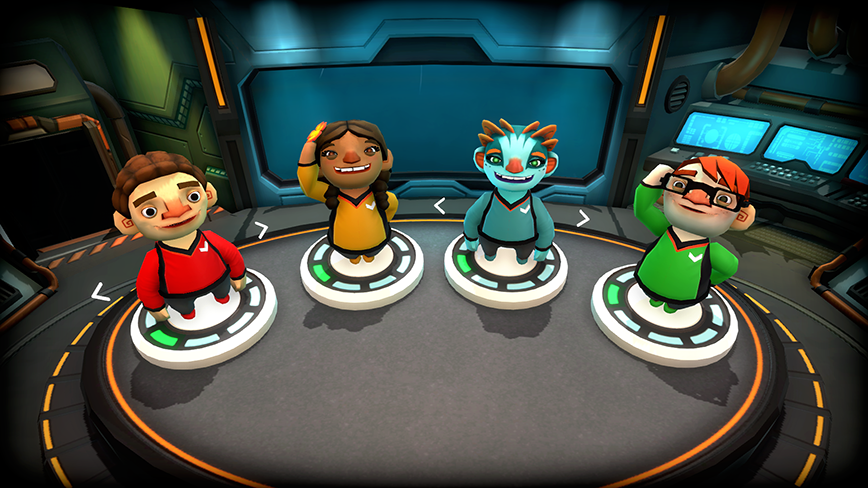 Coordination, cooperation and decisiveness are of the utmost importance in this riotous party game, as multiple tasks need to be simultaneously dealt with across the deck – systems need repairing, blazing fires need to be extinguished and the torpedos need to be armed. Do it swiftly, and try not to kill your friends in the process! 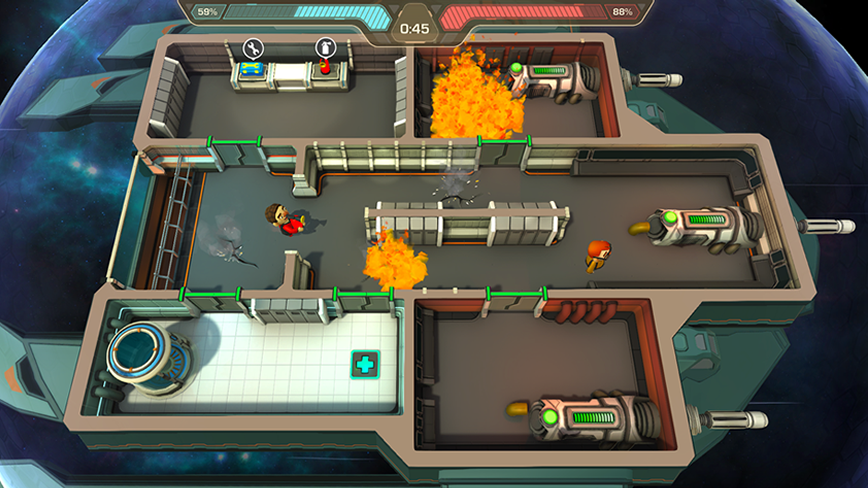 If invading enemy fighters weren’t enough to contend with, each level offers unique challenges and dangers to overcome, including malfunctioning extraction doors that can suck crewmembers out into the harsh, unforgiving void we lovingly call ‘space’, and toasty solar flares that have been known to reduce budding Catastronauts to a pile of ash in mere seconds.

Inertia Game Studios will be in attendance at EGX 2018 at The NEC in Birmingham from the 20th – 23rd September, and invites all prospective Catastronauts to get early hands-on with the final version of the game ahead of its launch at the end of the month. 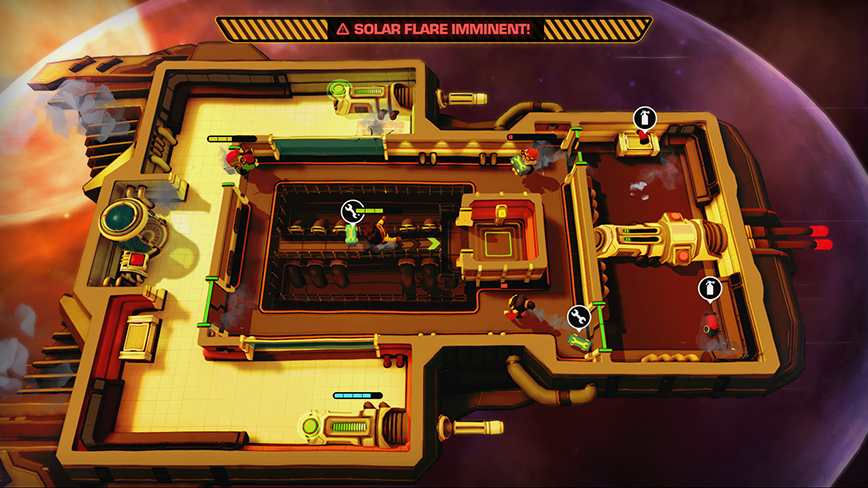 Grab your friends and enlist today – an entire galaxy of misadventure awaits! Catastronauts is set to lift-off on PlayStation 4, Xbox One and Steam on September 28th – with a Nintendo Switch launch to follow later this year.