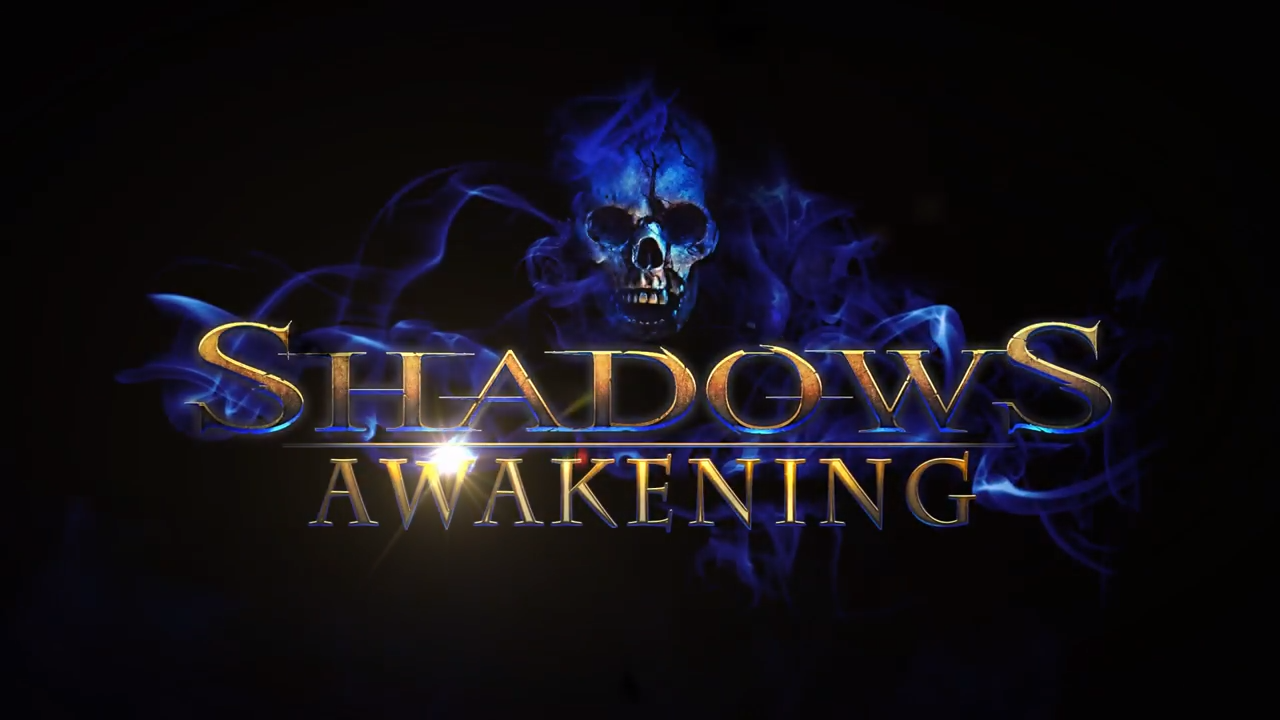 Heretic Kingdoms: The Inquisition was the first entry that was released back in 2004. Next came Shadows: Heretic Kingdoms released just four years ago in 2014 on the PC only. Both games released to modest reviews praising its story and promising gameplay systems. Fans have been eagerly expecting the continuation of the saga and Shadows: Awakening is the latest entry in the Heretic Kingdoms series.

Brought to The Light

How ironic it is to have to admit that until it was brought to my attention, I had no idea Shadows: Awakening even existed. Published by Kalypso Media Digital, Shadows: Awakening is the newest entry into the Action RPG genre. It would be easy to mistake it as another Diablo clone but I assure you, that even though they share a lot of similarities, this is something different entirely. The game starts out with a hooded man making a pact with a demon called Devourer. It is unclear at the time why the pact needs to happen and shortly after the player will be brought to choose between three souls to which also effectively introduces the classes (Warrior, Hunter & Mage). Each of these characters will serve as Devourer’s “puppets” in the mortal world as the Devourer only exists in the shadow world. It is important to note that all 3 classes will have their individual stories to discover throughout the game. Political intrigue, mysticism, and lots of dangers will be met on your journey to find out why the pact was made and slowly unravel the grand and deep story the game has to offer. 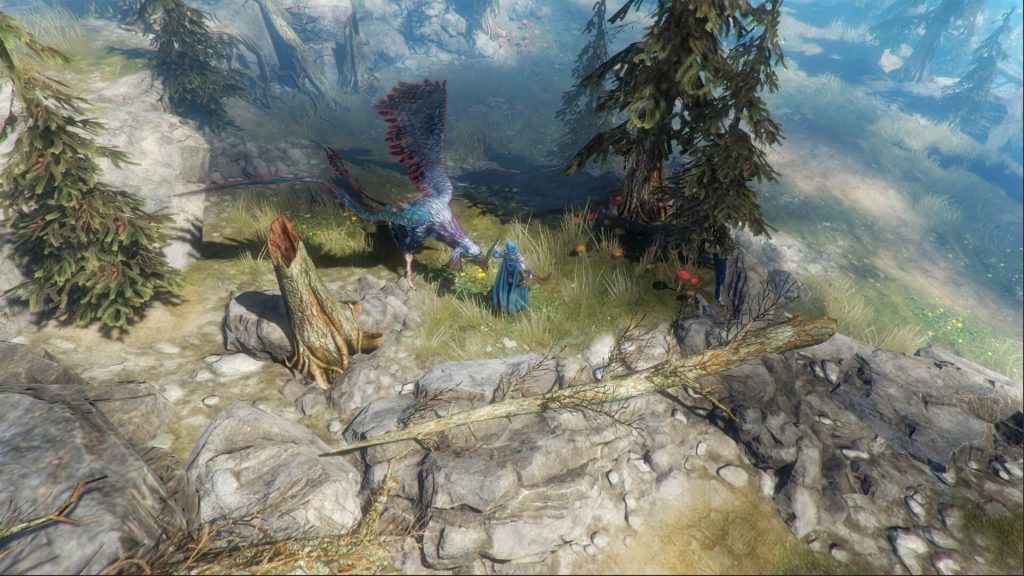