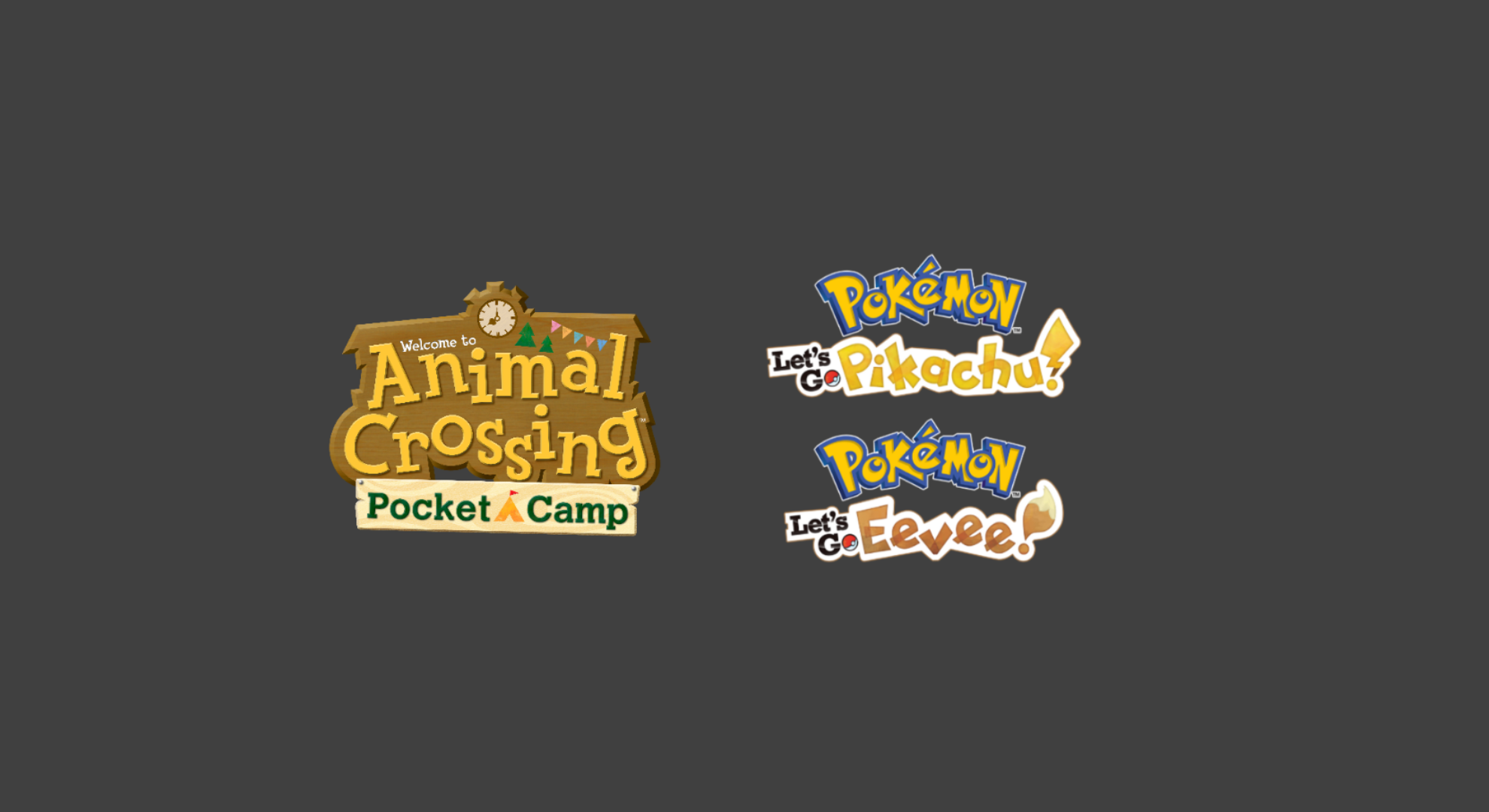 This is a new crossover event between Animal Crossing: Pocket Camp and Pokémon: Let’s Go called Pikachu! & Let’s Go, Eevee! In the mobile version of Animal Crossing, instead of joining a town, the player can make a campsite, encounter various villagers and gather materials while doing various quests. One of the special events will be a Scavenger Hunt where the player can collect various special Gyroids and craft various items.

Today, on October 12th 2018, a special Poké Ball Scavenger Hunt event began. This allows the player to hunt down various Poké Balls instead of Gyroids which then can be used for payment for the special items. Once the items are obtained, they will forever be in the game. In this Scavenger Hunt event, the player needs to find various Poké Balls where the Poké Ball are spawned randomly, new Poké Ball will spawn every 30 minutes if the game is inactive or 10 minutes if the game is active.

The event contains various goals and rewards to collect when you complete them. These goals include crafting the special outfits and these items will be permanent in the game once is obtained.

Within this event, there are also special rewards for collecting Poké Balls which provide Bells and Leaf Tickets; 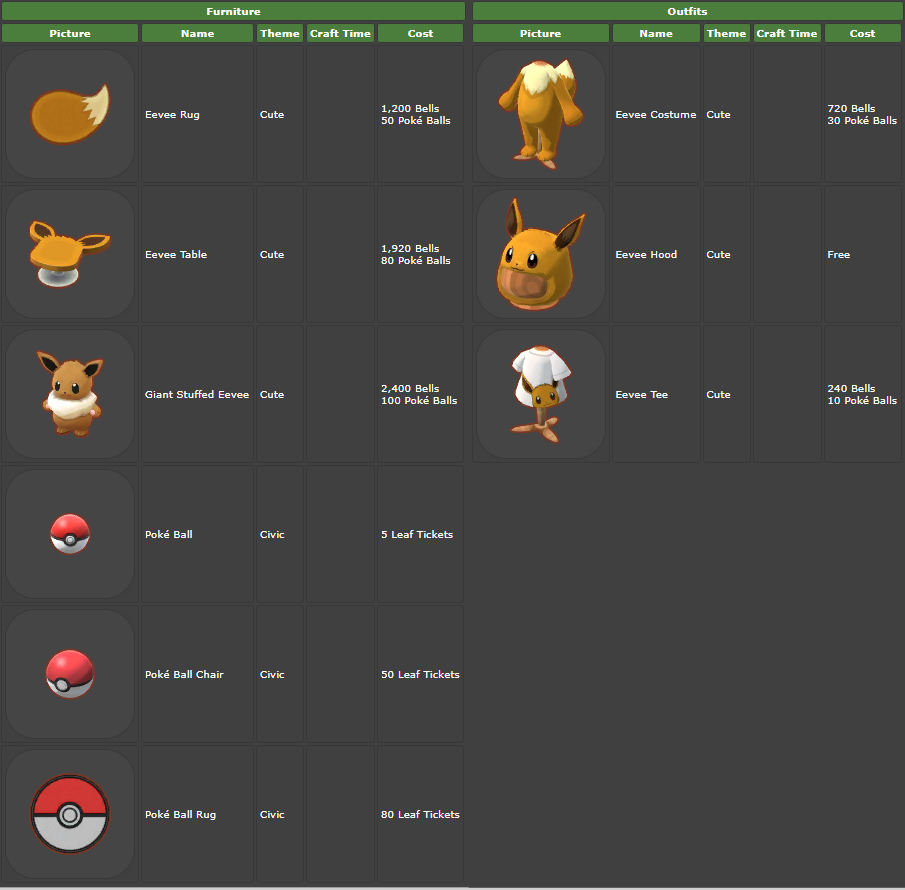