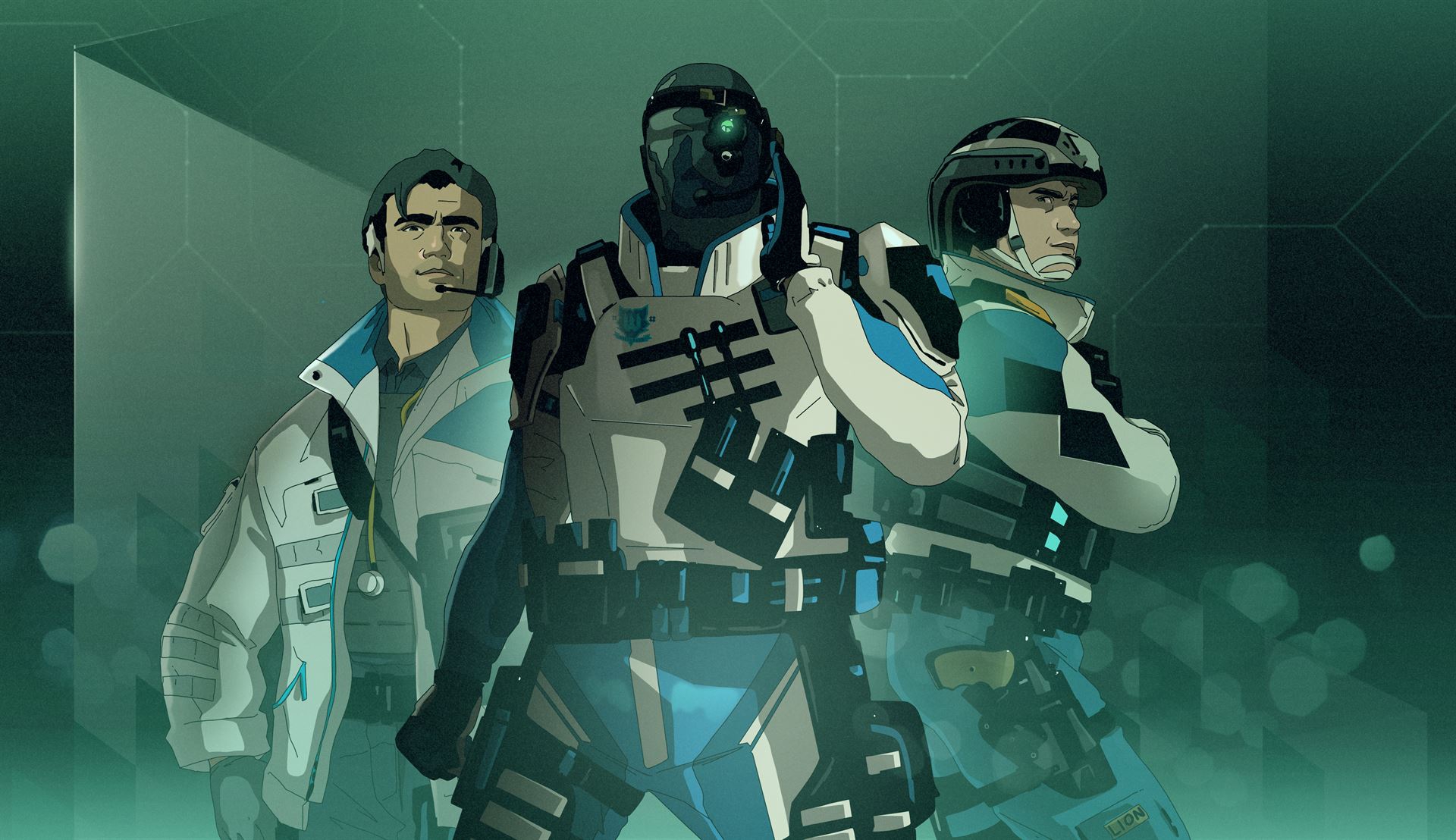 Operation Vector Glare puts strategy at the forefront with new Attacker Sens, whose R.O.U. Projector System gadget deploys a wheel that constructs a wall of light that blocks players’ line of sight. They are a low-speed, high health Operator, carrying a new weapon, the POF-9 or a 417 as a primary weapon and an SDP 9MM or a GONNE-6 as a secondary weapon.

Alongside Sens, additional updates coming this season include:

Operation Vector Glare is out now in Rainbow Six Siege adding a new attacking Operator, Sens, a new shooting range, new map, and more!
Check out all the updates with Ubisoft News! Live now on https://t.co/yplsFLc5G9

Also coming with Operation Vector Glare is the Squad Up Reactivation Program: players will be able to invite up to four former teammates who have not played during Year 7. After playing five matches together, in any PVP game mode, both players will earn big rewards. Players inviting their former teammates will earn rewards for each of their four friends completing the program: from new Year 6 Operators, a new exotic weapon skin, or other fallback rewards including Battle Pass points if they already own those Operators. Each returning invited player, after playing five matches, will unlock a Year 4 or Year 5 Operator or other fallback rewards.