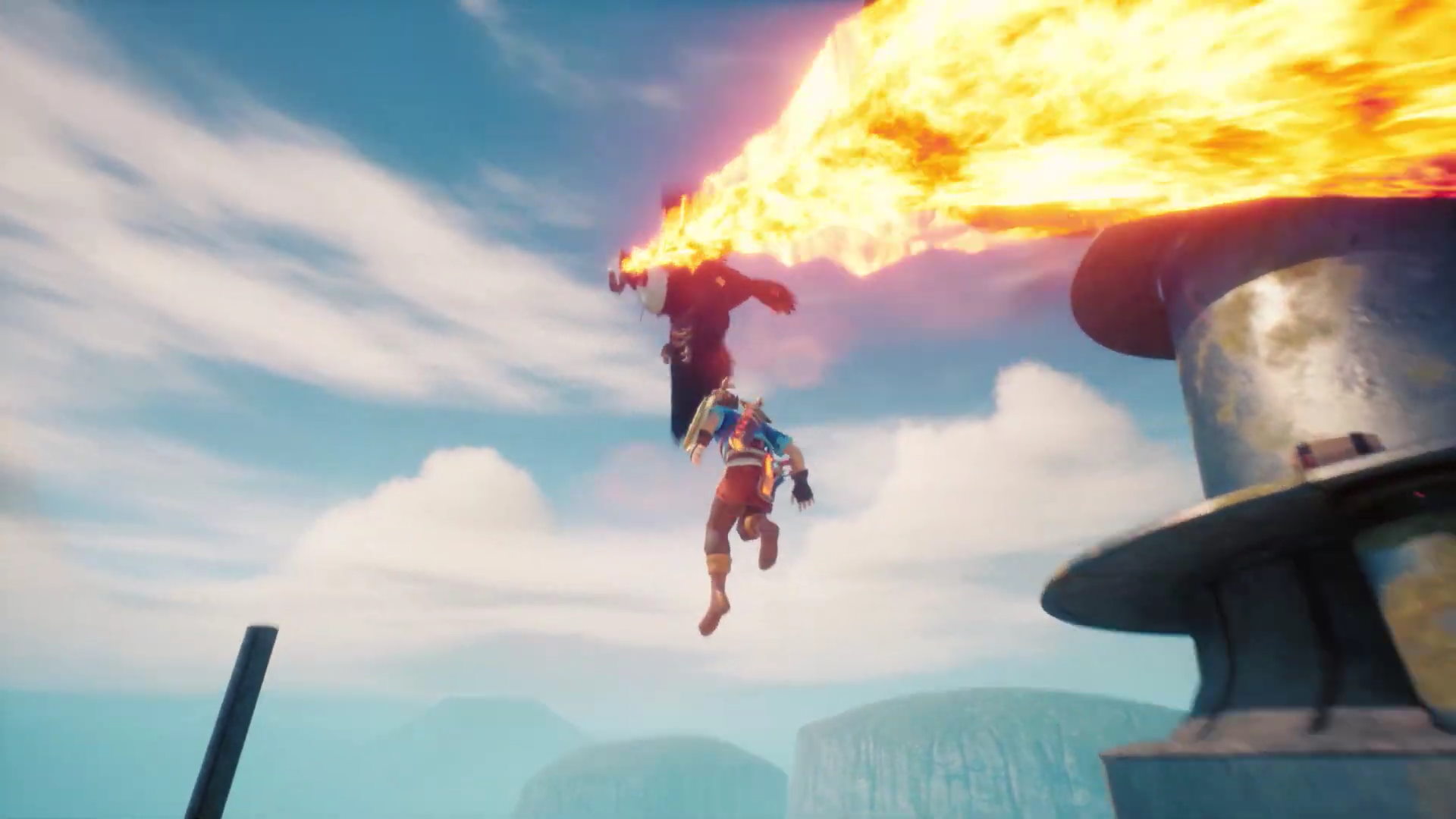 Open-world action-adventure Oceanhorn 2: Knights of the Lost Realm announced for next gen consoles

Recently FDG Entertainment announces a partnership with developer Cornfox & Bros. to introduce plans to bring in Oceanhorn 2: Knights of the Lost Realm to PlayStation 5, Xbox Series, and PC. The game was first launched on Apple Arcade and Nintendo Switch back in September 2019 and October 2020 respectively.

The news you've been waiting for is finally here! We're happy to confirm that Oceanhorn 2: Knights of the Lost Realm will be coming to next-gen consoles, PC, and more, thanks to our friends at @FDG_Games. Follow them and stay tuned for more details! pic.twitter.com/RolfJSxFAP

Game details as shared on Nintendo:

A GRAND ADVENTURE
Oceanhorn 2: Knights of the Lost Realm, set a thousand years before the events of the first chapter, takes you on a magical journey across the vast world of Gaia, brimming with mythology and lore. A young Knight faces an impossible challenge, as Warlock Mesmeroth has returned with a formidable Dark Army. Will our hero be able to unite the Owrus, Gillfolk, and men in a fight for the fate of the world?

THIS TIME YOU’RE NOT ALONE
You will not be taking this journey alone. Trin, the granddaughter of Arcadia’s leader Archimedes, and Gen, a mysterious robot wielding an old samurai weapon, will join forces with you, and fight at your side against Mesmeroth’s Dark Army. Contextual commands will allow you to direct these allies into battle, or have them help you with the solution of the game’s most clever puzzles!

FIGHT, SOLVE, EXPLORE
Bigger, better, and packed with new features – Oceanhorn 2 is not only one of the best-looking adventure games out there, but it also builds a unique experience on the shoulder of classic video games. Collect powerful items, wield the Caster Gun, solve the mysterious puzzles of the ancients, and discover all that Arcadia and its neighboring kingdoms have to offer! Accept the challenge and become a true hero.

Fantasy RPG, Oceanhorn 2: Knights of the Lost Realm Embarks on an Epic Journey this Fall on Nintendo Switch