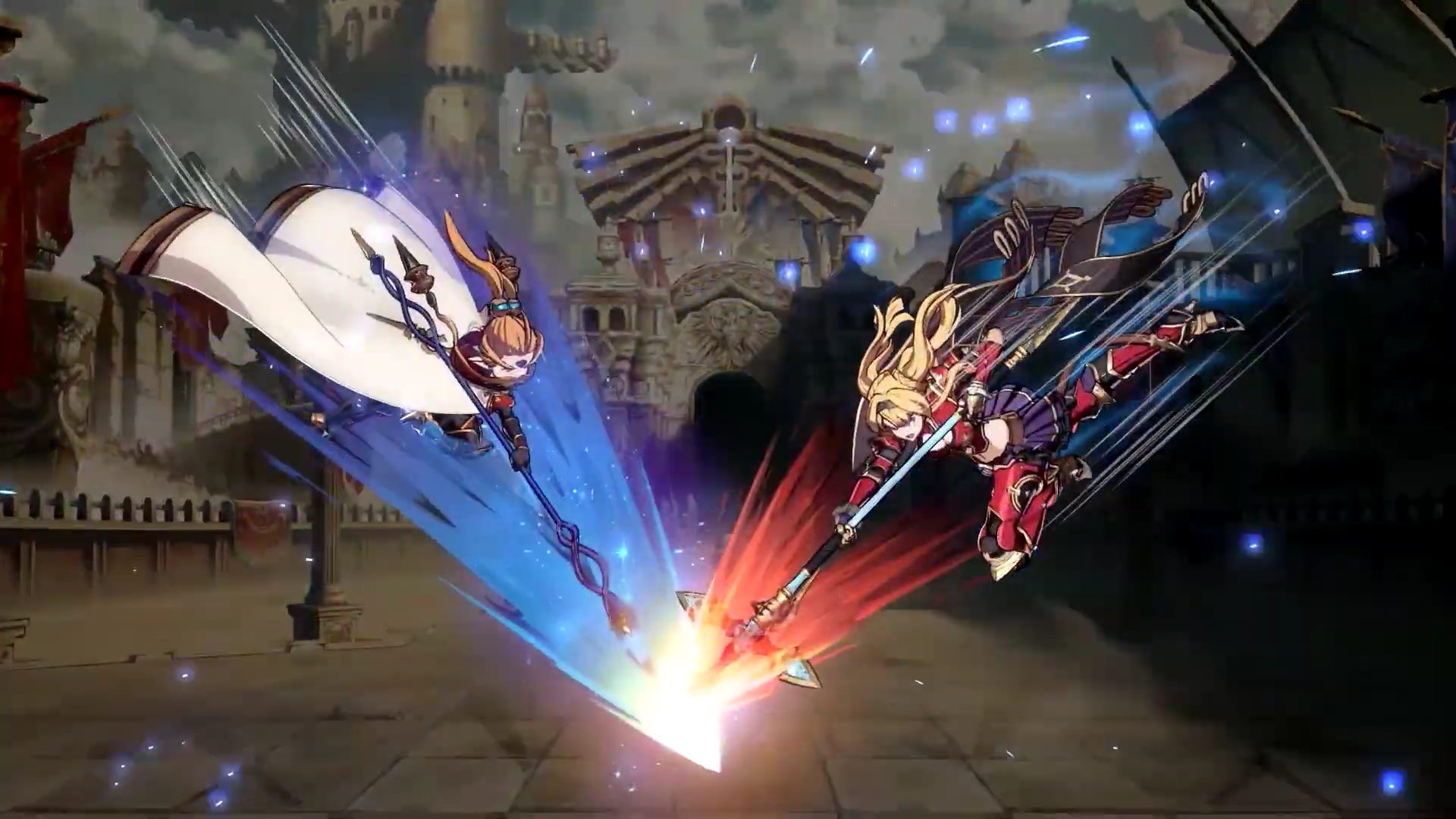 Mustachioed Spearman, Anre comes to Granblue Fantasy: Versus on PlayStation 4 and PC

XSEED Games announced that Anre joins the cast of playable fighters in Granblue Fantasy: Versus, the head-to-head fighter set in the world of Cygames’ hit mobile game Granblue Fantasy, on the PlayStation 4 and Windows PC via Steam. The fourth character released as part of the six-character Character Pass 2, Anre comes with a lobby avatar, character icon, and additional RPG mode quests. The character can be purchased separately for $6.99 or as part of the Character Pass 2 DLC bundle priced at $34.99. For more information, please see the patch notes.

One of the Eternals, and the only sage of their number, Anre works to protect the balance of peace as he wields his power in the hopes of one day ridding the world of sadness. While he dislikes fighting, no matter the outcome of his battles, his prowess with a spear is unmatched and more than makes up for his shorter stature. The last thing the enemies of peace will see when confronting Anre will be the tip of his spear, or maybe his fabulous facial hair that he has grown a bit obsessed with.