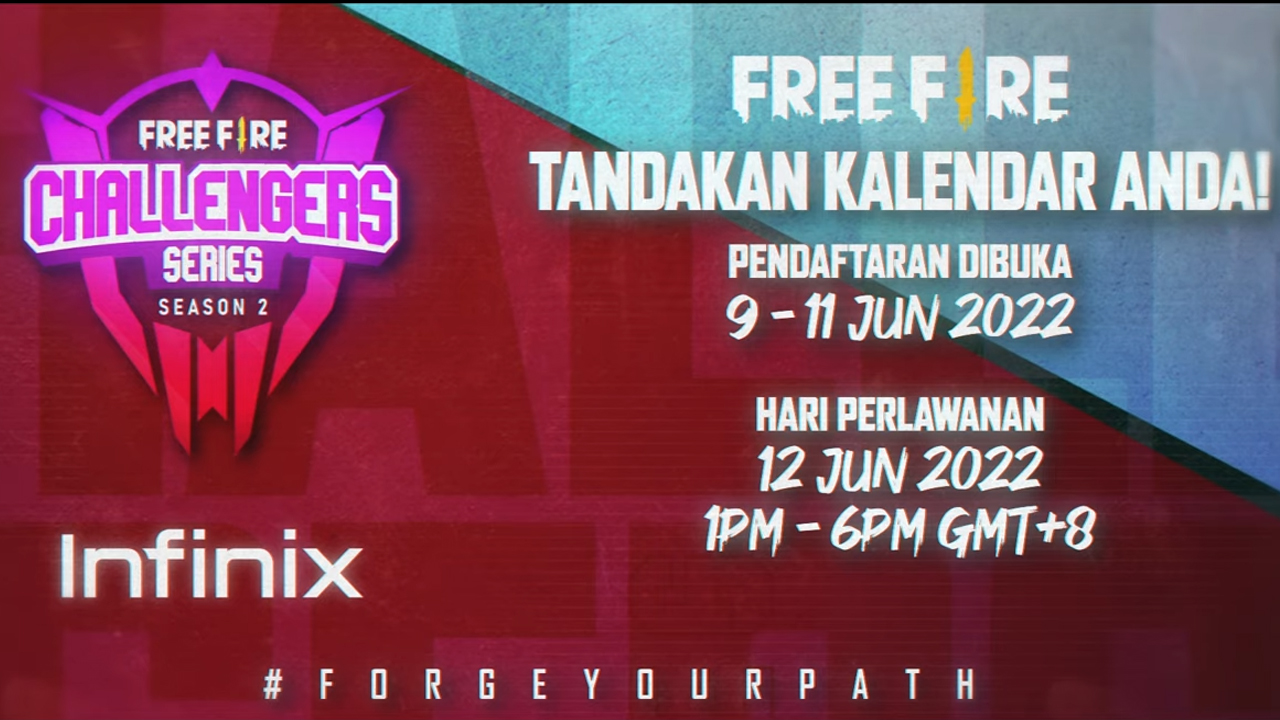 Garena‘s mobile battle royale game, Free Fire, will be having its local Challenger Series tournaments returning for its second season this June.

Unlike the previous Challneger Series, this tournament will now see Free Fire teams from 4 Regions – Malaysia, Philippines, Cambodia, and Sri Lanka – battling it out to be crown champions of the Free Fire Challengers Series. The tournament will be streamlined into a single competition where the teams will compete not only to be crowned as the region’s best, but also a share of the USD30,000 prize pool.

Registration for the Challengers Series Season 2 In-game Qualifiers will be open from 9 to 11 June, with the Match Day on 12 June. Players in the 4 regions with a minimum Level 20 and Platinum 1 rank in Battle Royale mode will be eligible to qualify for the tournament. Registered teams will then go head-to-head during the match day happening on Sunday, 12 June, from 1 PM – 6 PM (GMT+8).

Following this, the top 24 teams will move on to the Qualifier Finals, where the top 18 will be determined. The winning teams will advance to the League Circuit to compete for a spot in the Grand Finals on 30 & 31 July. 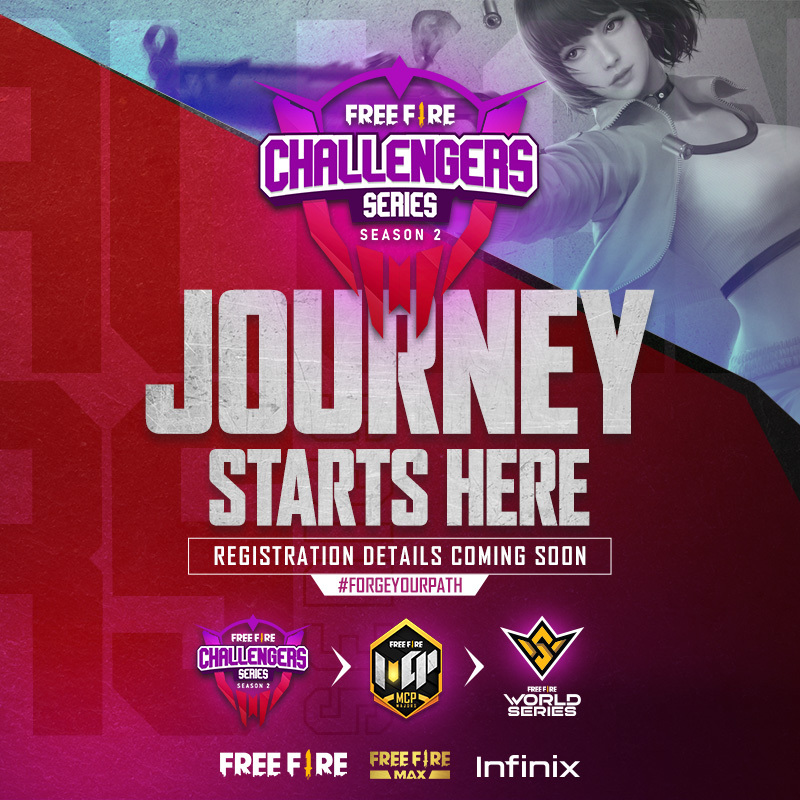 Similar to previous editions, Challengers Series Season 2 will see 6 seeded teams joining the Qualifier Finals stage of the next MCP (Malaysia, Cambodia and the Philippines) Majors iteration – the tournament that will determine the region’s representative for the next Free Fire World Series. The Challenger Series Season 2 marks the start of a journey that will showcase the talent of local esports teams from Malaysia, Cambodia, the Philippines, and Sri Lanka, while also providing them with a chance to compete at a global level.