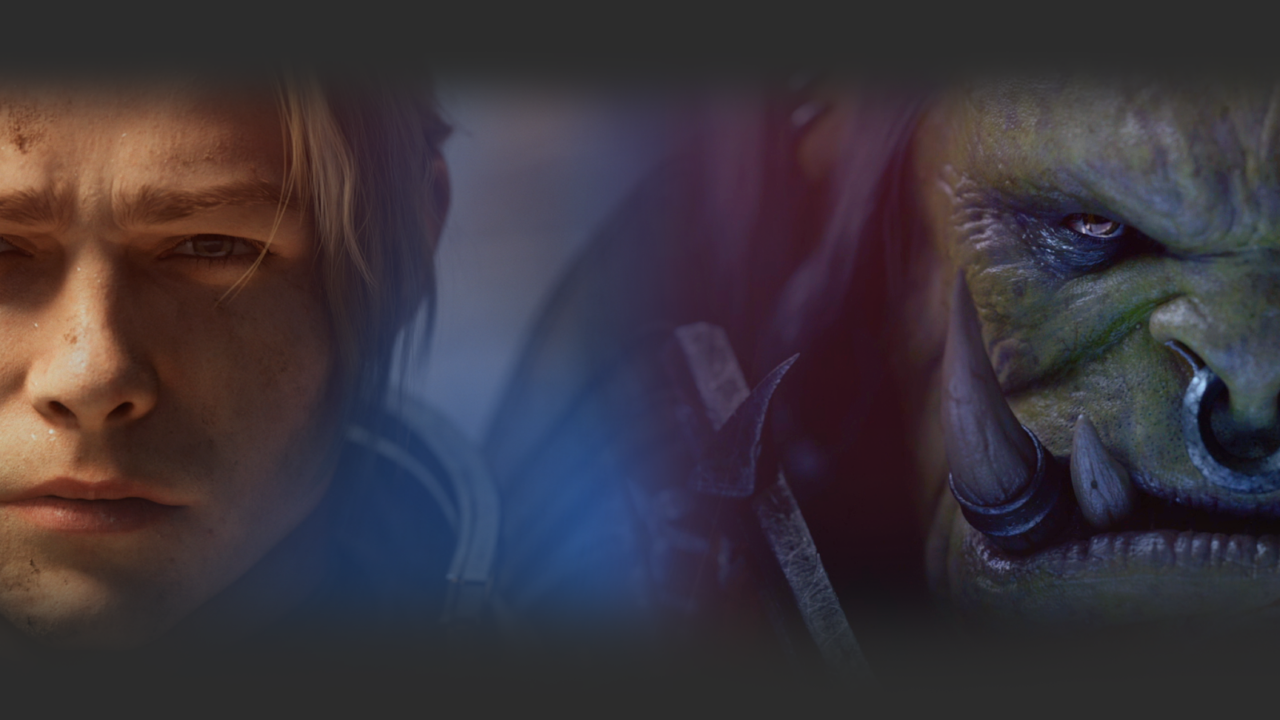 Content update 9.2.5 introduces limited cross-faction gameplay where players are now able to directly invite members of the opposite faction to a party if they are Battle.net or Real ID friends, or if they are members of a cross-faction WoW Community. This is also open to pre-made groups using the Group Finder tool.

Additionally, 9.2.5 also brings with it some additional content and quality of life updates, including:

For a full rundown of all that 9.2.5 has to offer, including which raids and dungeons are currently included in cross-faction instances, be sure to check out the World of Warcraft website.

Call Of Duty: Vanguard And Warzone Season 4, Mercenaries Of Fortune Deploys On June 22