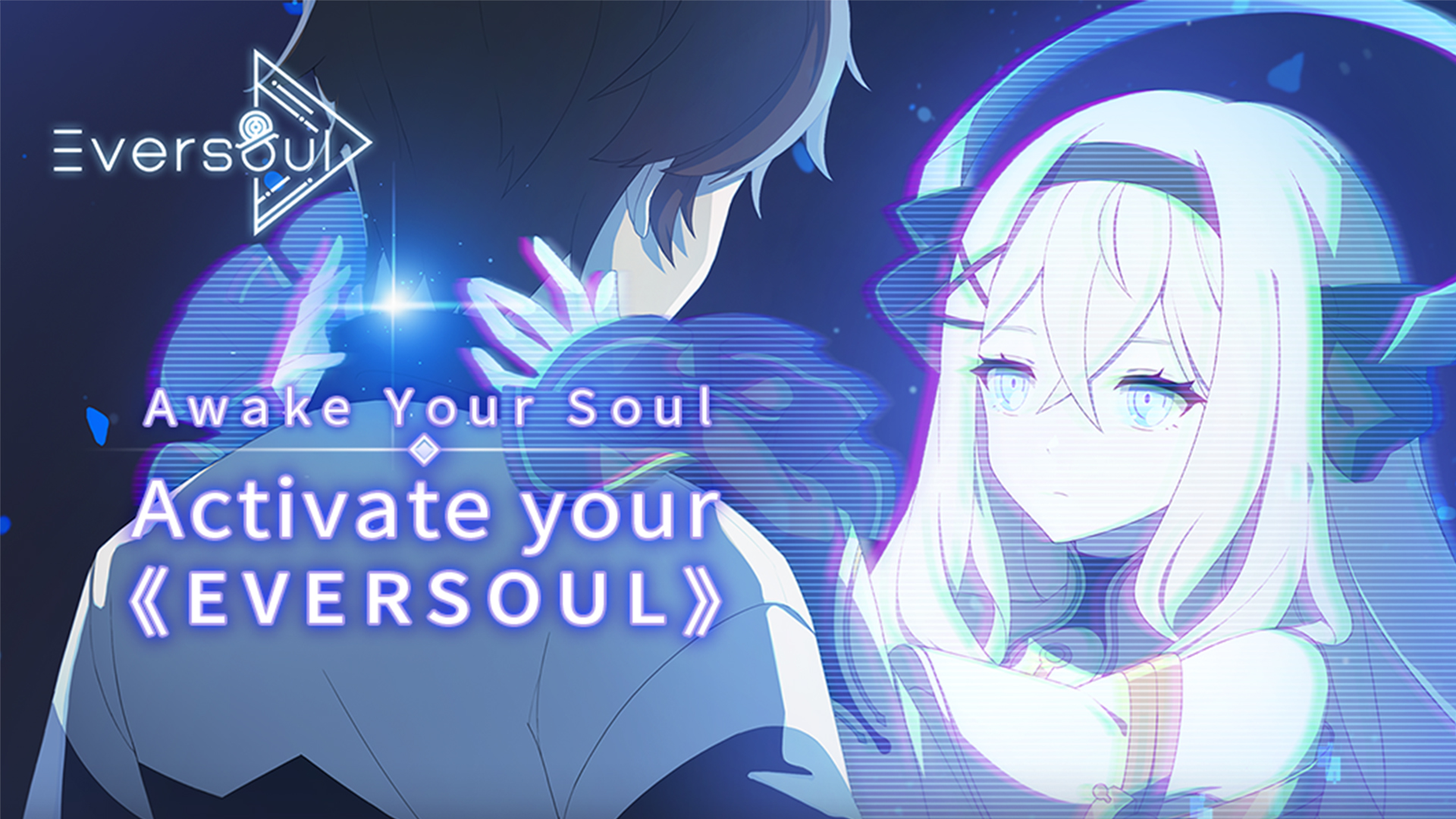 Even since its debut at G-star 2022, Eversoul, a brand new collectable mobile RPG developed by Nine Ark Inc., licensed by Kakao Games, and operated by Glohow, has been getting attention from players in Korea. With that, the team is excited to announce that the game is set to launch in 2023.

Eversoul is a collectable RPG in a highly detailed 2D art style with gorgeous visuals. Players can indulge in its sci-fi worldview story’s plot. Moreover, with the convenient system of automatic battle and collecting of various ‘bishoujos’ to form a team for fighting against the enemies, the multiple approaches of gameplay will enable the players to put the game down. Other than that, one of the main features of the game is that the players can go on a date or send a gift to various ‘bishoujos’ to create memories and build bonds with them in a dating-sim-like system to increase “Bond Points”.

The team has also revealed a new core character, ‘Mephistopheles’. In the world of Eversoul, she, the tiny elf, pilots the ark “Metatron” alone to save the human world — Eden, which is facing great danger,

She and Queen Yulia hold a summoning ritual and pick you — the chosen one — from the other side of their world.

Furthermore, “Join the Ark! Fan Page Milestone Event” has begun on the official FB fan page on 17 November. Invite players to follow the Asia official fan page and share links with your friends. When the fan page followers have reached a certain number, rewards will be distributed to all players. The team also disclosed that the higher the numbers will be, the richer the rewards will be. So please participate in the game more actively and strive for more rewards for the elves!