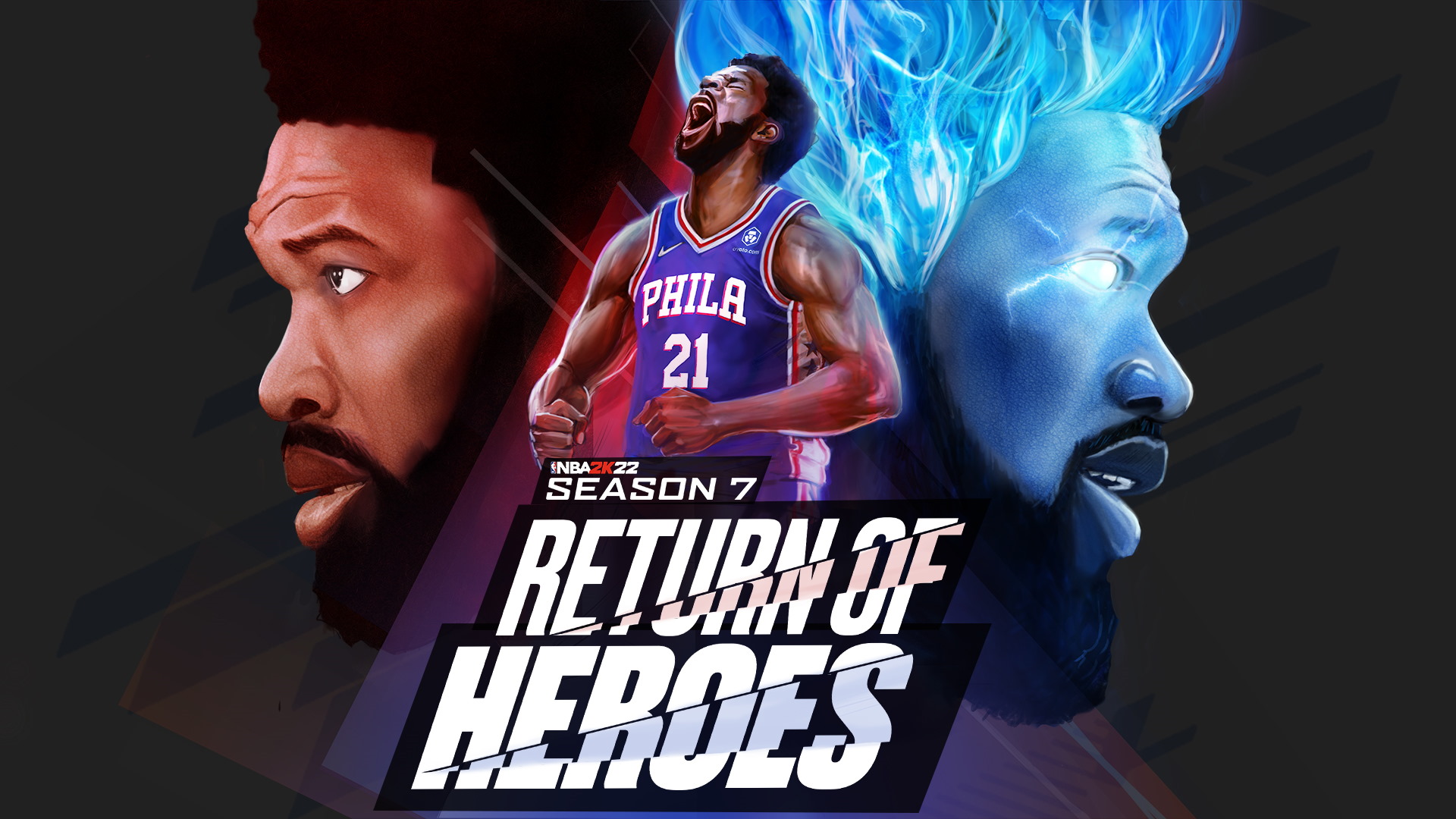 2K revealed an in-depth look at Season 7 coming to NBA 2K22 this Friday, May 20th, ahead of the NBA Finals. NBA 2K22’s Season 7: ‘Return of Heroes’ builds on last year’s fan-favourite season to welcome back household names and marks the dawn of a new era of burgeoning superstars like the MVP candidate and this year’s scoring champion, Joel Embiid. This season also includes the arrival of a brand new TKO event to The City and the Cancha Del Mar, where you can compete for incredible new rewards, complete courageous quests, and prove that you can be a leader.

NBA 2K22 Season 7 features 76ers star Joel Embiid as the headline athlete for the first time, bringing many exciting new updates to MyCAREER, MyTEAM, and The W Online.* Season 7 also includes 10 new songs created by the winners of the “2K Beats: The Search” contest in partnership with SoundCloud. Major updates include: 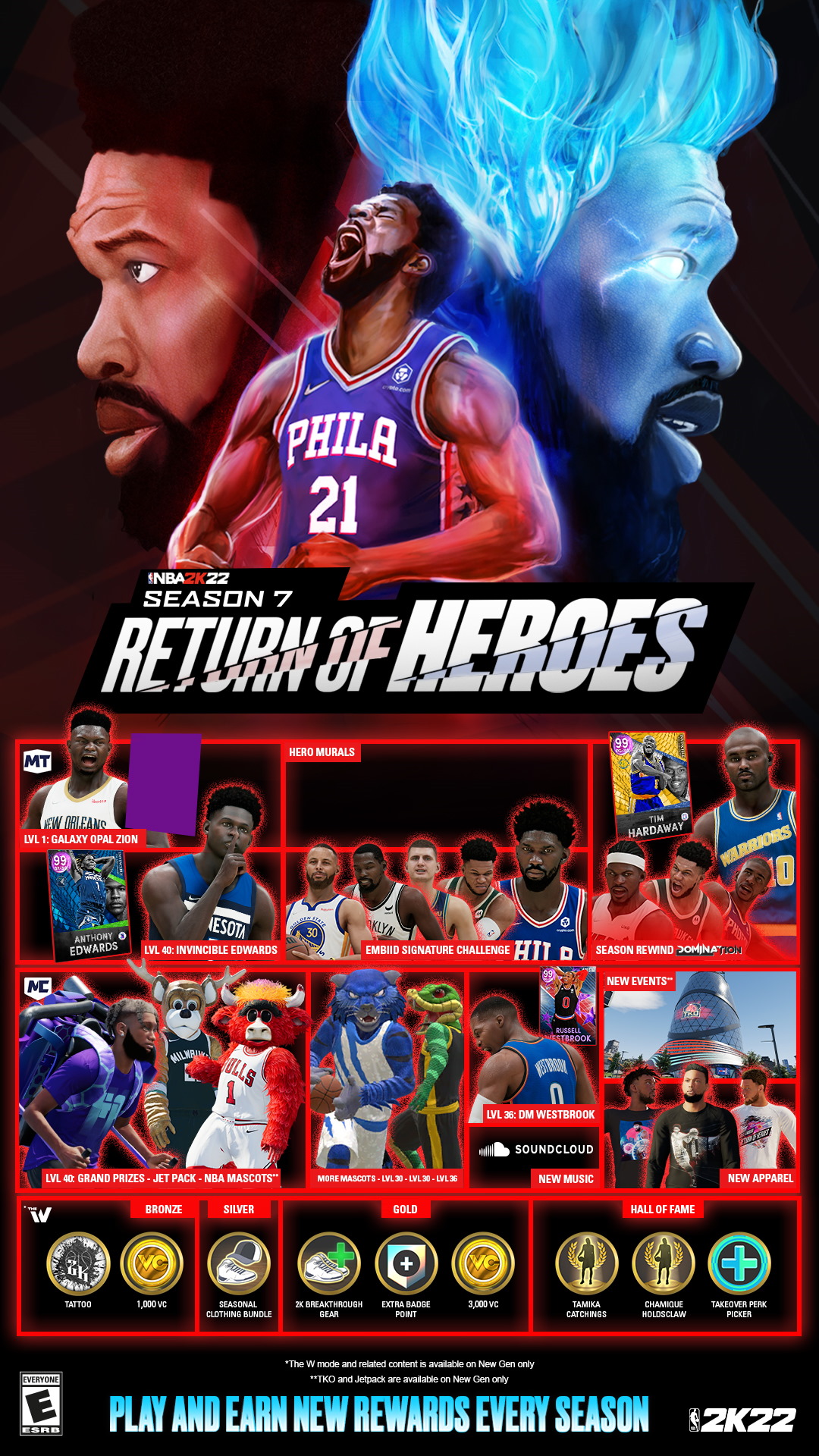 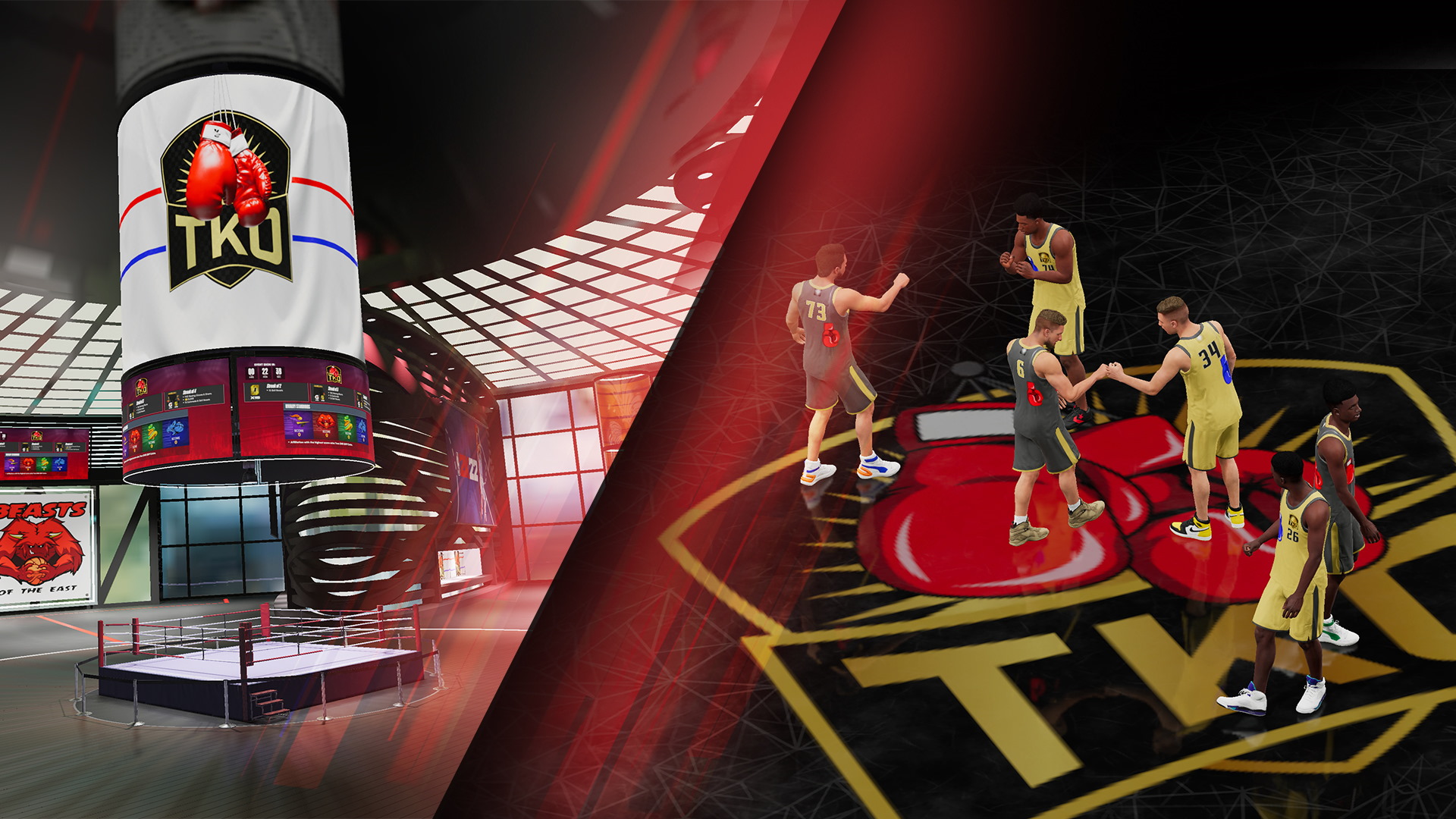 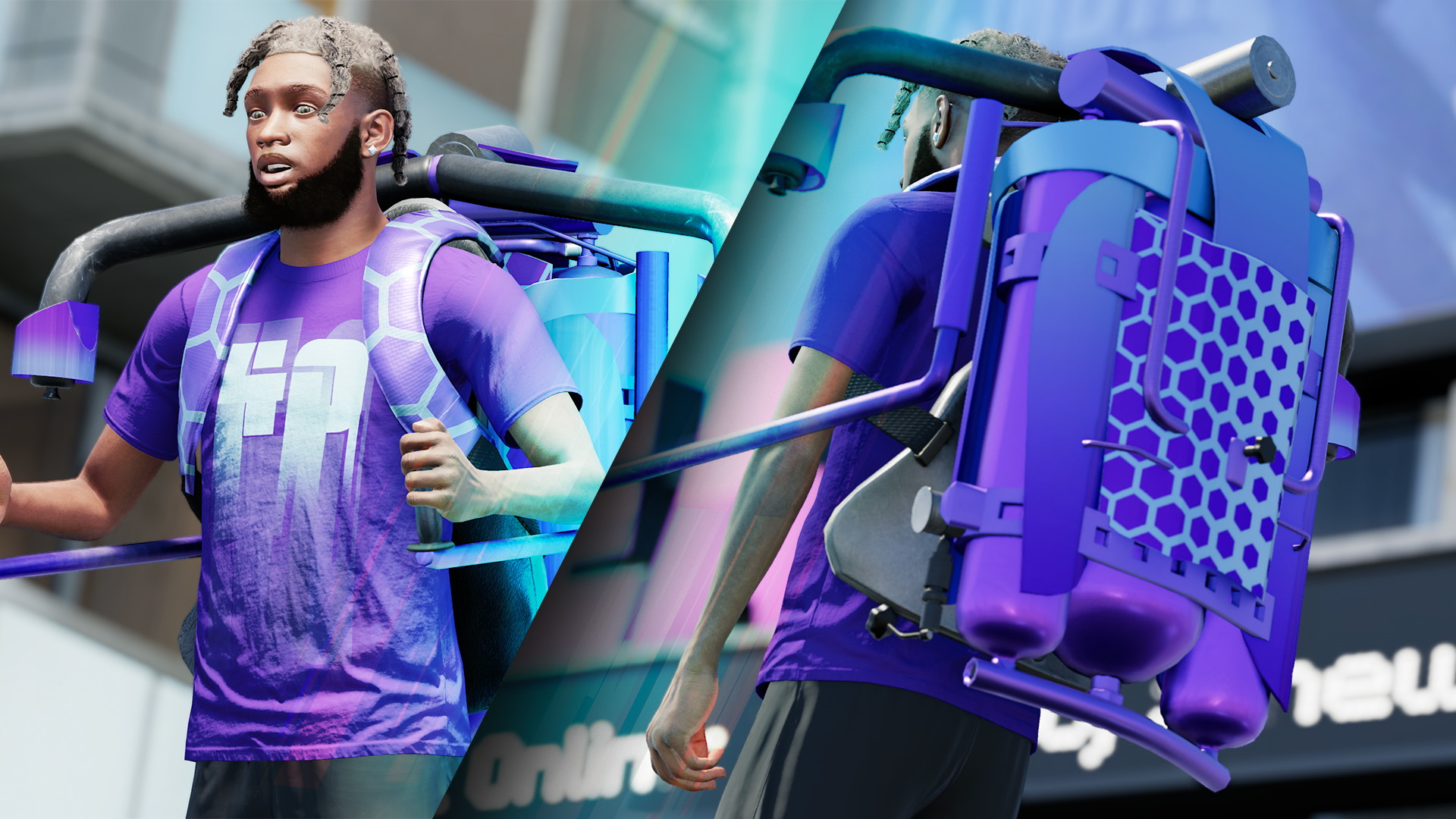 For all the details on what’s included in Season 7 of NBA 2K22, check out the latest Courtside Report.

NBA 2K22 is available worldwide for PlayStation 5 and PlayStation 4, Xbox Series X|S and Xbox One, Nintendo Switch, and PC platforms