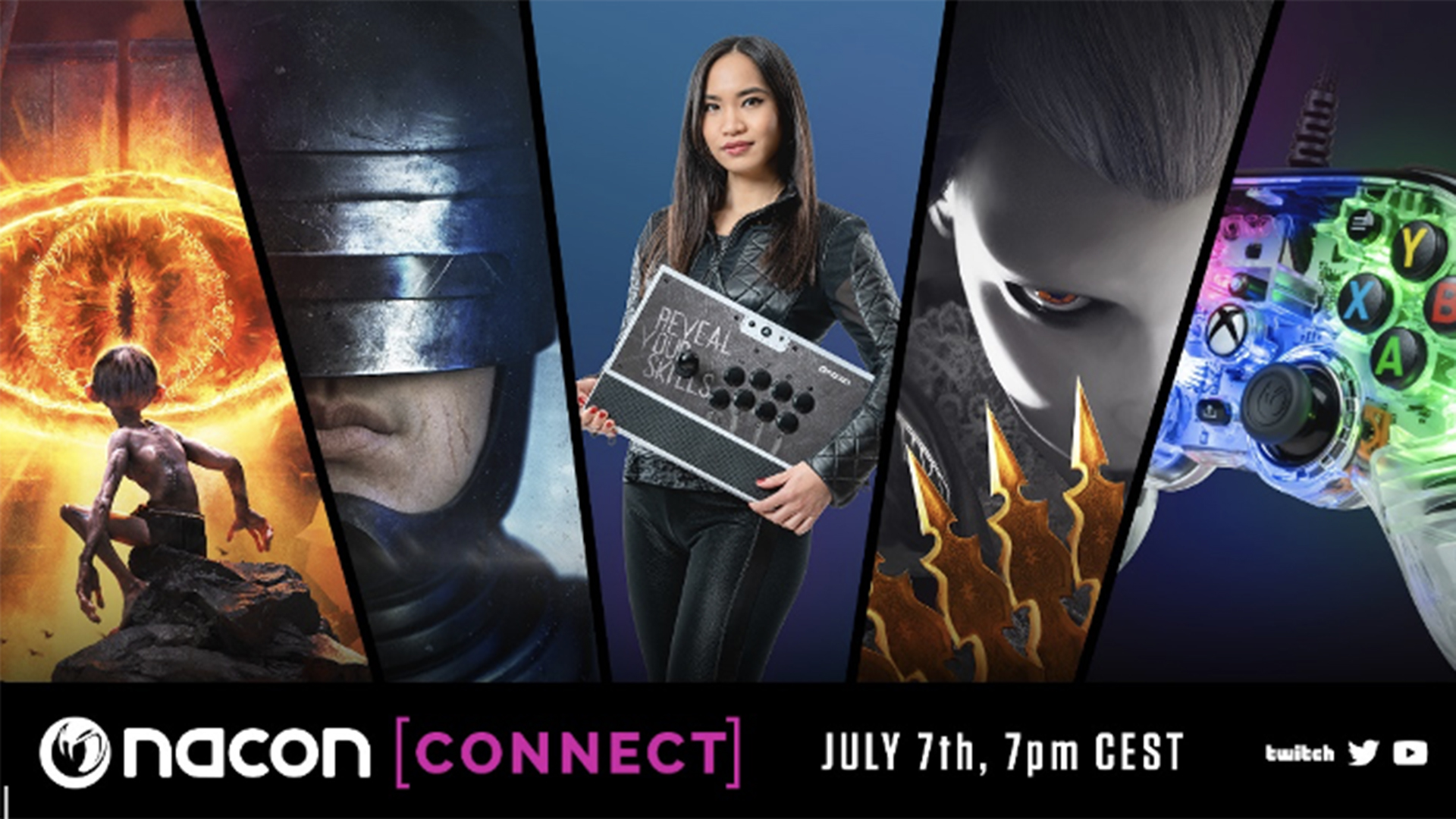 NACON is proud to showcase its most ambitious line-up of games and accessories ever. With 20 titles and accessories shown in this year’s NACON Connect 2022, NACOM is set to become an important figure video game industry.

Hosted by TPK and Funka, gamers were treated to 1.5 hours of behind-the-scenes reports from NACON and some of its studios along with interviews with well-known ambassadors. Viewers of the show got to see gameplay footage of previously announced games for the first time, new game announcements and release dates. Five new titles will be added to NACON‘s growing catalogue, and the Daija Arcade Stick will be available by the end of the year.

What Was Shown At NACON Connect 2022

Action-adventure: NACON more ambitious than ever

A simulation worthy of top chefs

A growing range of accessories

The Lord Of The Rings: Gollum To Receive More Time For Polishing