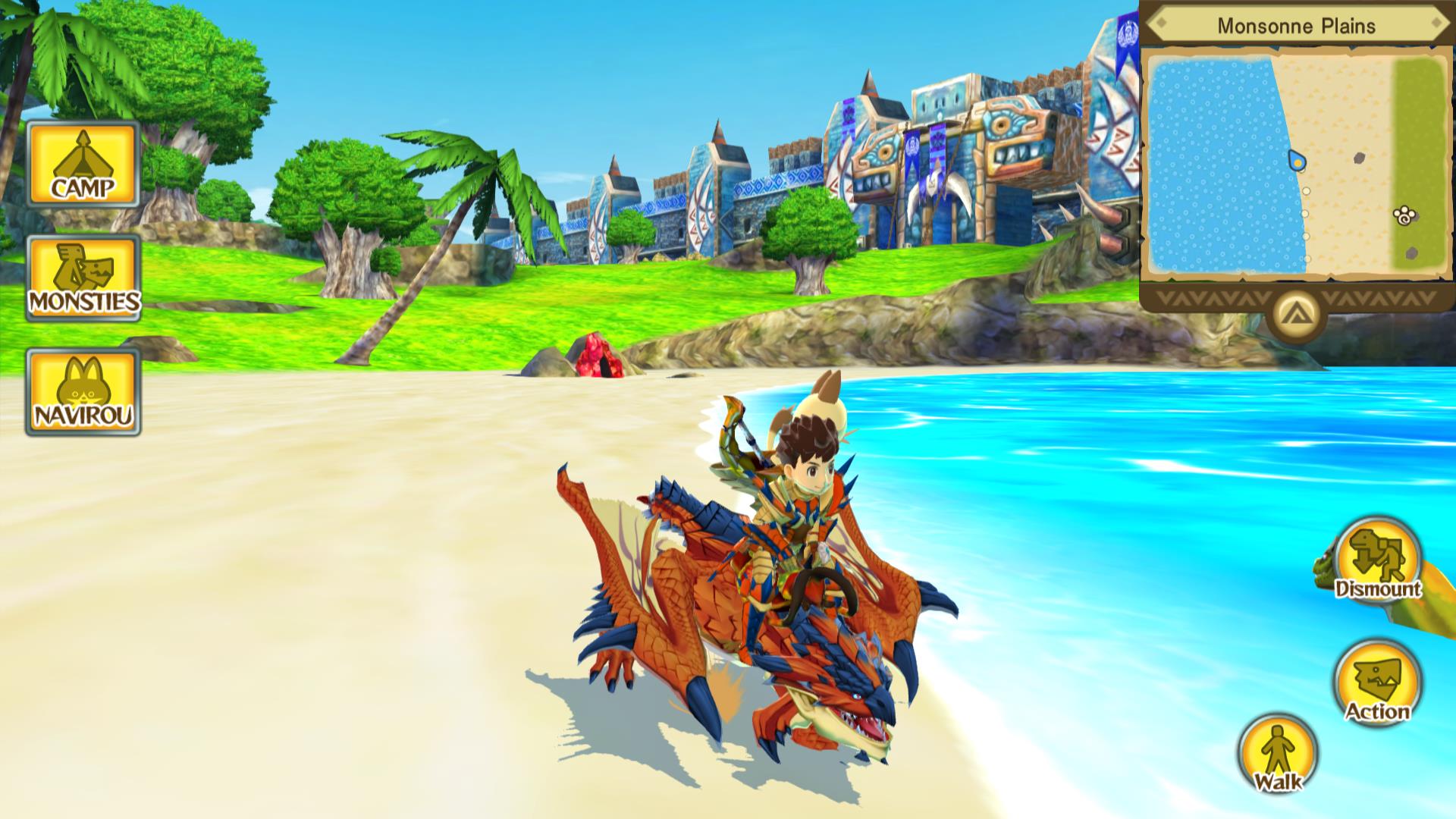 In a world where large monsters roam, and people everywhere make a living hunting, there’s a remote village of people who follow a different set of customs. They are the Monster Riders, a people who don’t hunt but instead form bonds with monsters. Unlike hunters, they raise and live in harmony with monsters, forming inseparable bonds with them using mysterious artifacts known as Kinship Stones. The monsters that form kinships with Riders, known as “Monsties,” possess incredible powers. By becoming a Rider, you too can befriend countless Monsties, riding them as you explore a vast, exciting world.

Monster Hunter Stories will be available as two apps on each platform. MHST: The Adventure Begins is a demo version of the game, allowing players to explore the game free of charge. The Monster Hunter World app offers players the complete game for the one-time price of $19.99 USD / RM 83 (no IAP).
[Best_Wordpress_Gallery id=”156″ gal_title=”Monster Hunter Stories”]