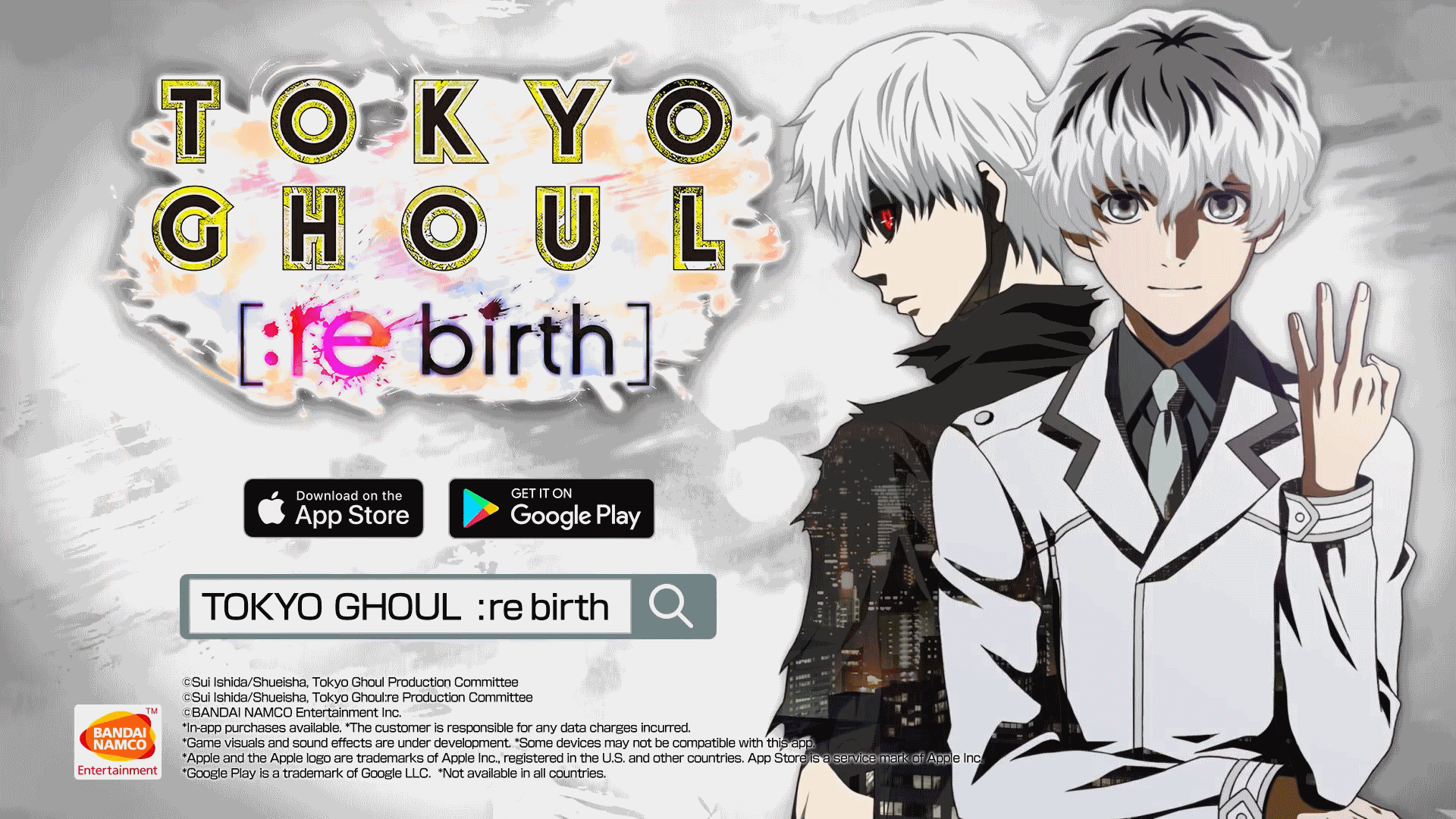 This game seems to be a mix of tap based 3D RPG combat elements, visual novels and strategically placing units on specific areas to avoid being overrun by ghouls. All characters are easily recognizable by fans of Tokyo Ghoul, Tokyo Ghoul √A and Tokyo Ghoul: re.

In the video, you are forming and placing specific units in teams, and that team engages with the enemy in a turn-based combat like a Final Fantasy series. Try to drive out enemy ghouls before they overrun your area!.

This game will be free for download for both iOS and Android devices this coming Autumn (Between 23rd September 2018 to 22nd December 2018) via GooglePlay. You may pre-register via google play store link. Pre-registration may unlock both Kaneki and Haise as characters upon release. We shall see if it is as good as expected.