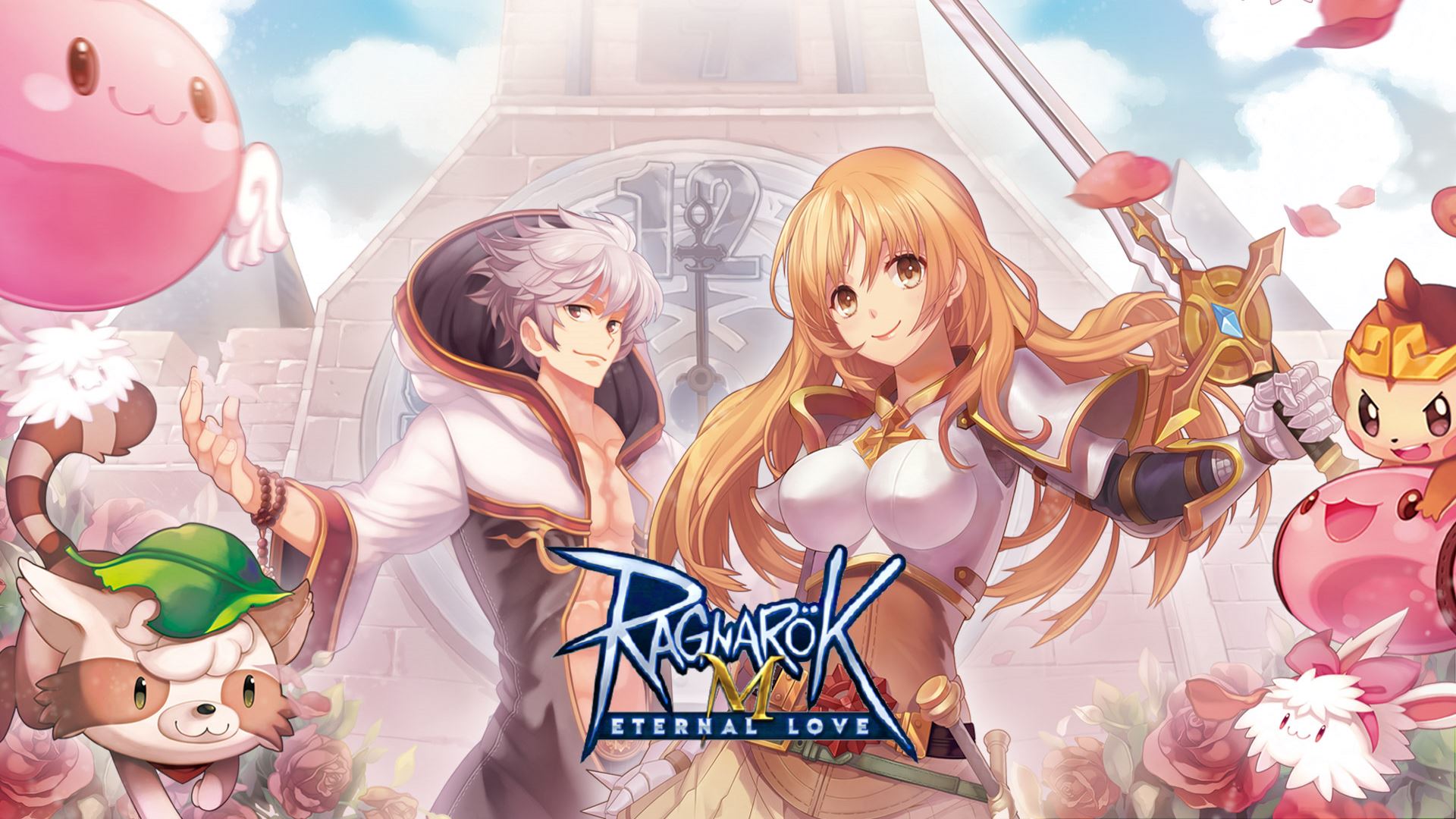 Ragnarok M Eternal Love is the latest mobile adaptation of the classic hit game, Ragnarok Online (or RO). One may wonder how many times the game developer Gravity intend to milk the brand, but hey, as long as it works right? I remember playing RO back in 2002 when it was launched in Malaysia, the game was heavily promoted as the first localized Online Game in the country. Expectations are high for any new Ragnarok branded games including this one, as fans continue to measure them against their highly acclaimed predecessor.

In this review, we will explore the Hits and Misses of this mobile adaptation and see if it lives up to its name.

Graphics and Visuals
Almost, if not all that came after the original RO are better looking than it. RO M Eternal Love is no different, in fact, this could be the best looking RO game I’ve seen. Surpassing even Ragnarok Online 2. Yes, a mobile game > past RO games.

One of RO’s attraction back then was the beauty of its soundtracks where each city would have its own theme. Some may disagree (please feel free to, I challenge you) but no other MMORPG has ever come close to the level of impact RO produced when it comes to music.

Hey, if you need some tips on how to level up quickly in this game, check out this Quick Leveling Guide we made!

Here we go, exploring the most important aspect of this game. Whether or not this game produces fine moments where players could yield an adequate level of satisfaction after combat, or just yawn because it’s so easy one can just auto-play everything. Verdict :
Love it, absolutely love it. I came into this game with a low level of expectation but was caught off-guard by the game’s preparations to surprise people. Watching the chats in guild channel waterfalling with grand plans to take on MVPs and other sorts of things really brings me back to the good old days. I’ve pointed out all the Hits and Misses I could find so far and the Hits have triumphed by miles.

Must Play: The game is free to play on both iOS and Android, so if you have the time and storage space for this game, you should really give it a go. Owh, and add me by the way if you are playing, the name is Zozi , server EN 18.

Hey, if you need some tips on how to level up quickly in this game, check out this Quick Leveling Guide we made!