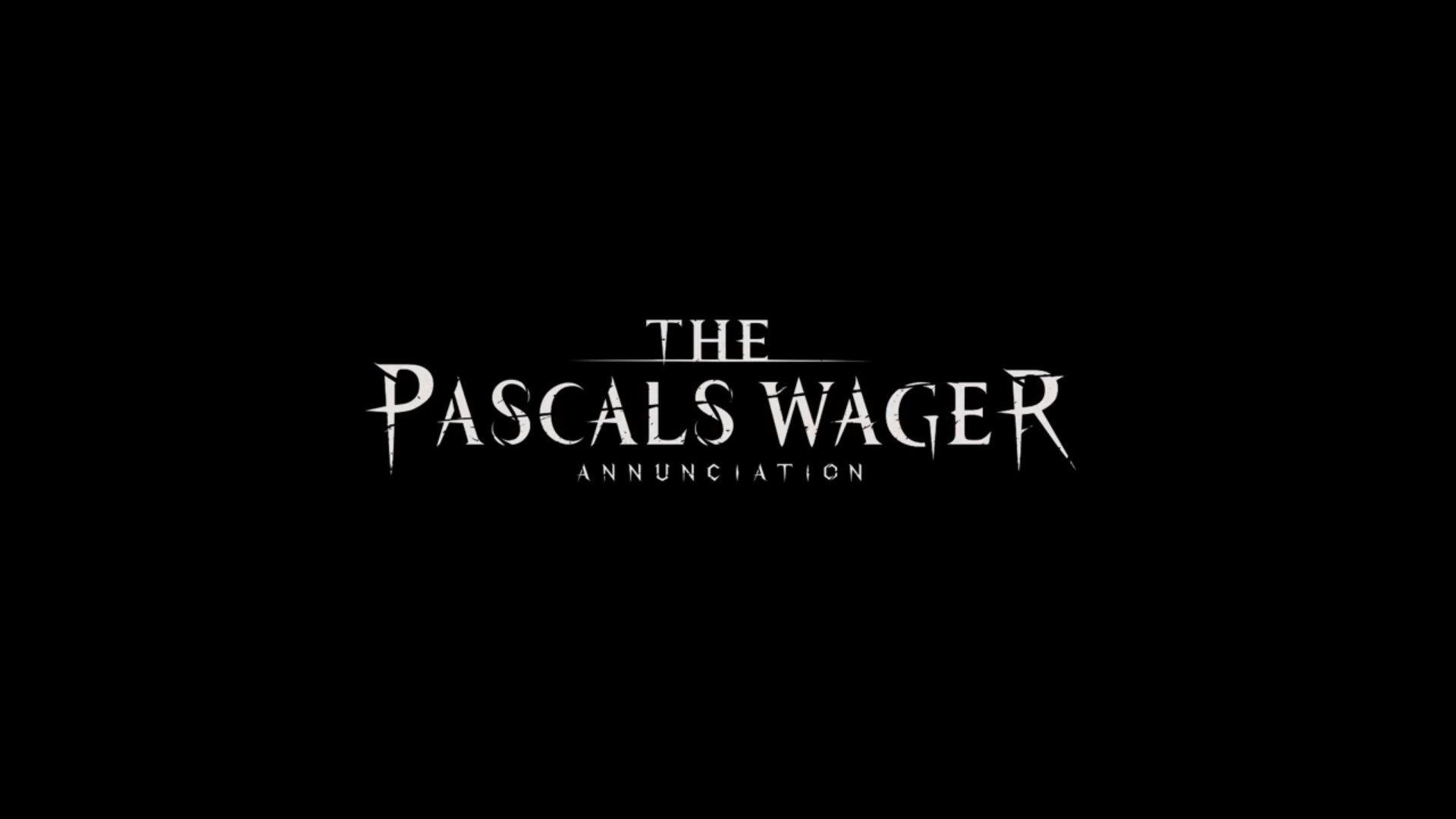 The Pascal Wager : Annunciation made their first appearance in E3 2018 by showing their first trailer, as well as a playable demo in their booth. The official YouTube channel for the game has just released the gameplay video, check it out below.

Based on the video above, the gameplay, environment, combat mechanism resembles a lot like Bloodborne and Witcher 3. The game does look promising on its own, however, looking at how eye-pleasing it looks for a mobile game. I must admit I am looking forward to trying it out.

Beta registration is now open on their official website. The Pascal Wager is coming to both Android and iOS in the near future.