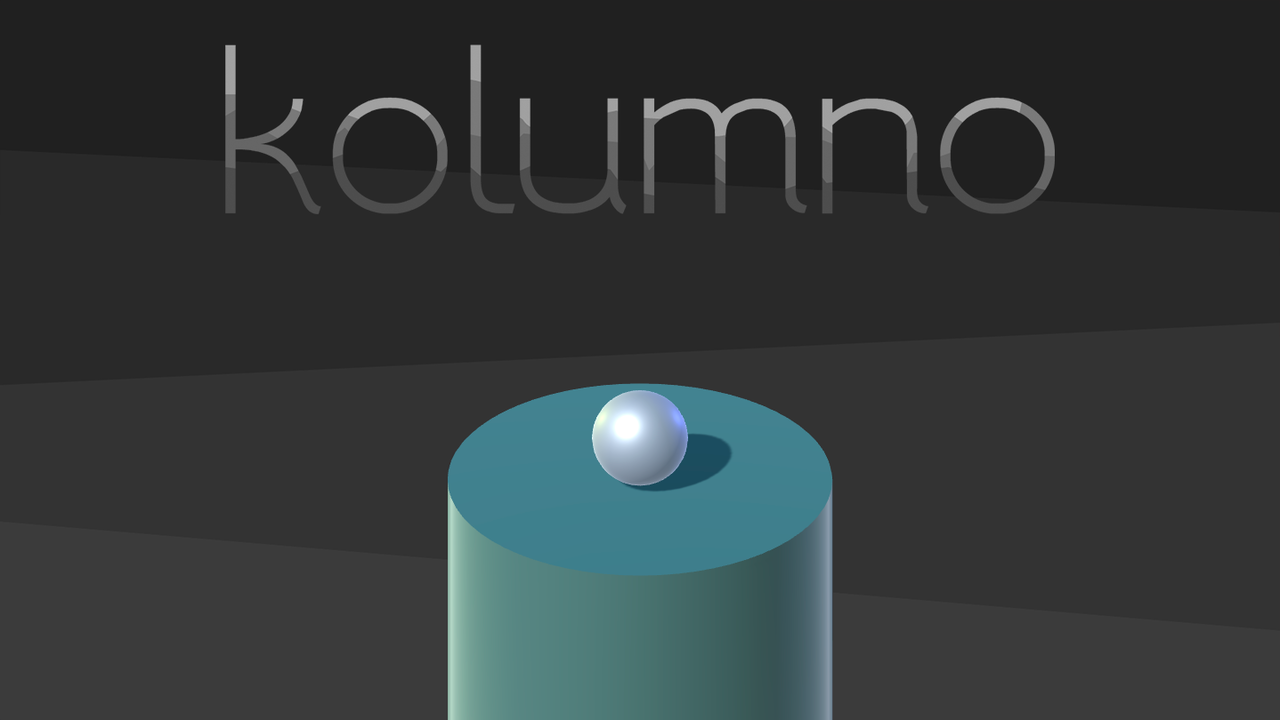 Mobile : Kolumno will be released on Steam, iOS and Android

The spanish company DevlishGames (developers of indie titles such as “Path to Mnemosyne” or “King Lucas”) has revealed the release date of its new game “Kolumno” on Steam, iOS and Android releasing on November 15th.

Wait for the right moment and make the ball fall through the intricate columns. Does it seem easy for you? It isn’t! Behind its apparent simplicity, Kolumno hides really challenging and fun game mechanics. Kolumno, as other puzzle games, requires intelligence, planning, and patience, but the challenge doesn’t stop there. It will also test your reflexes with puzzles that will require you to use special abilities such as: stopping mid-air, falling faster, making smaller or breaking the rings that make up the columns.

Don’t let yourself be fooled by its minimalistic style and its relaxing soundtrack, Kolumno is one of the most elegant and challenging games in recent times. The game also has 4 different items that expand the complexity of the puzzles. On top of that, it also has 75 levels of that full of challenges.