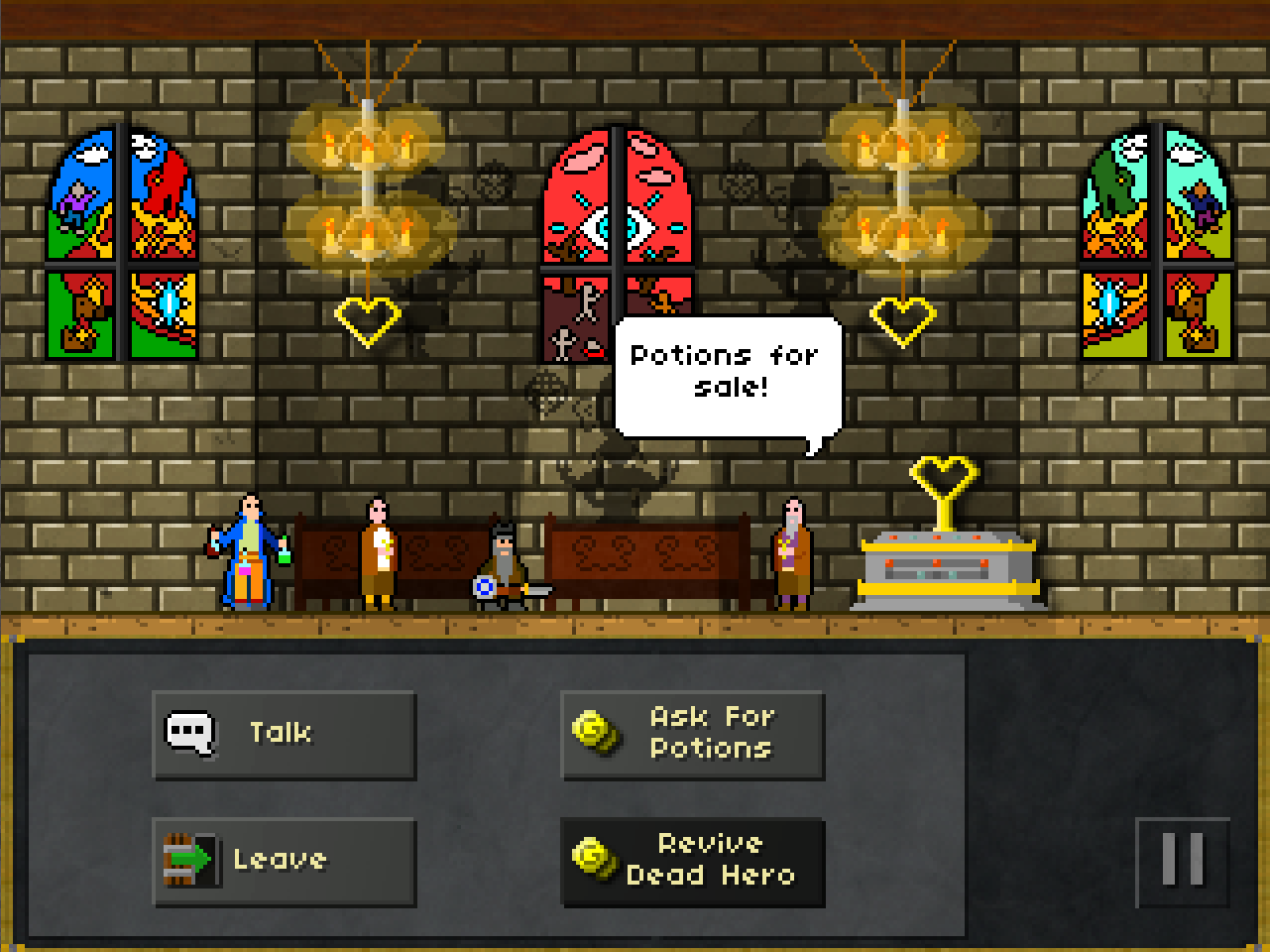 Headup Games are pleased to announce that The Bitfather’s nostalgic roguelike/RPG, Pixel Heroes: Mega Byte & Magic, will be making its way to Nintendo Switch on November 5th and is available to preorder from now. The Switch version features the exclusive new Arena mode, a new campaign, new dungeons and new heroes.

With a retro-pixel art style and an 8-bit soundtrack, Pixel Heroes transports you back to the 80s to deliver an old-school experience that draws on elements of the RPG and roguelike genres. The game features 33 unique hero classes to unlock, each with their own individual skills and attributes, four unlockable campaigns, including the new “The Legend of Hack Hammerson” campaign, each with its own final dungeon and boss, and heaps of procedurally generated axes, spears, spells, crossbows and more to add to your arsenal.

“We’re really excited about Pixel Heroes coming to the Nintendo Switch on November 5th. We’re pretty sure people can guess that we love retro games by taking one look at Pixel Heroes, so we’re naturally thrilled to be appearing on the platform of a company with such a rich videogame history and we think the game is a great fit for the system”.

In the new Arena mode, exclusive to Switch, players can freely choose a party from the entire hero pool and take them into a series of infinite battles that get harder as you progress. Special bonus effects can be selected to modify the next battle, making it easier, or more rewarding.

It would be an understatement to say that Pixel Heroes doesn’t take itself seriously, so expect a world of weird NPCs and hilarious events among the deadly dungeons. Be careful though! This is a roguelike, so it’s got permadeath! At least if you do bite the dust, you can visit a detailed graveyard to mourn your lost heroes and compare their statistics.