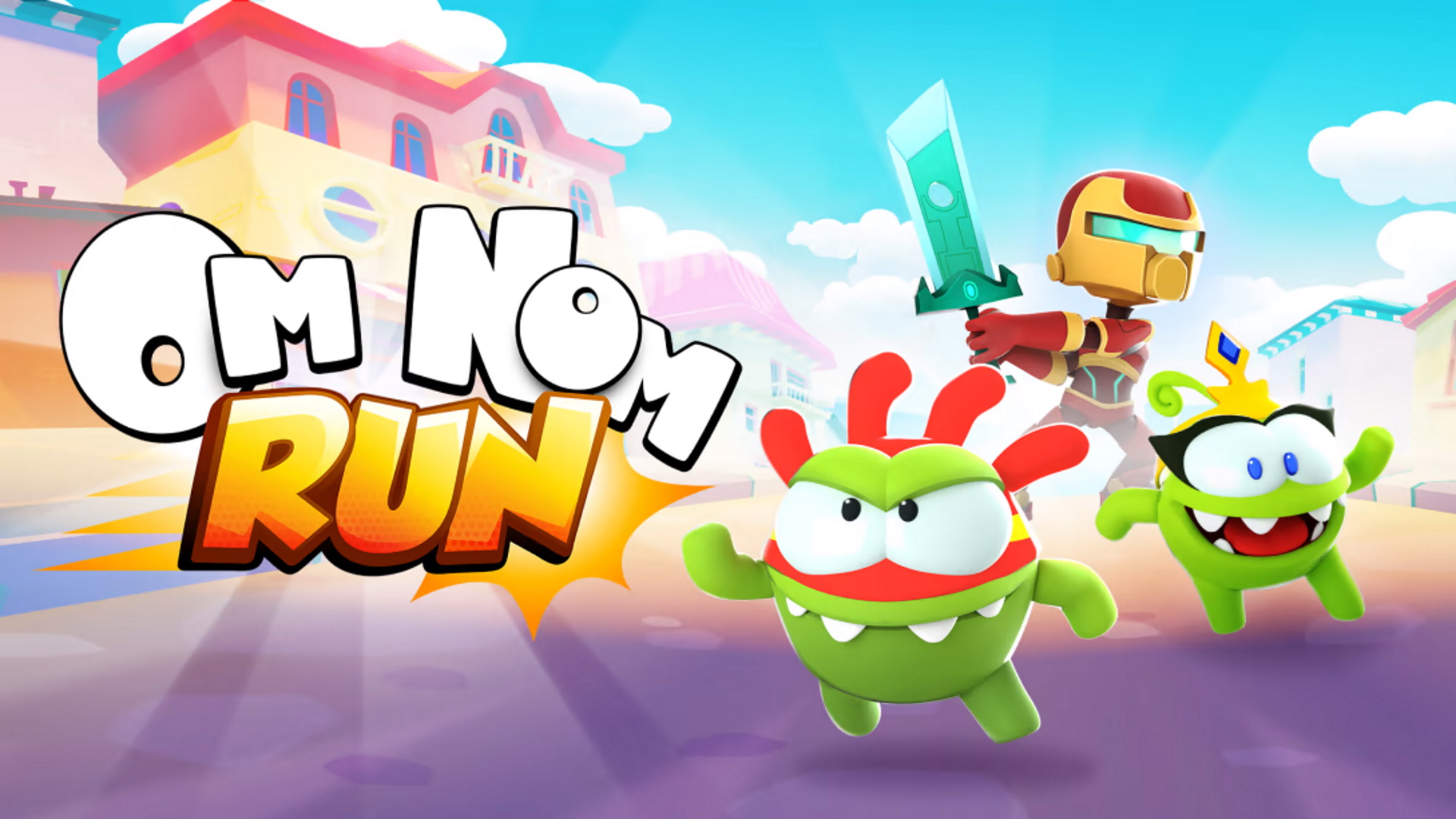 Om Nom: Run, A New Game From The Creators Of Cut the Rope Comes To Nintendo Switch this November

Om Nom: Run, by ZeptoLab Green and QubicGames, a runner featuring Om Nom, Om Nelle, and various other characters from the Cut the Rope games, is coming to Nintendo Switch this November 5th. It is time to challenge your reflexes and defeat your friends on the way with treacherous hurdles! 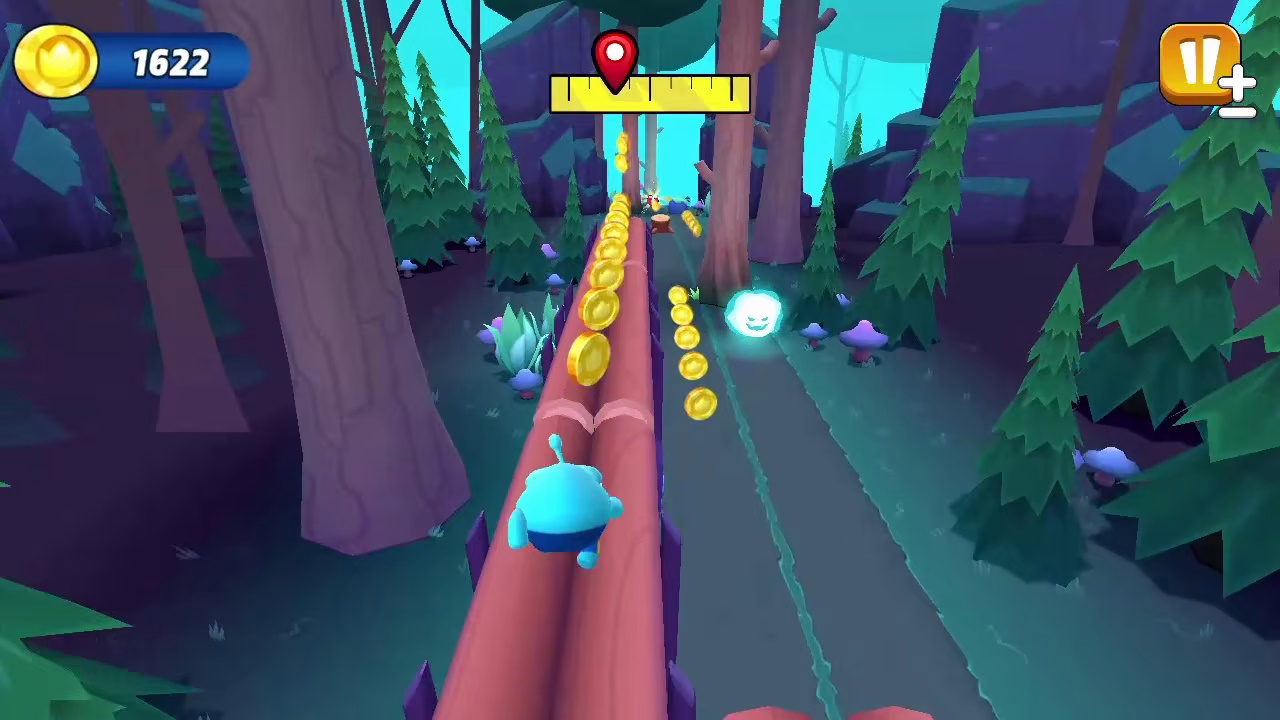 Om Nom: Run is based on the Om Nom Stories: Super-Noms universe, where Om Nom and his friend Om Nelle become super heroes and fight the evil Spider. It is an “endless runner” type of game with non-stop fun and challenges for players of all ages. Om Nom and friends run through various colorful locations from rooftops to robot factories, avoiding obstacles, doing scooter stunts to earn rewards, and completing missions to unlock new race tracks. 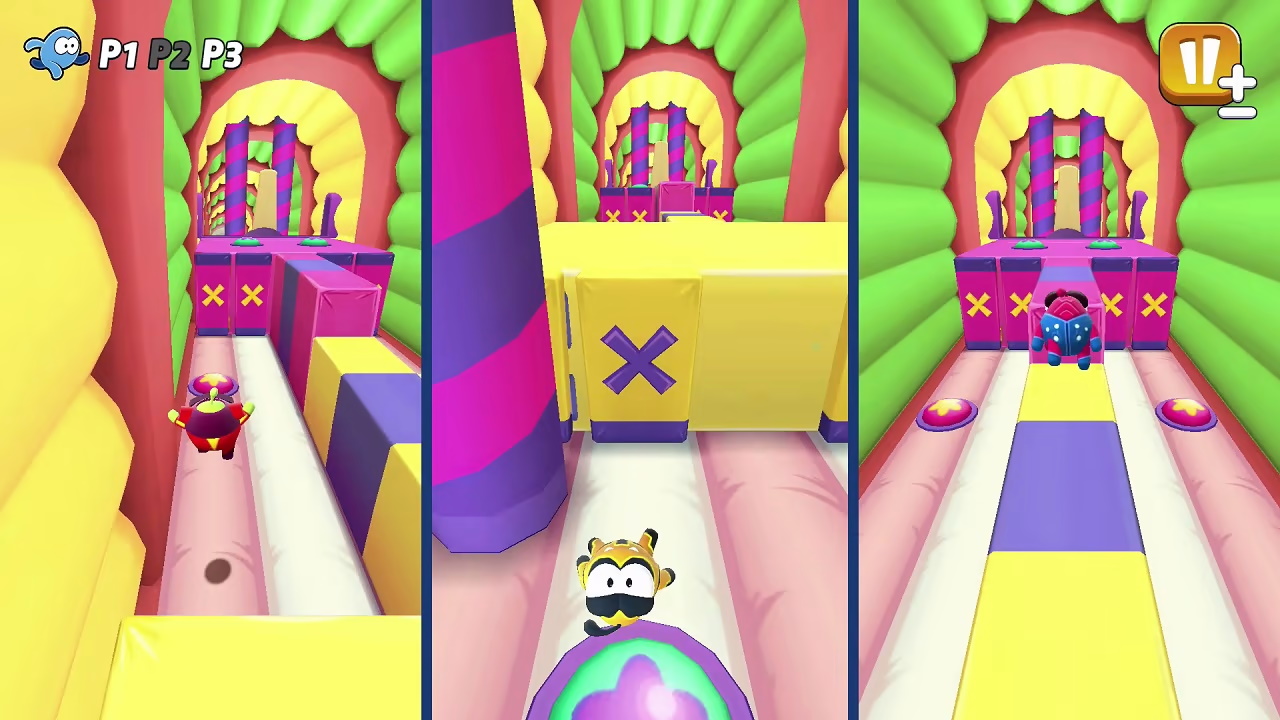 Barbarous: Tavern of Emyr is heading to Nintendo Switch this Chrismas!