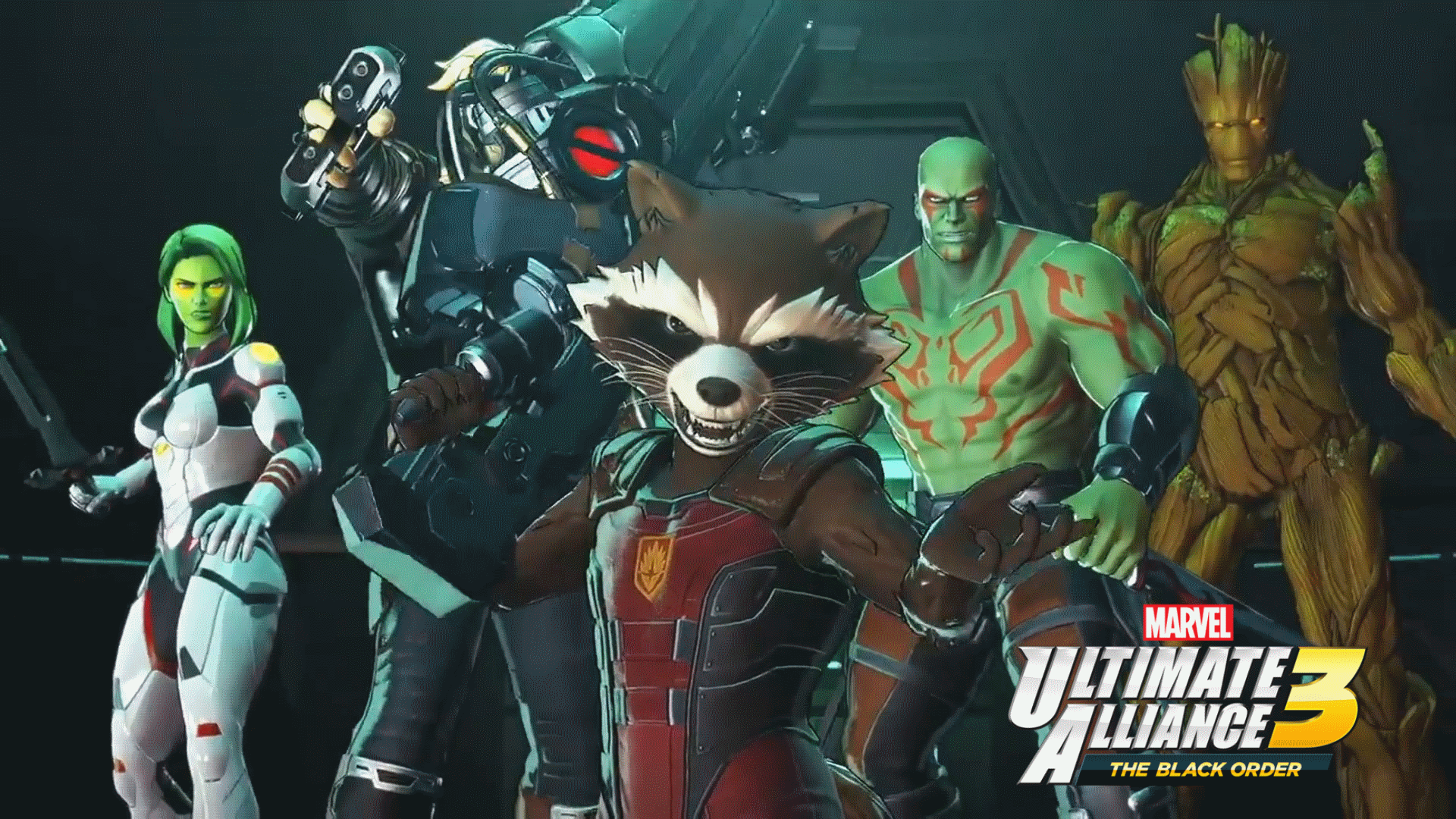 A seven-minute gameplay video courtesy from Game Informer has come out of Marvel Ultimate Alliance 3: The Black Order which is exclusive to the Nintendo Switch. Reassemble your team from various cast to prevent galactic devastation by finding the Infinity Stones before it falls into the hands of Thanos and The Black Order, announced by developer Koei Tecmo together with Team Ninja studio.

Unite under the Joy Con

Other than over the shoulder “Heroic Camera” perspective, the video showcased Rocket riding Groot over his shoulder literally and fighting as one unit with Rocket shooting and Groot spamming his root lashes on their foes. Yes, you can play this game solo (online or offline as well) or multiplayer with friends with up to 4 players, making it feel like the Ultimate Alliance.

Create your own fun with these features: