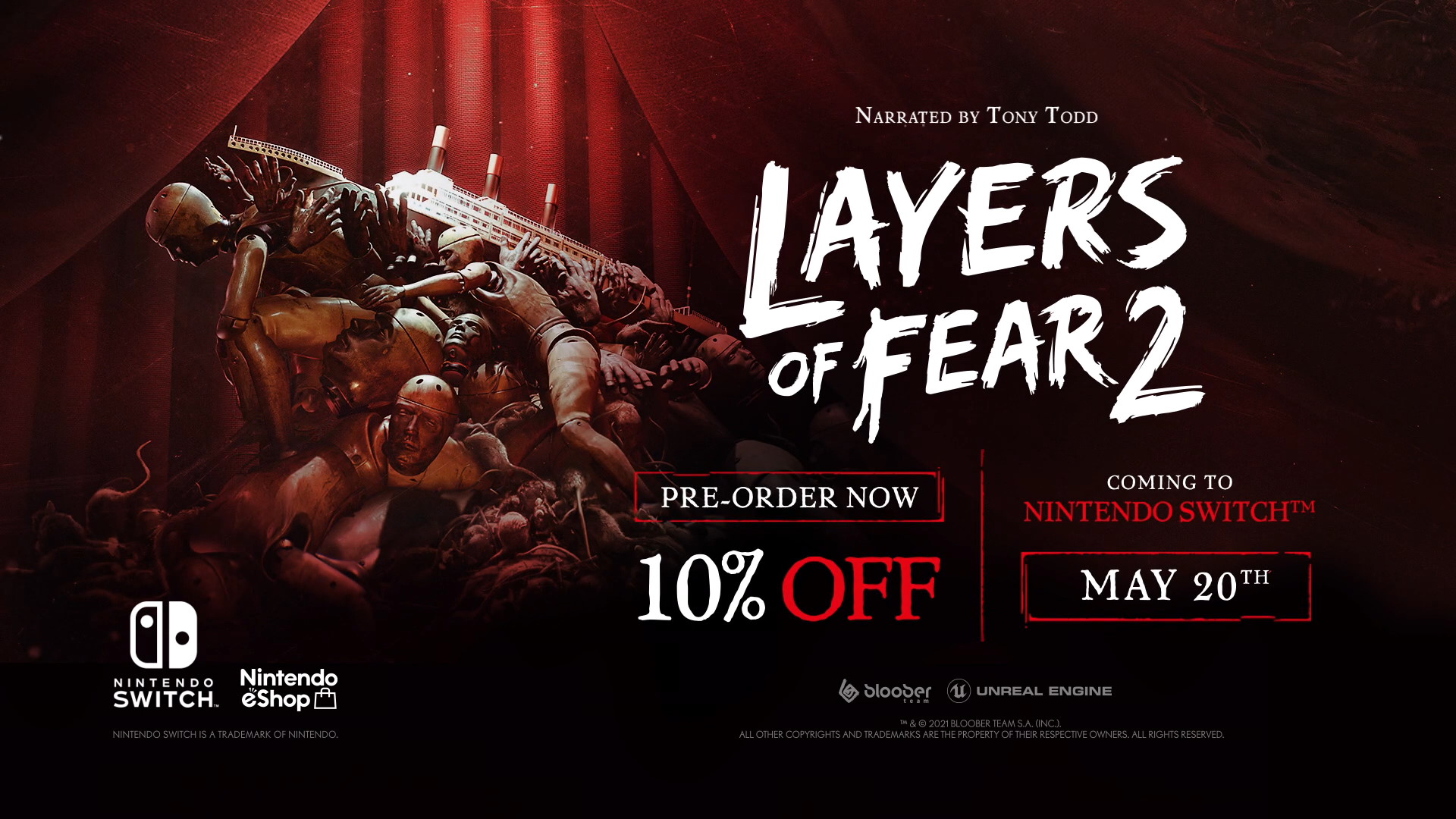 Bloober Team brings in a cyberpunk-horror game observer, Layers of Fear 2 to Switch via the Nintendo eShop on May 20th. The game was the first to launch on PlayStation 4, Xbox One, and PC back in May 2019. This is a follow-up to the psychological horror title Layers of Fear, with voice acting led by award-winning horror icon Tony Todd.

The cameras are all focused on you; the center of the scene. Not just in character, you are the character. The part to play is singularly yours. Written just for you. You are met with silence. No barking orders from the director. No call to action that you need to become this version of yourself. The demand to act fills your mind, but the script pages hold no words.

Your past has helped to mold you into what you are, forced upon you the skills required to hone your craft. That same past has scraped deep furrowing scars into you, not on the outside where the world can see, but in a place buried so deep within that it has become shapeless. You push those memories down but let the experiences drive you into who, or what, you must play. 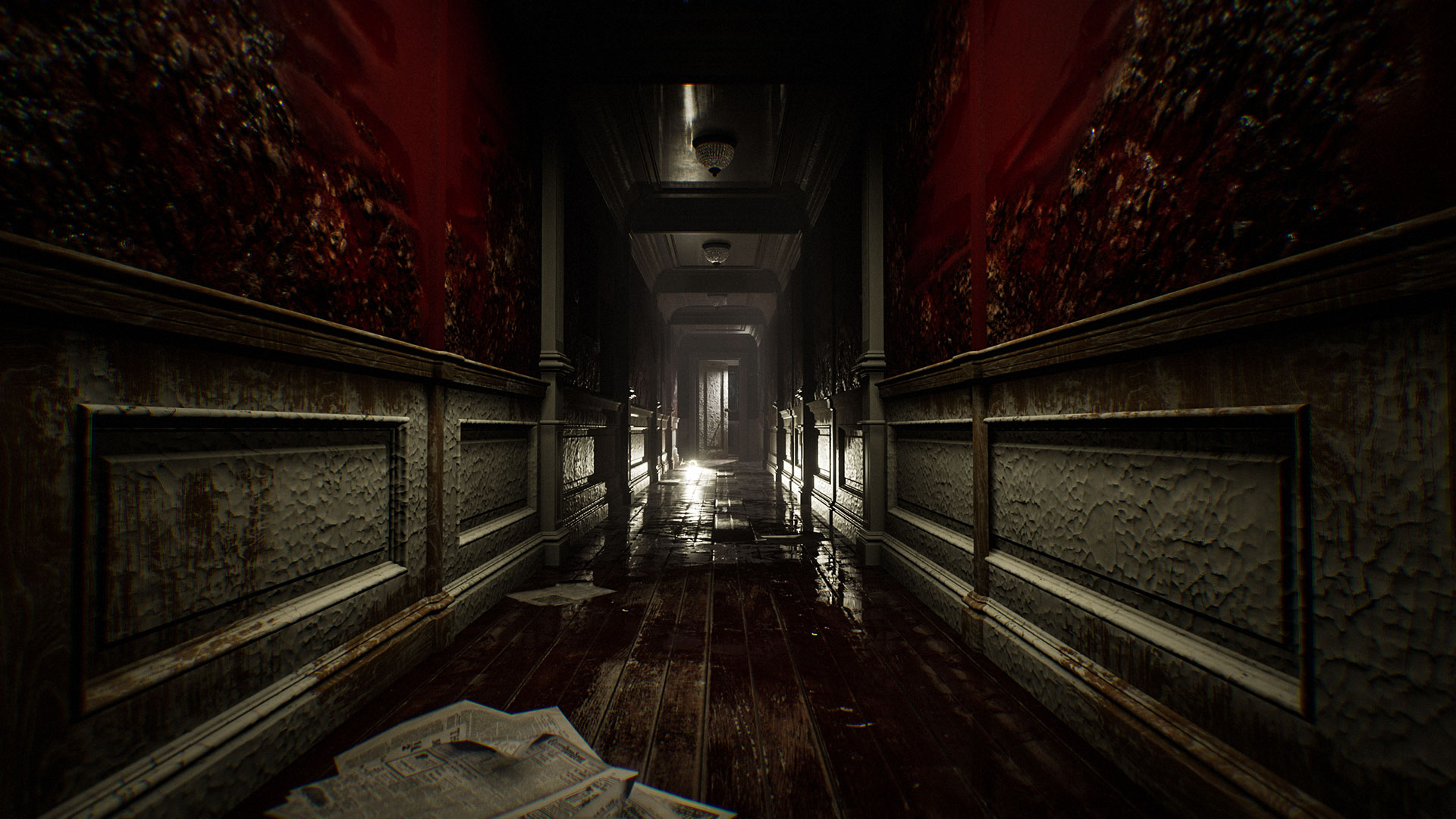 Darkness surrounds as you stand silently in the spotlight, the only sounds to be heard over your heartbeat are the distant breaking of waves against the hull and the sound of cameras pointed in your direction preserving this moment for eternity.

A deep and commanding voice rises from the distance. Act.

What part will you play? 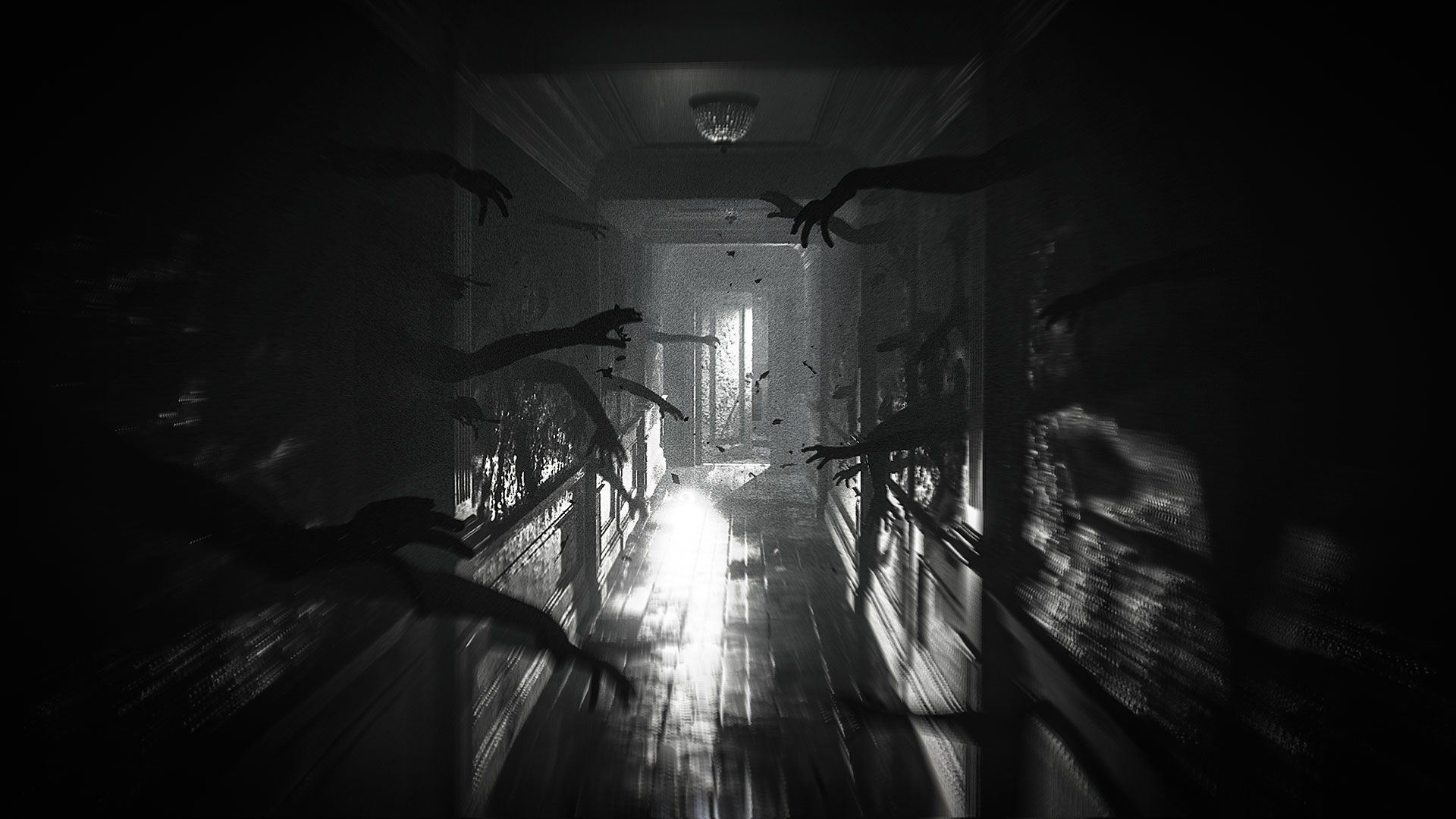 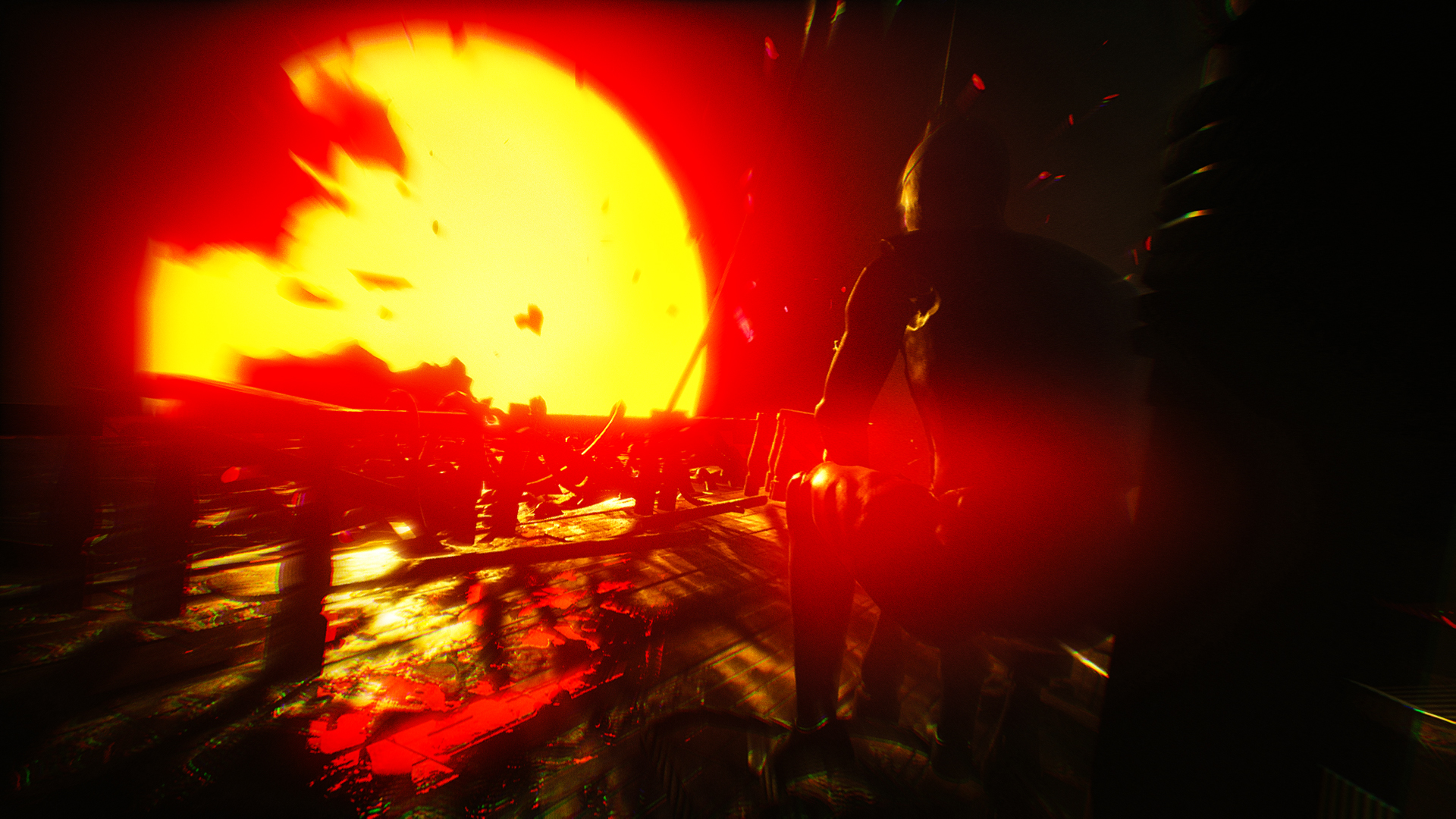 The Medium, Psychological Horror Game Out Now on Xbox Series X|S and PC