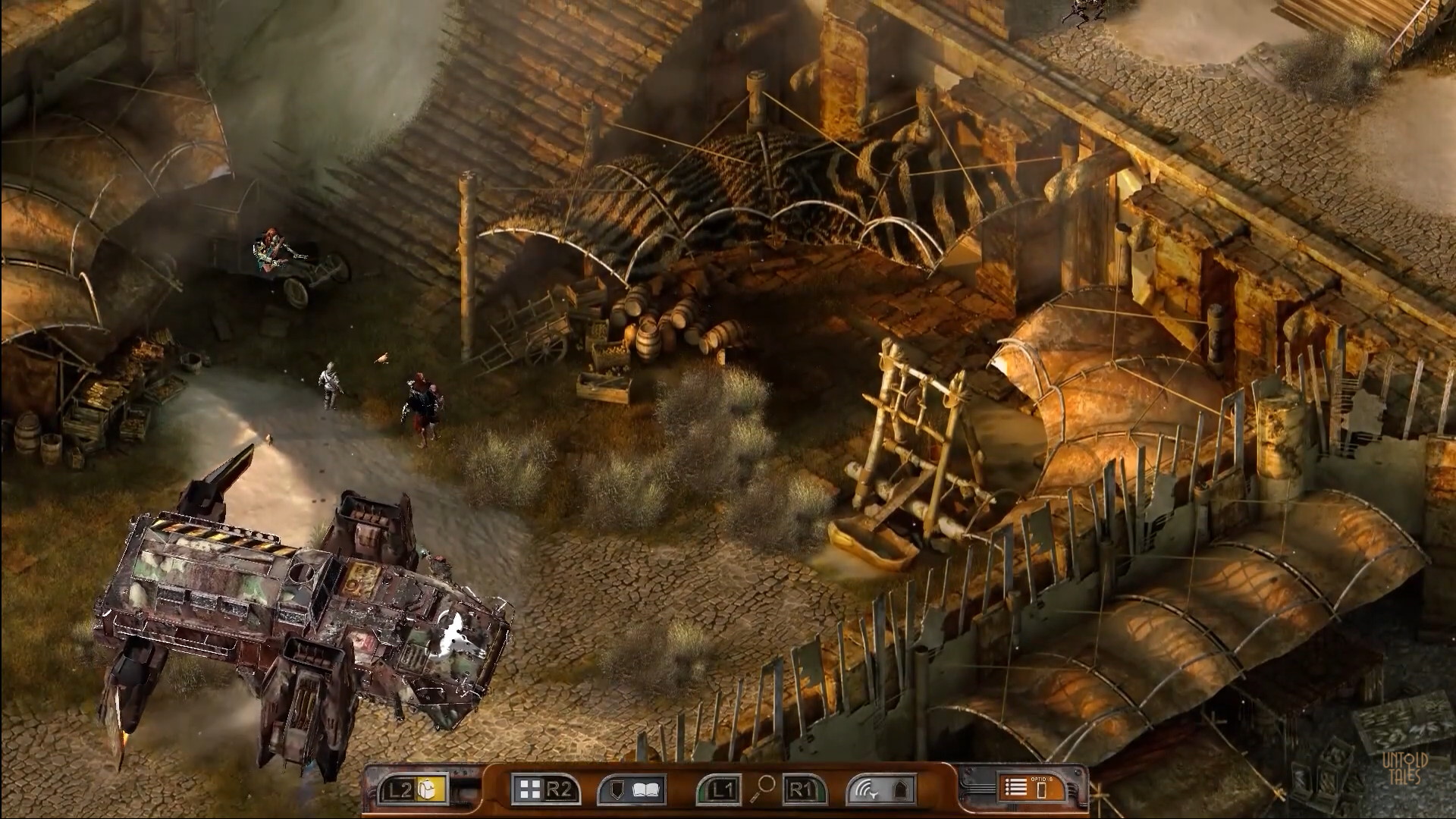 Story-driven Indie publisher Untold Tales has announced the release date for the Nintendo Switch and PlayStation 4 digital versions of Beautiful Desolation this coming May 28th, 2021.

Created by the talented two-person developer team The Brotherhood, the game was initially released on PC in 2020 and garnered multiple awards for its distinct art, story, and setting. Now fully revamped for controllers, the isometric adventure game set in the distant future post-apocalyptic African sci-fi adventure gem comes to PlayStation 4 and Nintendo Switch. 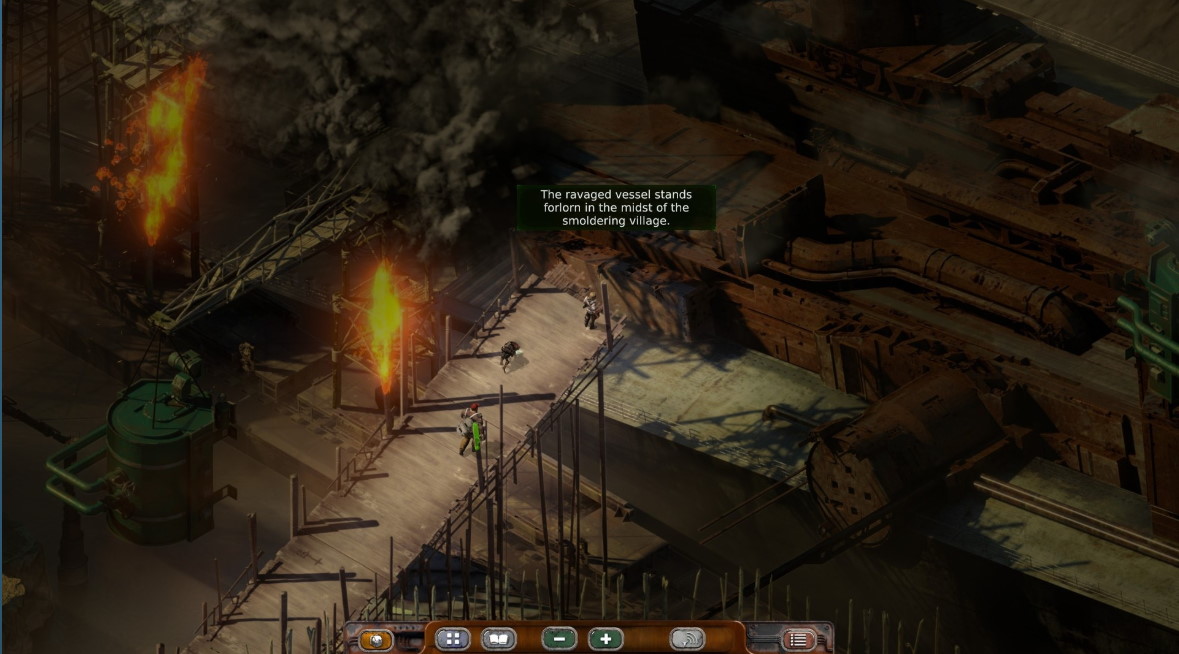 You are flung into a futuristic, alternate-reality South Africa dominated by advanced alien technology that’s both revered and reviled. Explore, solve puzzles, make key dialogue choices and be prepared to face tough decisions in a sci-fi setting left pretty much untouched by other games. From thriving African sci-fi villages to crumbling tropical cities. Mutated forests and bone-dry ocean beds – all beautifully rendered in 2D isometric art. 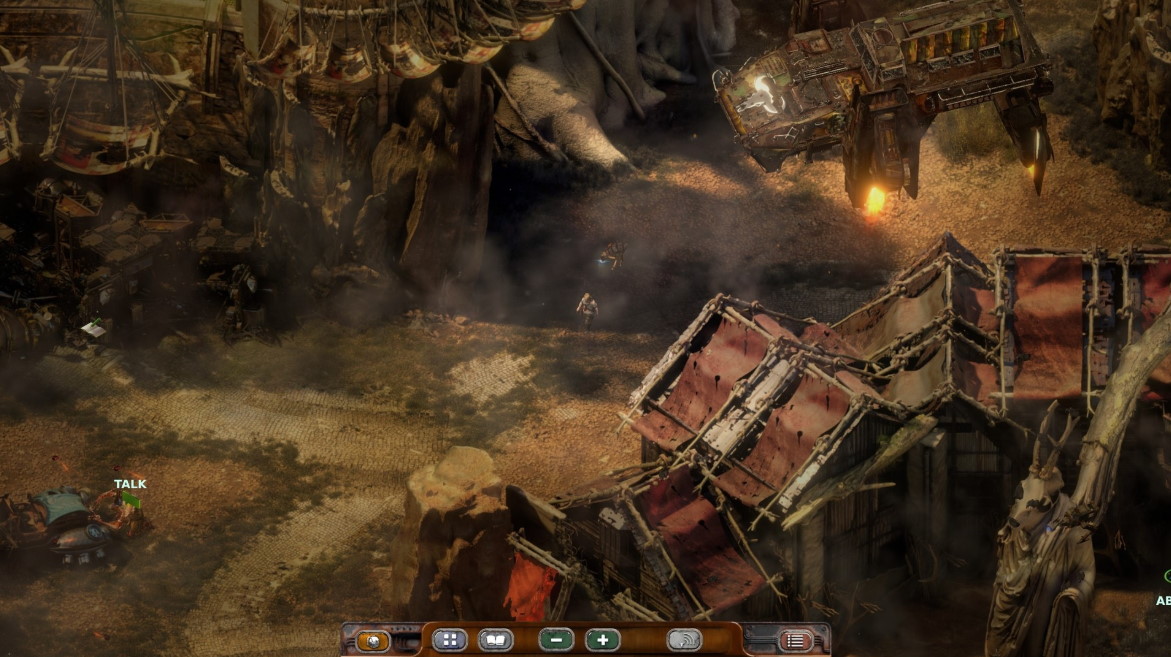 Humanity as you know it has been reshaped, something most evident from the characters in BEAUTIFUL DESOLATION. Technology and sentient life have become totally blurred. Religious zealot mechs run rife. Humans willingly stripped of their flesh for immortality. Trans-humanistic tribes warring for power. And ruthless alien-like hunter mercenaries roaming the grasslands – to name but a few. Meet and interact with over 40 unique and bizarre characters, each fully voiced by authentic African voice actors, with thousands of lines of dialogue and multiple conversation paths. Additionally, CGI cutscenes are strewn throughout the story to bring you even closer to this enthralling sci-fi world and its characters.

Beautiful Desolation features a vibrant and highly experimental soundtrack by none other than Mick Gordon, known for his work on DOOM, Prey, and Wolfenstein. 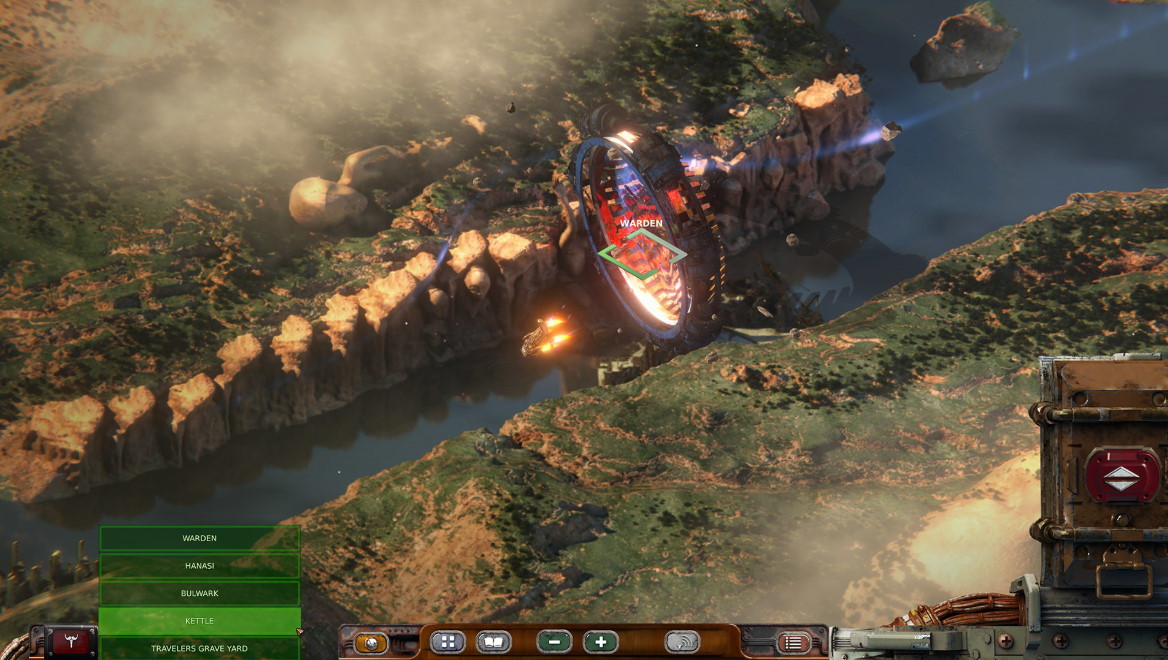 Controls, UI, and movement have all been fully redone to work intuitively on console controllers. Experience a true gem from the PC adventure genre now with the use of your console’s gamepad.

Key features as shared on Steam: