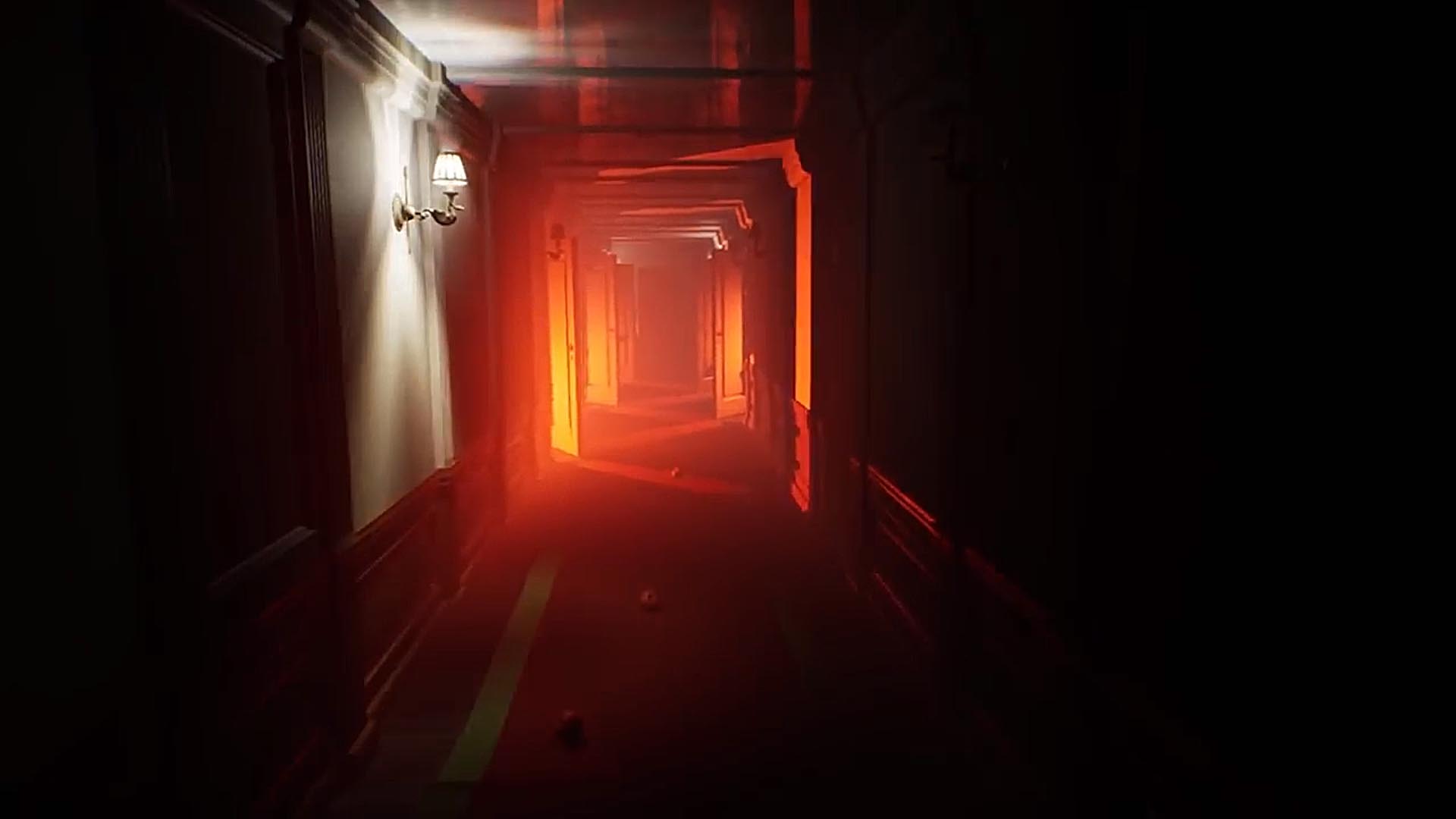 The collaboration between game developer Blooper Team and publisher Gun Media has yielded some brand new information on the development of Layers of Fear 2. The sequel to the first Layers of Fear caught the attention of horror game fans when Blooper Team announced their partnership with Gun Media, most notable for publishing Friday the 13th. This partnership could mean that there might be a new direction for the series hence both companies have released a trailer to shed additional information on the forthcoming game. In addition to that, Gun Media also released another video that has the team talking about the process that goes in and out of creating Layers of Fear 2.

Layers of Fear 2, much like the first, is a psychological horror experience that revolves around a claustrophobic atmosphere and shifting environments. The game will also be narrated by veteran character actor and voice artist Tony Todd whom many might recognize as the Candyman. The sequel is set inside a ship that features numerous dark corridors with the game’s story revolving around an actor taking up a role with the set being in the ship itself. Layers of Fear 2 intends to utilize the history of cinema to drive the story of the game as well as delivering horror elements through it.

The game is expected to be launching later this year although there has been no confirmation on the release date as well as what platforms it will be releasing on. The first Layers of Fear is available on all major platforms.