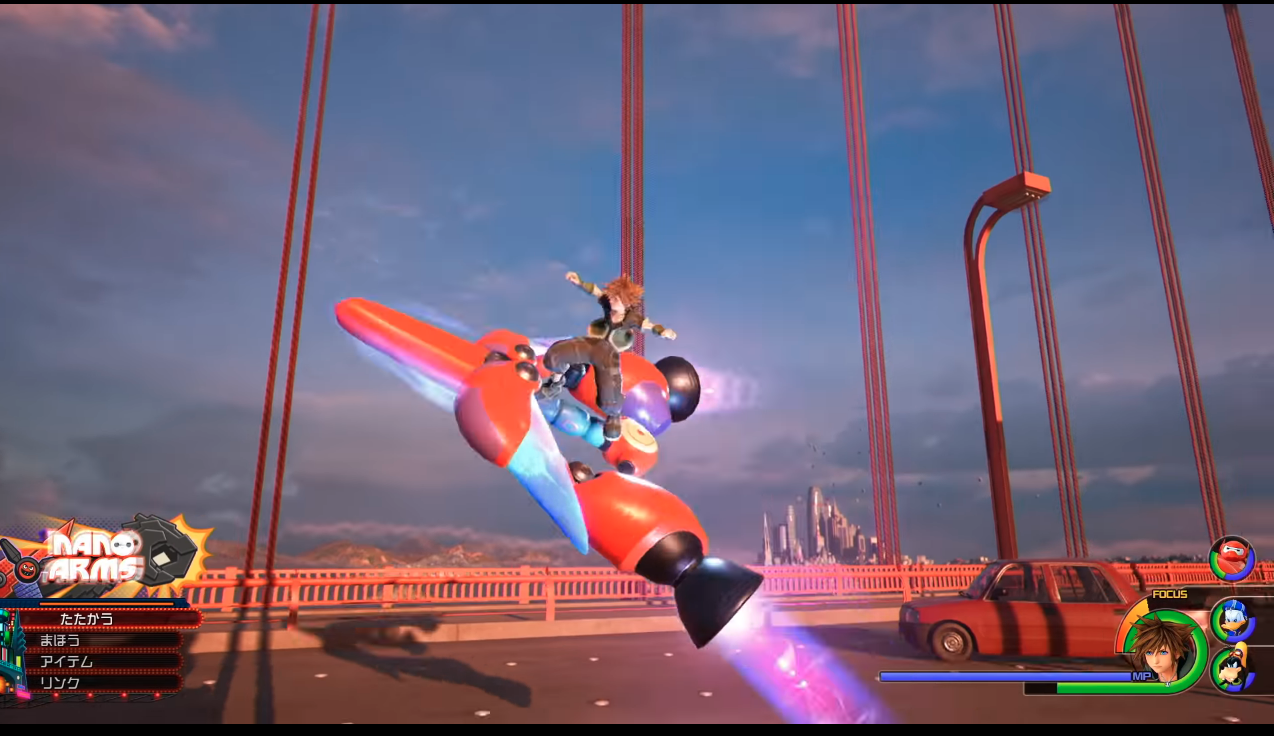 Kingdom Heart 3: Baymax and Hiro from Big Hero 6 will be featured!

Sony revealed in the Kingdom Heart 3 trailer that was shown in at the PlayStation Lineup Tour, that Big Hero 6 world will be included in Kingdom Heart 3 together with Hiro and his robot Baymax. Sora’s keyblade also acquires a new transformation called ‘Nano Arms’ from Big Hero 6.