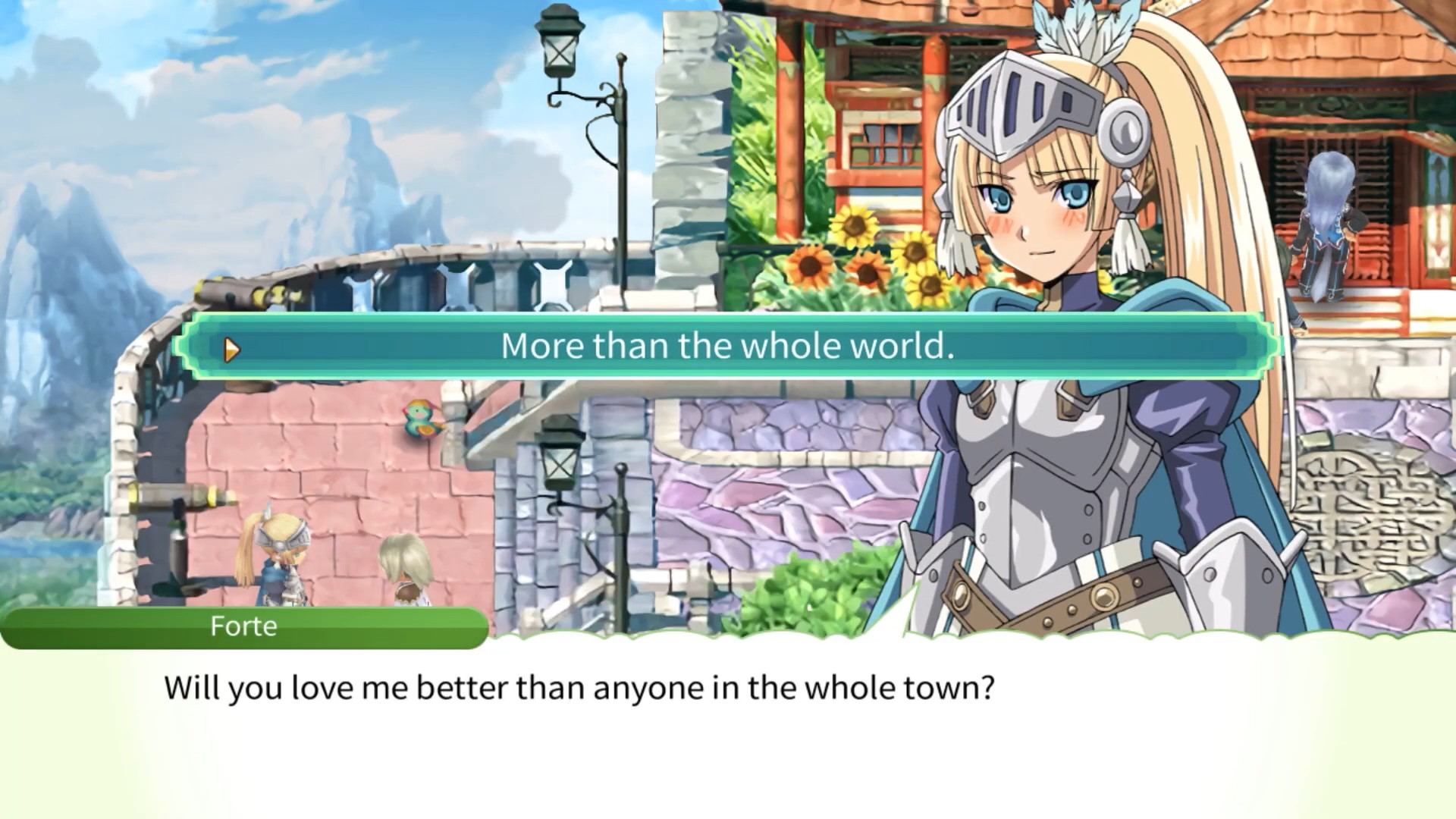 JRPG Remastered Rune Factory 4 Special Is Coming Back To Consoles and PC Next Month!

XSEED Games shares the release date trailer for Remastered JRPG, Rune Factory 4 Special where players can farm, craft, get married and take up arms with townsfolk. Rune Factory 4 Special, will be released on the PlayStation 4 computer entertainment system, Xbox Series X|S, Xbox One, and Windows PC via Steam and Microsoft Store on December 7th, 2021. Just in time for the holidays, the title will be available digitally at launch for $29.99 and can be Wishlisted on Steam starting today.

Released on January 25, 2020, on the Nintendo Switch system, Rune Factory 4 Special will come to new platforms with improved resolution and performance, bringing all the farming, life-sim, and RPG adventure the franchise is known for. This will include the ‘Another Episode’ DLC at no additional cost! ‘Another Episode’ adds a series of illustrated storybook-style episodes narrated by the game’s 12 marriage candidates and Selphia’s lovable guardian dragon Ventuswill, fully voiced in English and Japanese.

Rune Factory 4 Special opens with a young man or woman falling from an airship and landing in the town of Selphia. In a twist of events, the hero will be appointed the local regent by mistake, the hero is charged with protecting the town and bettering the lives of its people.

The newly-appointed prince or princess is responsible for helping the town prosper by issuing orders, or he or she can take a more relaxed approach to governance by planting crops and providing assistance to the townspeople. Should some dungeon adventuring be on the day’s itinerary, a vast array of weapons along with magic can be crafted or bought for battle against dangerous foes—companions or friendly monsters can also join to aid the player during their travels. And, of course, there’s a huge cast of lovable townsfolk, including 12 potential suitors to woo and marry.

This updated version comes with extra content such as ‘Newlywed Mode,’ self-contained adventures that unlock after marrying one of the game’s eligible candidates, and a “Hell” difficulty level for players seeking a true challenge. Rune Factory 4 Special is also available on the Nintendo Switch system.