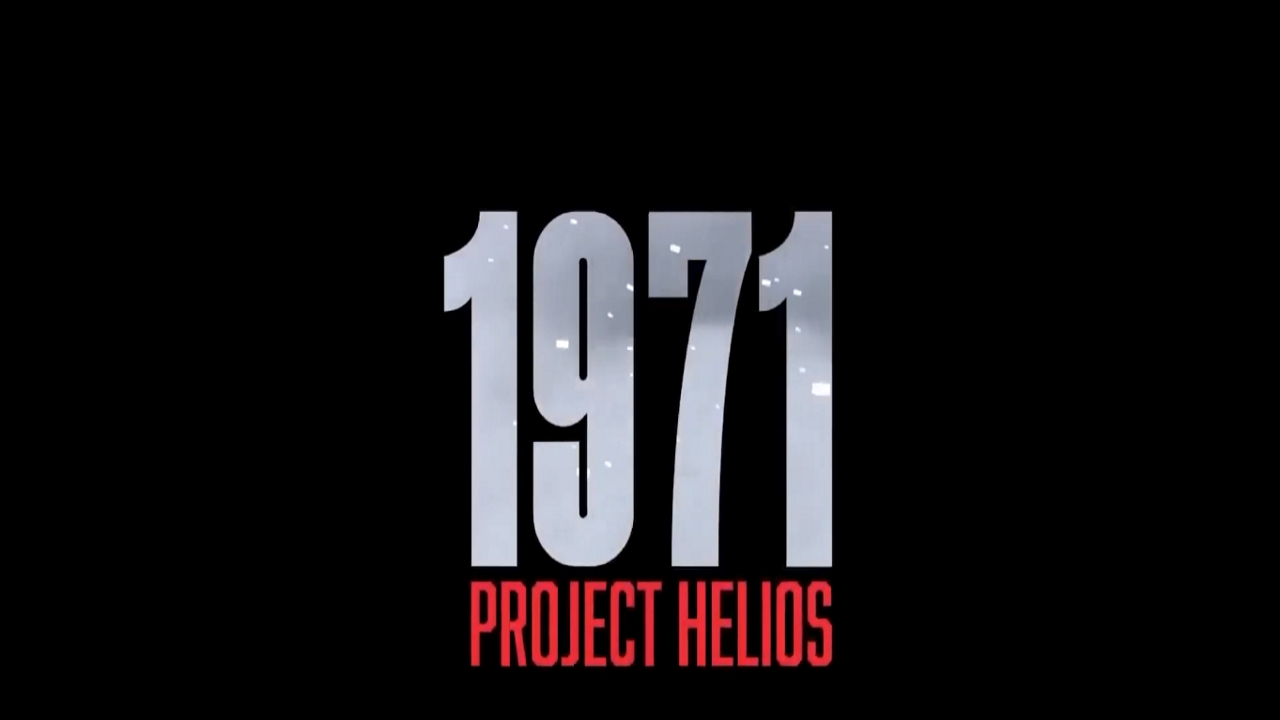 Developer and publisher Recotechnology SL have announced their upcoming turn-based strategy game 1971 Project Helios is set to debut next year. Footage of the pre-alpha gameplay below:

Venture through a frozen land

1971 Project Helios sees you in a frozen and desolate wasteland filled with factions and enemies with cold intent. You play a set of 8 survivors, who team up unknowingly and venture through the icy cold weather in search of a missing person that is of importance to each and every one of your character. 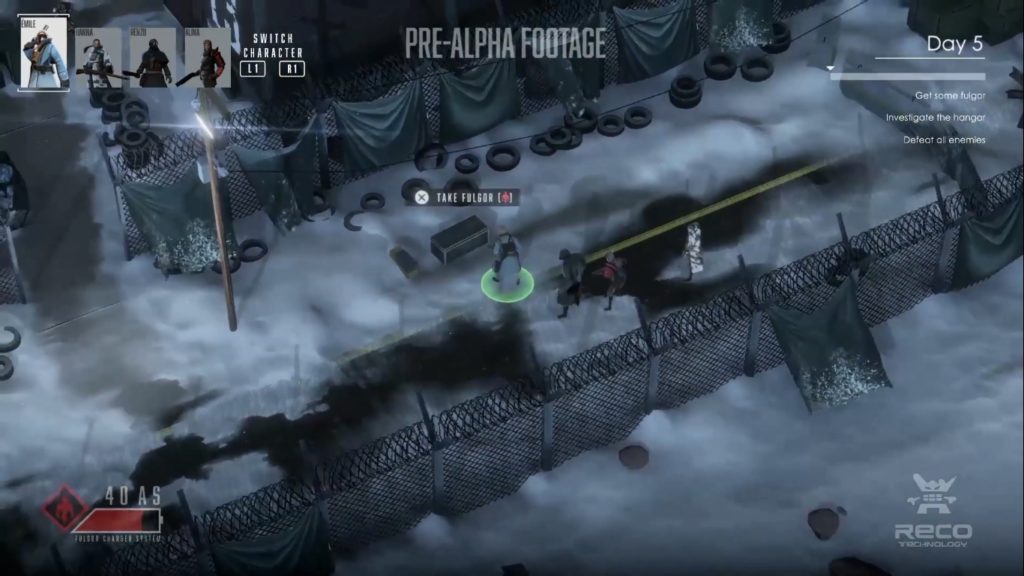 Players will come across different factions as they progress in the game. These factions control different sections of the map in the game. Players will need to exploit and understand the strengths and weaknesses of each faction in order to take them down. Study your enemies, know their next move, or it could be your last!

The missing person players are in search of is revealed to be a scientist, which is believed to be captured by the joint forces of the faction scattered around. The key to finding out the reason for the everlasting winter and to rid of it is to ultimately save the scientist if its the last thing the survivors do. 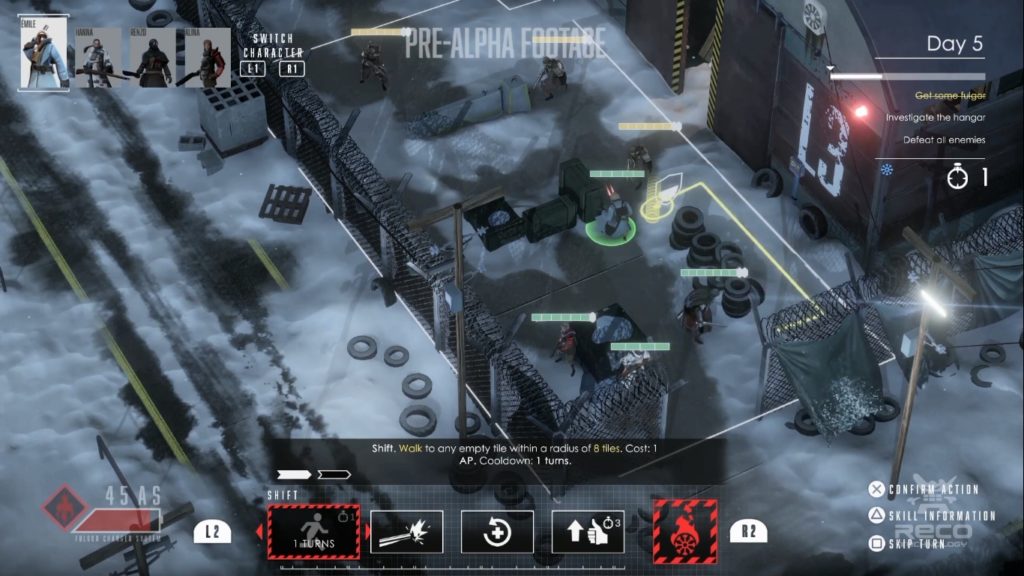 Some key points of the game: 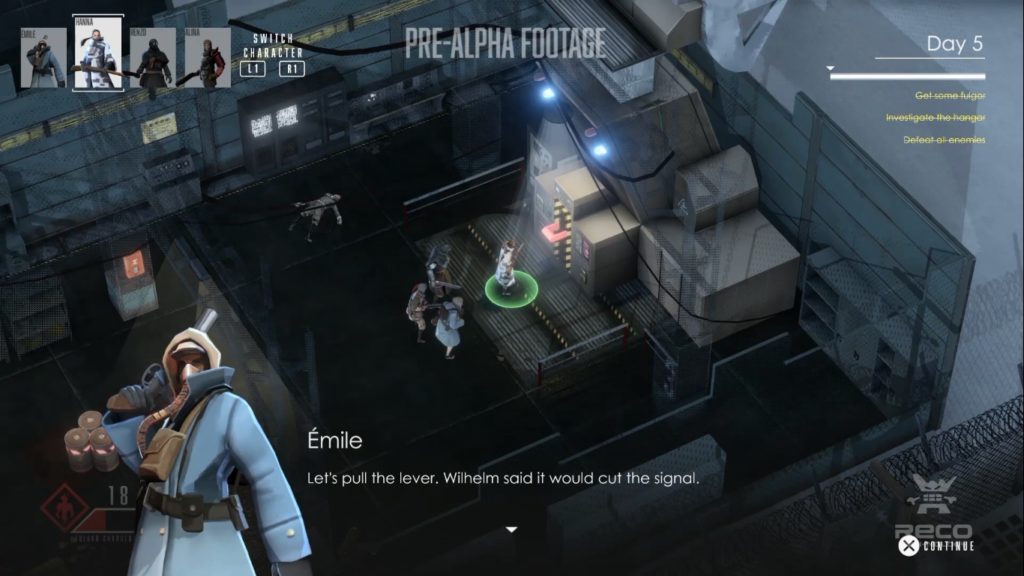 1971 Project Helios will make its debut in April 2020, for Playstation 4, Xbox One, Nintendo Switch and the PC.

Recotechnology has announced the launch of 1971 Project Helios in the second quarter of 2020. The game will be available on the following platforms:...
Read more